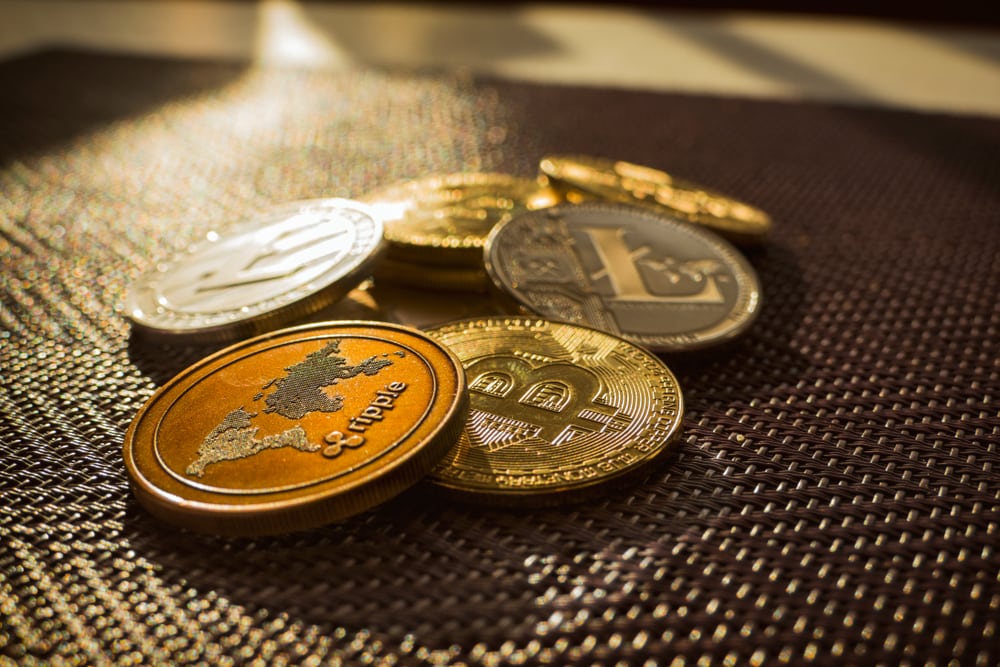 Financial authorities in Korea will ease regulations on crypto-based assets in attempts to line-up with policies brought forth by the G20 nations and foster growth in the industry.

The new polices are “unified regulations” that relate to “all activities” of Korea’s cryptocurrency exchange operators — a country that has a huge market for the coins. The “strengthened policies” also include protections against money laundering and other illegal actives.

The changes have been put into effect by the Financial Services Commission (FSC), which oversees monetary policies and directs the Financial Supervisory Service (FSS), according to The Korea Times.

“Establishing unified rules is a complicated issue given the broader range of assessments between government agencies. This is why the country needs close international cooperation as it is still in the early stages of fine tuning guidelines,” one official said.

“The FSC made revisions to its rules to apply strengthened policies in order to prevent or detect money laundering and illegal activities because the regulator isn’t opposed to cryptocurrencies,” another official said.

The agencies also stated that they will not change the government’s stance on crypto or digital assets as it’s difficult to value them as “financial assets.” The administration earlier classified cryptocurrencies as “non-financial products” due to their speculative nature.

Cryptocurrencies are a global, ever-growing industry, but a concern of Korean authorities is that limited regulation — or the wrong regulation — can lead to market manipulation and, in turn, introduce volatility. This, then, discourages institutional investment since a large fund has no assurance that its capital is truly secure or protected.

“Any major reversal in policies is unlikely, but the government seems to believe a gradual shift in attitude toward crypto-based assets is needed. What regulators should do is figure out how to regulate them properly and prudently as Korea needs to put more emphasis on blockchain technology after obtaining knowhow and understanding of the possible flipside of cryptocurrency trading,” a trade ministry official said.

State of Crypto in Korea

The moves from the FSC and the FSS comes after, in March, financial policymakers of the G20 nations set a July deadline for the first step toward “unified regulations” of cryptocurrencies.

Over recent months, the National Assembly have been actively developing a plan to legalize domestic initial coin offerings (ICOs), which the regulators banned towards the end of last year. According to representative Hong Eui-rak of the ruling Democratic Party, lawmakers are now “working on” a bill to lift the ban, which will allow domestic ICOs once again but with stricter investor protection controls.

Earlier this year, the newly appointed FSS Governor Yoon Suk-heun said that proper regulation will help the cryptocurrency market grow and lead to market stabilization, as NewsBTC reported. According to Yoon, this stability will allow the industry to develop more blockchain-based products and services in the country, and in turn, help foster growth of the crypto ecosystem as a whole.