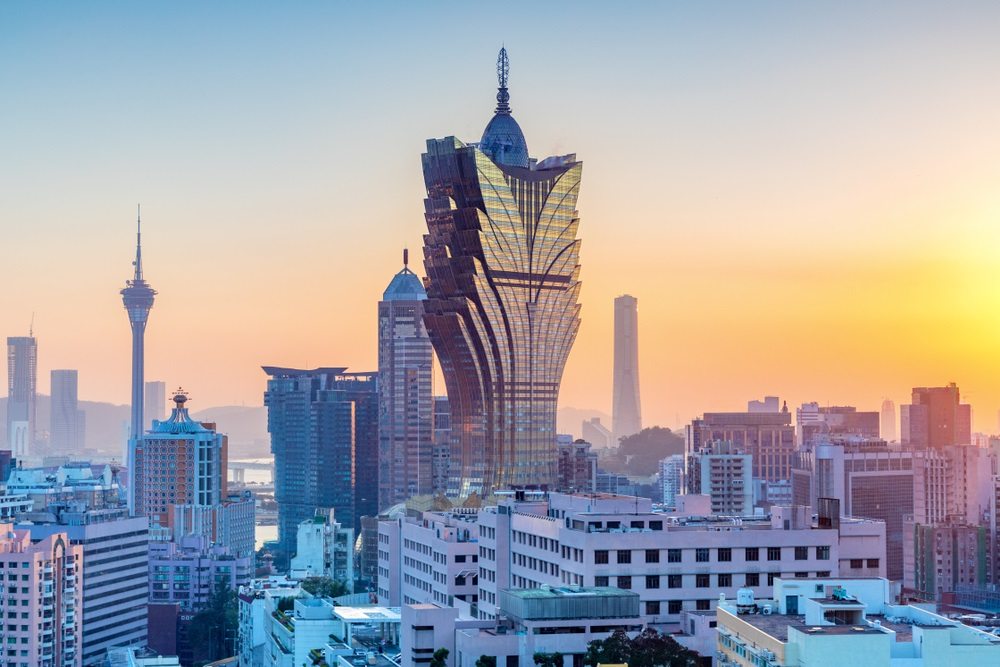 Financial authorities in Macau have issued a warning over possible ‘fraud and criminal activities’ in relation to a cryptocurrency firm backed by a former gangster. The warning comes following revelations that Macau Dragon Group, a firm associated with ‘Broken Tooth’ Wan Kuok-koi, employed the British company Cambridge Analytica, to promote its token, Dragon Coin, a digital currency created to help gamblers transfer money to Macau casinos.

Wan is one of Asia’s most infamous organized crime figures, who spent more than 10 years in prison for crimes related to his leadership position within the 14K triad group. In a statement published online by the Monetary Authority of Macau, the regulator reminded residents that cryptocurrencies are not considered legal tender or financial tools, reports the South China Morning Post.

“The media has reported that a Macau company was involved in an ICO (initial coin offering) recently,” the statement read. “Monetary Authority of Macau reminds all Macau residents that cryptocurrencies are virtual products, but not legal currencies or financial tools. Residents should be aware of fraud and criminal activities associated with cryptocurrencies.”

Under Macau’s regulations, banks and payment institutions are forbidden from direct or indirect involvement in providing financial services for cryptocurrency-related ventures. That said, there are currently no rules restricting ICO activities by the private sector in the casino hub.

The move by monetary heads in the city echoes a similar warning issued by the Hong Kong government in January, when it launched a public education campaign on the risks associated with ICOs and cryptocurrencies.

In a report originally published by The New York Times on Tuesday, and covered by NewsBTC here, former Cambridge Analytica employee Brittany Kaiser said the data-mining company had retained Macau Dragon Group as a client and helped publicize its $500 million ICO.

Kaiser revealed that Cambridge Analytica’s involvement with Dragon was linked to a plan to raise money for the creation of a system to help people store their online personal data and sell it to advertisers — a somewhat ironic move from a company that has been making headlines for weeks after obtaining the personal information of up to 87 million Facebook users. Wan’s involvement in the planned ICO was revealed in September of last year.

A source involved in the financial services industries of Macau and Hong Kong said:

“I think the clock is really ticking against the Macau regulators to get on top of these ICO guys, who have clearly been operating against the tide of international, and Chinese, regulation. The last thing Macau needs to be known as is a safe haven for crypto-crooks.”