Manny Pacquiao Token to Launch in IEO on GCOX Exchange 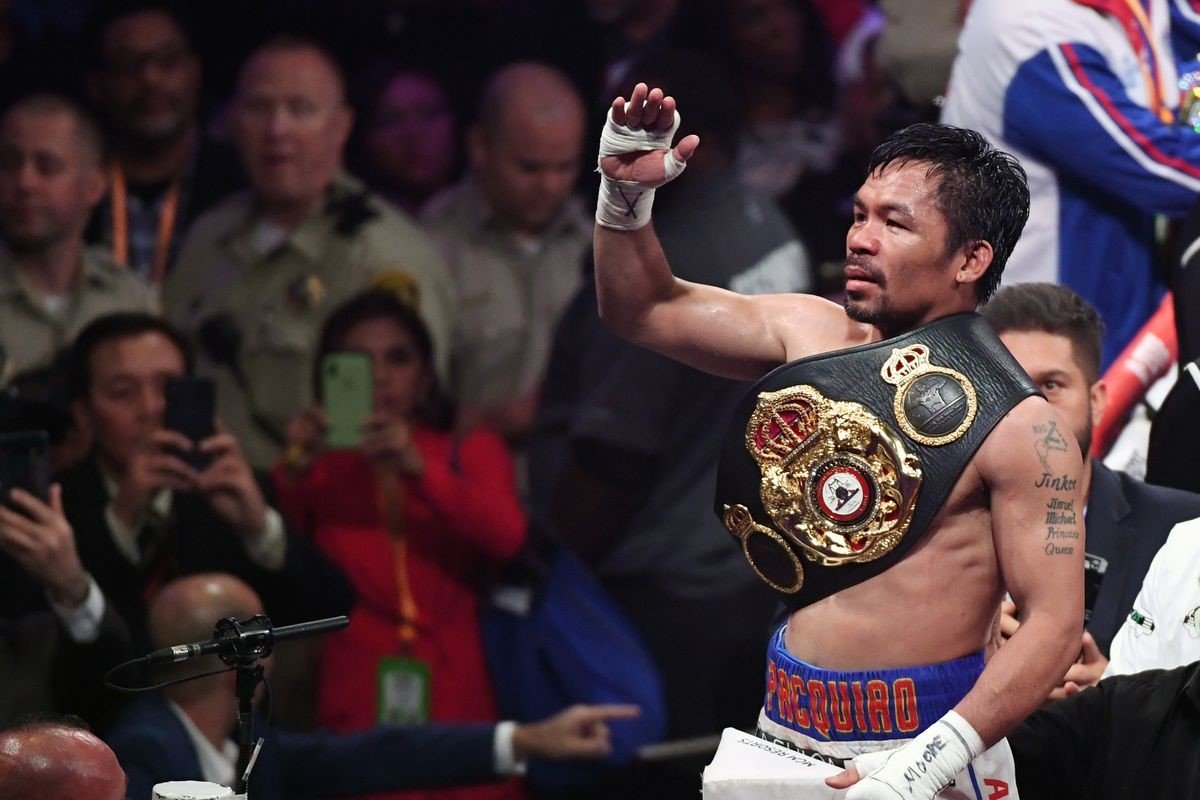 Filipino boxing champion Manny Pacquiao made international news headlines recently when he announced he was issuing his own cryptocurrency, the PAC token. Now, the PAC token is following the 2019 crypto crowdfunding trend by engaging in an initial exchange offering (IEO), courtesy of Singaporean exchange GCOX. The sale will open on November 12.

Pacquiao initially declared his intentions to release a digital token at a free concert for fans in Manila during early September. In between serenading his fans with love songs, the boxer informed them that they could soon buy his merchandise and interact with him on social media using the PAC token.

At this point in 2019, conducting an IEO is a well-proven method of drumming up support and interest in a project. Although Binance first kicked off the trend back in 2017 with IEOs for Bread and Gifto, it was in the first quarter of this year that the idea really took hold. The high-profile launch of Bittorrent ignited a new era of crowdfunding, with a reported $3.4 billion now raised through IEOs to date.

An Exchange for Celebrity Tokens

Although many exchanges now offer the opportunity for projects to launch their tokens via an IEO, GCOX provides a slightly different twist on the average launchpad. The exchange is the first to offer an IEO platform specifically for celebrities wanting to launch their own digital currencies. Although Pacquiao is one of the first to blaze a trail in this regard, it seems that there are others likely to follow, with tennis star Caroline Wozniacki and singer Jason Derulo reportedly set to follow in his footsteps. 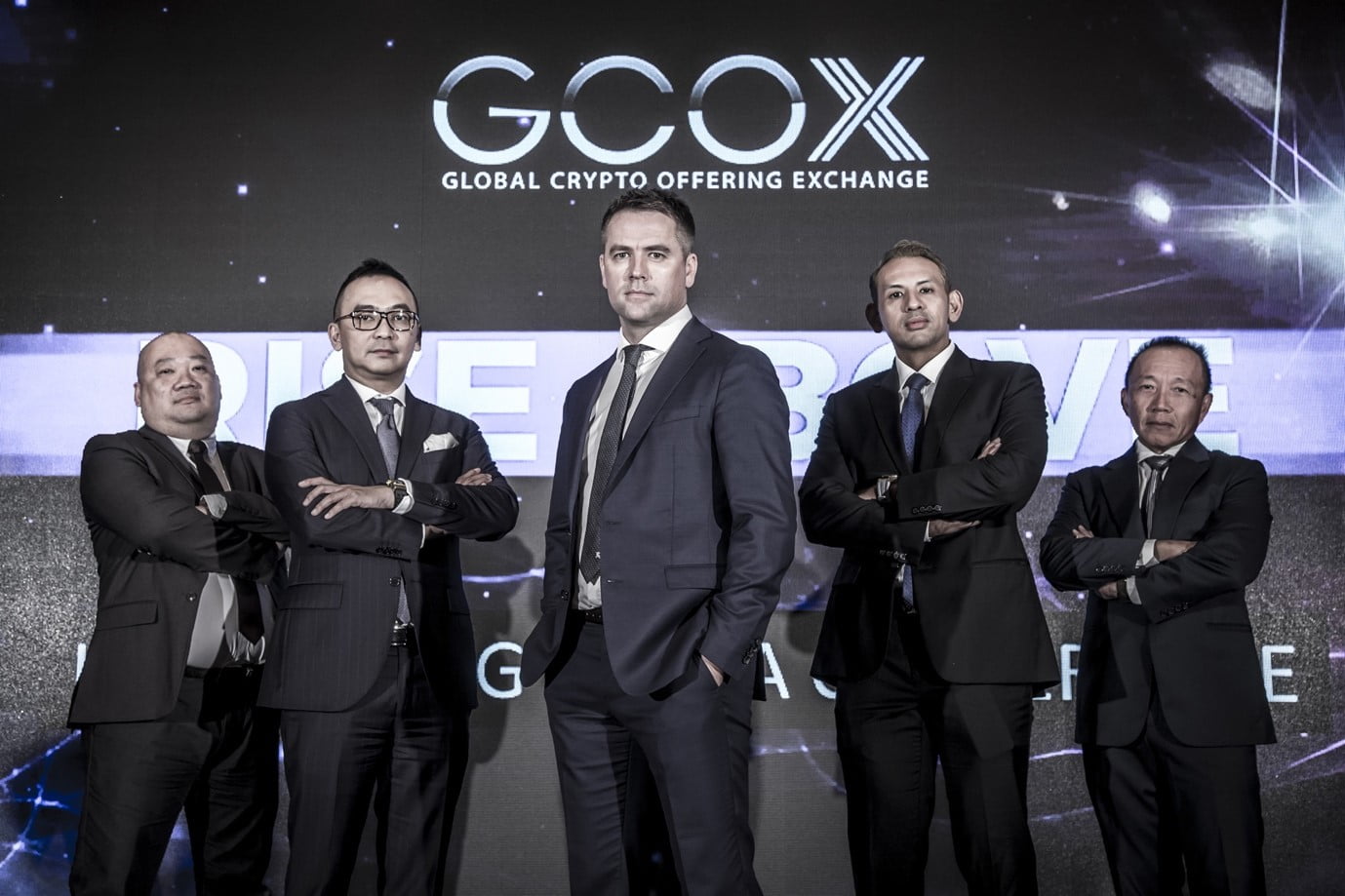 GCOX is providing a full suite of services for these “celebrity tokens” which includes the creation and listing of tokens on the exchange itself. It will also allow fans to trade their tokens for products such as branded merchandise, or services including exclusive live streaming of events, or shout-outs on social media. There will also be a service whereby fans can donate to charitable causes endorsed by their favorite celebrities, with funds allocated on the blockchain for added transparency and security.

Although it seems like a novel idea, a celebrity-backed cryptocurrency isn’t necessarily so much a new idea as the next iteration in the long and successful marriage of celebrities and merchandise. All the way back in 1850, the “Greatest Showman” P.T. Barnum was promoting a Swedish opera singer named Jenny Lind with branded clothing, including gloves and bonnets.

This evolved into the ubiquity of band tour t-shirts, and then into celebrity-brand partnership, such as Nike and Michael Jordan. Eventually, the advent of social media introduced a digital element to the idea of celebrity branding and endorsements, ushering in the age of the influencer. Now, with the rising popularity of cryptocurrencies and all the possibilities that blockchain brings, celebrity-branded tokens seem to be the inevitable next step of this evolution.

Of course, Pacquiao isn’t the first celebrity to jump on the crypto train – or even the first boxer for that matter. The SEC fined Floyd Mayweather last year for having promoted scam ICO Centratech in exchange for $100,000.

However, other celebrities have made more successful forays into the space. Rapper Akon has launched his own cryptocurrency and blockchain-based ecosystem called Akoin. Hollywood actor Ashton Kutcher operates his own investment company for blockchain startups, and Lionel Messi has served as brand ambassador for Sirin Labs, the Israeli blockchain phone producer.

That said, Manny Pacquiao is one of the first to market with his own branded cryptocurrency token. GCOX clearly believes in the long-term potential of celebrity tokens. If Pacquiao and GCOX make a success of the endeavor, then other celebrities may start to follow the lead. Based on the long and successful history of celebrity branding, it’s entirely possible that celebrity tokens end up being one of the next big trends in crypto.