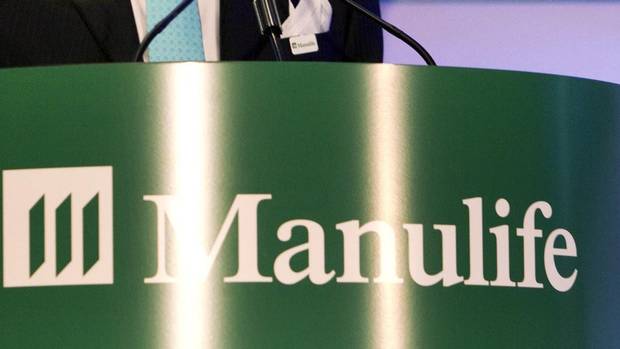 Manulife, a Canadian insurance service provider, has recently announced that it will be exploring the blockchain technology for its wealth management services.

John Hancock is more than a century old company that was started in 1862. The company has been offering insurance and financial services in the United States since then. John Hancock’s core retail products include life insurance, mutual funds, 401(K) plans, long-term care insurance and annuities. John Hancock’s Lab of Forward thinking, the innovation arm of the financial services company is in the forefront of the collaboration and it will be overseeing the implementation of blockchain technology based services into its operations.

The new solution will be initially made available to the company’s wealth management clients, and there is a good probability that it may be extended to include its asset management and insurance business divisions.

This is not the first time, an insurance major is venturing into blockchain technology, earlier this year, Lloyds implemented a blockchain technology based solution through SafeShare insurance service provider for shared economy businesses. The first client to make use of this services is Vrumi, a shared office space startup operating in London.

According to BlockApps’ chief product officer, Kieren James-Lubin, the Lab of Forward Thinking is involved in building the technical know-how and internal stakeholder support to keep up with the changing tech atmosphere. The company will rather be an early adopter when it comes to blockchain technology than watch the revolution sweep through the industry.

The conventional banking and financial industry are already too late when it comes to its adoption. It has been close to 8 years since bitcoin was introduced and the mainstream industry is looking into its adoption now, after finding bitcoin to be a threat to their good old ways of running the business.

Many banks are already invested in the blockchain technology. The R3 banking consortium, for example, has over 40 leading mainstream banking institutions working with R3 and other technology partners to implement Ethereum blockchain based solution. The prototype, Corda is currently being tested for the purpose. Closer to home, the Royal Bank of Canada is currently trying out the same decentralized ledger technology in its loyalty programs. Meanwhile other banks like, Toronto-Dominion Bank and the Canadian Imperial Bank of Commerce are already part of the banking consortium.

Once Manulife Financial successfully implements blockchain technology and smart contracts into its operations, we can expect more companies in the sector to follow suit. We may witness a rush, similar to the one currently being experienced in the banking sector to hit the insurance sector as well.