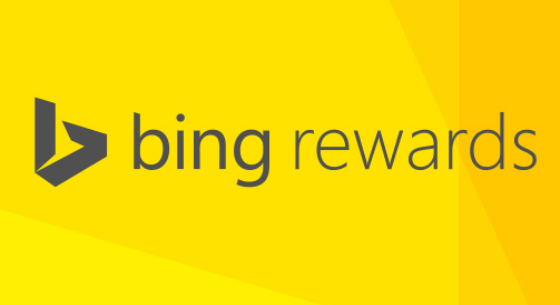 Your internet searches can earn you bitcoins. How? All you have to do is search for any webpage on Microsoft’s Bing search engine instead of typing the URL into the browser’s address bar. However, there is a catch. It works only in Bing Rewards supported regions.

In a recent development, Microsoft has entered into a partnership with Tango Card for the company’s Bing Rewards program. With this program, Bing search engine users can redeem their Bing points for bitcoin. The Bing Rewards program was introduced by Microsoft in select geographies to encourage the adoption of Bing as a default search engine. Bing Rewards is currently available in the United States and a handful of other countries. As a part of this program, users can earn points every time they search on Bing. These points can be redeemed later for a lot of goodies including Amazon gift cards, Xbox Live credits, Skype credits and more.

Now users can use their Bing rewards to enter into a Sweepstakes contest to win as much as $500 in bitcoin. In order to enter this contest, users should have 50 Bing reward points which they will have to redeem and accept the challenge. According to Bing rewards site, there will be one lucky winner who will receive $500 in his/her SnapCard online wallet.

While Microsoft has partnered with Tango Card for the rewards program, Tango Card themselves have recently entered into a partnership with SnapCard which has enabled them to offer bitcoin contest for Bing’s reward program.

Bitcoin is not new for Microsoft. The Redmond, Washington based company has been experimenting with bitcoin for more than a year now. The company’s Bing search engine received bitcoin rate conversion support in the beginning of 2014. Apparently, the company is also accepting bitcoin payments for certain content in the United Kingdom.

The Bing Bitcoin Sweepstakes Entries started yesterday and will go on till the end of this month. The winner will be announced on Bing Rewards page by the end of September.

Tags: bingbing rewardsbitcoinBitcoin NewsmicrosoftOnlinesnapcardsweepstakesTango Card
Tweet123Share196ShareSend
Win up to $1,000,000 in One Spin at CryptoSlots