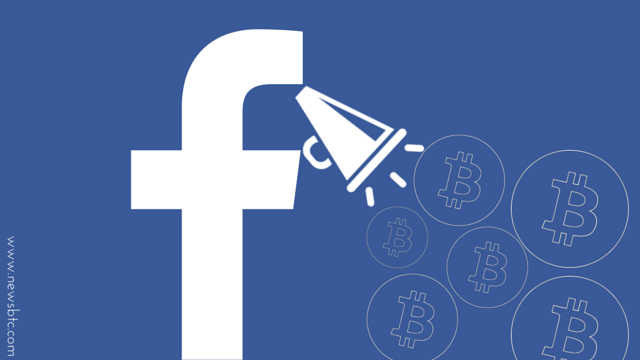 Facebook is trying to tap into the realm of online publishing with its revamped version of its Notes feature, which might pave the way for more bitcoin exposure through short articles. Entries written through the social media platform’s Notes section are larger in size, include a large featured image and are presented with a clear headline.

Aside from that, Facebook is also exploring options to allow for longer-form content on their platform, with the current wall only showing a short part of the longer posts right now.

Since Facebook is seen as a discovery tool in online browsing, cryptocurrency enthusiasts could take this opportunity to promote more bitcoin exposure through Facebook Notes entries. This could allow their friends and followers to view their thoughts and updates on bitcoin without having to be redirected through a link.

Note that Facebook currently boasts of 1.5 billion users all over the world, which could be an excellent platform for generating more bitcoin exposure and awareness. As it is, bitcoin adoption is still limited although it is growing, with a UK study suggesting that cryptocurrency users are either techies or criminals.

However, it remains to be seen whether this revamped Notes feature will gain positive feedback from Facebook users. After all, the appeal of the social media platform lies mostly in shorter updates on the timeline, similar to Twitter.

For now, most writers are content with posting their articles on existing publishing sites such as WordPress, Blogger, or even Medium. Visitors of these blogs belong to certain niches, which makes sense that they add these relevant sites to their RSS feed or visit them directly. Facebook, on the other hand, as a wide and diverse market so there’s no guarantee that additional bitcoin exposure through posts on the social media platform would translate to stronger interest.

BitStarz Player Lands $2,459,124 Record Win! Could you be next big winner?
Get 110 USDT Futures Bonus for FREE!
Tags: bitcoin articlesbitcoin blogbitcoin facebookfacebook notesfacebook notes usesNewsSoftware
Tweet123Share196ShareSend
Win up to $1,000,000 in One Spin at CryptoSlots