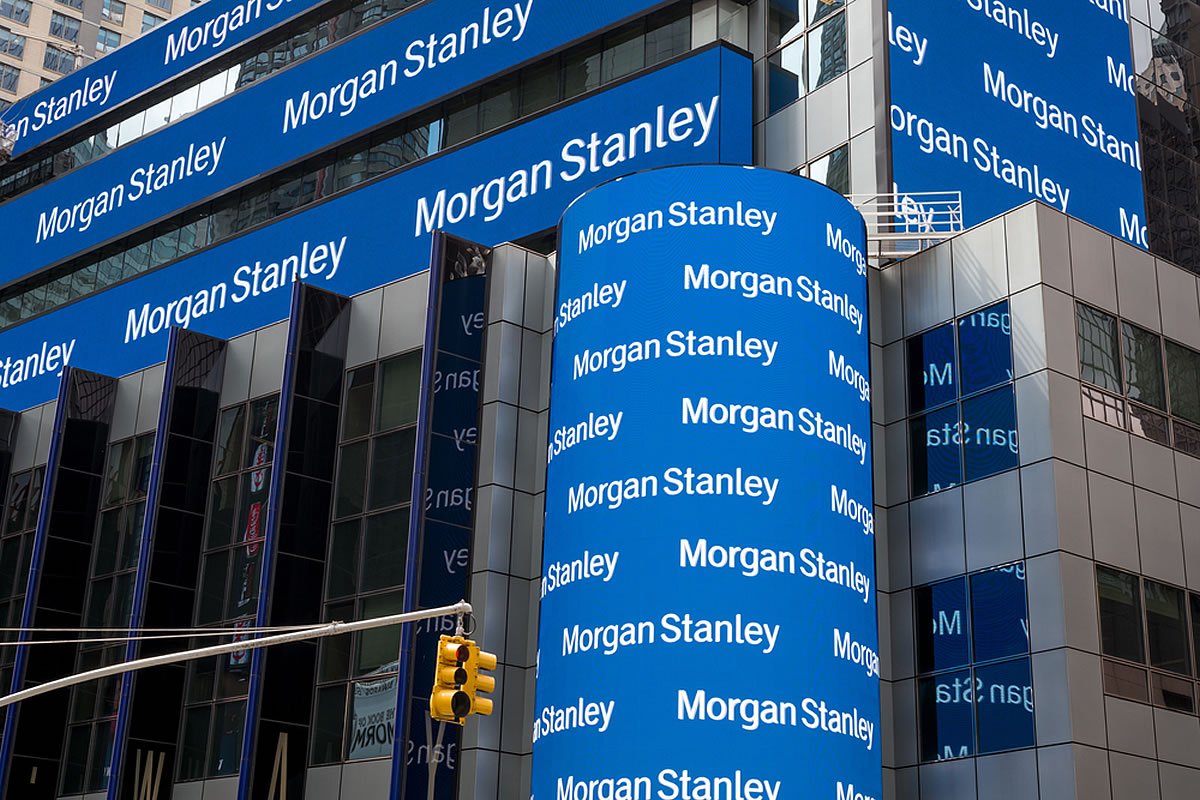 Morgan Stanley is gearing up to make their move into crypto, hoping to beat the Wall Street pack and leave long time rival Goldman Sachs behind according to insiders.

According to an interview with an unnamed insider at Morgan Stanley that has been reprinted by SludgeFeed, Morgan Stanley is moving quickly to add cryptocurrency to their trading products. Their goal is to create a specific desk for institutional traders, ICOs, and arbitrage, and to do it before Goldman Sachs or any of the other major financial institutes do.

The source said that Morgan Stanley is actively consulting with money managers and hedge funds which already have money in the space and are focused on “firms that are apt to add to their current portfolios as opposed to starting from scratch.” One unnamed source said;

“Truth be told this is the next arms race. EVERYONE IS RUSHING INTO CRYPTOS. Everyone. There isn’t a bank, a fund, a fund company, a former legend attempting to reclaim old glory, private equity, venture capital, lending, exchanges, consulting firms – everybody. It is the digital gold rush. And our firm wants to get there and pull as many levers as we can.”

The Race is On

As retail investment in cryptocurrency becomes apparently inevitable more and more of the old guard are tossing hats into the ring.  Nasdaq CEO Adena Friedman told CNBC’s Squawk Box last week that creating a Nasdaq cryptocurrency exchange is under consideration which had the effect of Bitcoin reaching an all-time high on the CboE as institutional money rushed into the market.

Goldman Sachs in an effort not to be left behind has been indicating that it too will set up a trading desk dealing with cryptocurrency and has recently filled their first high-level crypto-centric position. The firm hired Justin Schmidt, a former trader, as vice president and head of digital asset markets in Goldman’s securities division. The bank is planning on having its platform up and running by the end of summer 2018.

London’s largest bank Barclays has even made hints that it will open it’s own crypto trading desk after rumors were aired about a possible partnership with Goldman Sachs, and confirmed dealings with Coinbase.

Wall Street’s move into the cryptocurrency market seems inevitable since institutional investors are already set to push money into the space. The number of cryptocurrency hedge funds has multiplied eight times since 2016 but remain limited as to what they can do with their money since no bank has yet filled the niche of providing crypto services but, by all indications, this will change by the close of 2018.