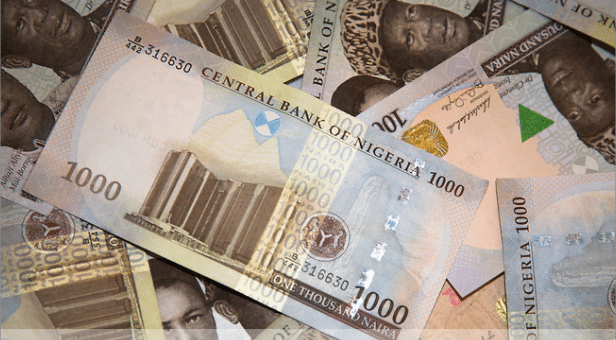 The centralized monetary policies are inherently flawed, proves the ongoing collapse of government-formed finance structure of many countries, including Greece, Venezuela and China.

Now, Nigeria is also falling into the same category, thanks to the falling oil exports following international conflicts. In the current economic structure, the majority of international trades are carried out using reserve currencies – the US Dollar. While imports and exports are vital for the countries to maintain economic growth, the value of the native currency against the reserve currency determines the country’s capability in smooth trading.

As it seems, Nigeria is suffering right there.

According to many reports, the Nigerian Central Bank is reported to have plans to devaluate its national currency Naira. The currency, so far been pegged at about 199 per dollar has crashed by almost 100 points in recent times. The actual trading value of Naira stands at around 280 to 300 Naira per dollar, while the current black market rates are around 370 Naira per dollar. The Nigerian Central bank has announced yesterday that the value of country’s legal tender will soon be market driven as the bank intends to get rid of the peg which was in place for over 16 months.

Devaluation of Naira May Drive Investors Towards Bitcoin

Once the market peg is removed on Monday, the value of Naira will crash on international forex platforms. The main intention behind central bank’s decision is to prevent rapid depletion of the country’s foreign exchange reserves. This move is expected to create panic among investors during the initial days as their investments will end up getting diluted by almost 50 percent. We can expect some of the investors to start investing in bitcoin before the new developments take effect.

By investing in Bitcoin at the current rate of 199 Naira per dollar, investors can prevent their money from further losing its value once the devaluation takes effect, thereby effective protecting their investments.

Get 110 USDT Futures Bonus for FREE!
Tags: bitcoinBitcoin NewsBlockchain TechnologynairaNewsNigeria
TweetShare
BitStarz Player Lands $2,459,124 Record Win! Could you be next big winner? Win up to $1,000,000 in One Spin at CryptoSlots