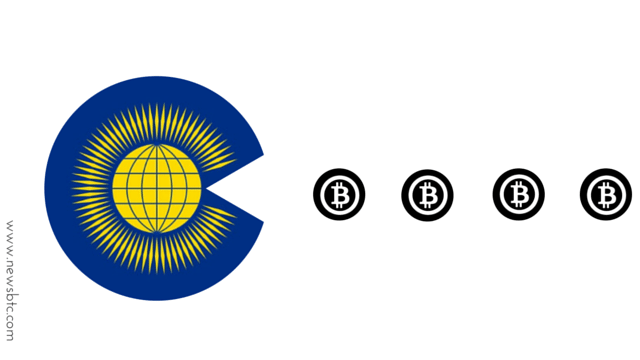 Bitcoin regulations, is it good or bad? Well, the debate continues. The government and central bank say it is necessary to protect the interests of the nation and its citizens while a part of bitcoin community begs to differ. According to bitcoin enthusiasts and many community members, bitcoin is and should remain an autonomous currency free of interference from any government or other authority.

However, that is not going to change much, governments will try to and eventually succeed in bringing about regulations that will help them keep an eye on and even control bitcoin usage if deemed necessary to prevent money laundering and other illegal use which might jeopardize national security or dilute a country’s economy by any chance. In a few cases, governing authorities may “screw up” like in the case of New York State’s BitLicense. BitLicense has put forth stringent requirements for bitcoin and other cryptocurrency based companies to meet in order to operate in the State of New York. This has got many bitcoin companies pulling out of the region instead of complying with unrealistic compliance requirements.

What is the solution?

A recent op-ed by Martin Tiller on NASDAQ offers a solution. Push for international regulations. In the presence of international regulations, there will be a framework or a set of guidelines that countries would have to follow in setting up their own regulations. We can take an example of WIPO and intellectual property for better understanding. WIPO – World Intellectual Property Organization is a specialized organization under United Nations Organization and it has a set of guidelines for all member nations to follow. The model has been working well so far, except for few occasional snags, of course. Now, if there is a single governing organization like WIPO, then the regulatory regime for digital currency may turn out to be more favorable for the bitcoin industry.

Martin Tiller in his article quotes the deputy governor of Reserve Bank of India, S.S. Mundra saying “These (bitcoin and digital currencies) are the kinds of global innovations and by very nature and design… it will be something which would need a global coordination rather than a framework which can be location specific.” The quote makes perfect sense in the context as we have already observed an example of the extent of damage localized bitcoin regulations can cause with BitLicense. It can be worse also.

It is up to us, the members of bitcoin community now to decide what kind of regulations we would like to see in the future and act upon it.