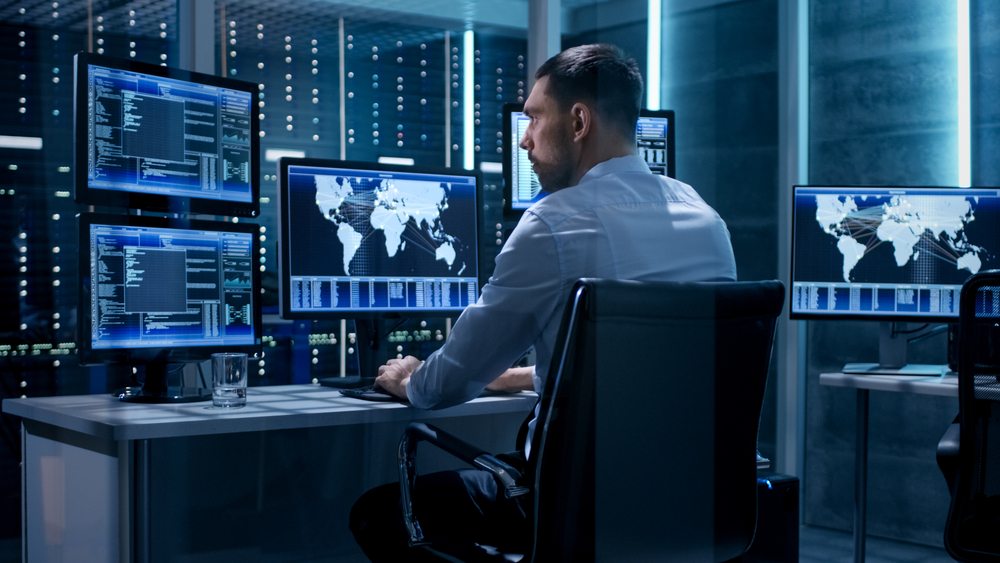 Of all the coins under our radar, NEO is the best performer gaining 5 percent in the last 24 hours. Unlike Litecoin, Stellar, EOS and IOTA, the coin is buoyed by a confluence of activities that might aid in recovery. Apart from NEO, Litecoin continues to erode and sooner or later, prices could test $100 and $90 in the short term. Generally, our bear projections remain valid despite weak spikes as we saw in NEO.

Fundamentally, there is nothing much that we can talk of. It remains the same old stuff but when it comes to price action, our previous stellar Lumens technical analysis would be of help.

Technically, Stellar Lumens sellers are in charge and every high remains a selling opportunity. We can’t reiterate that enough. In the 4HR chart, the reaction at the main resistance trend line is spectacular.

As far as technical set ups is concerned that’s a double bar bearish engulfing pattern and a bearish engulfing candlestick bringing with it a 5 percent value erosion. Consequently, this means sellers can jump in and aim for $0.07 as the weekly chart support-resistance lines dictate.

Industry big wigs continue to tow the IOTA line and of course, that’s good news for the blockless system and their believers. As you may know by now, Dr. Rolf Werner is the new addition to IOTA foundation. On the development front, IOTA is making progress and even though the system remains with its own flaws, IOTA remains pretty much resilient and baffling to some.

In my opinion, when Trinity-with a face lift and several use friendly features-becomes available, IOTA demand might rise. At the moment though, it isn’t rocket science, our IOTA technical analysis points to a slump.

From our previous technical analysis, that over-extension in the 4HR chart and a sell signal was fodder for sellers. Simply put, sellers are riding on strong bear wave and are deep in profits. In my view, any break below $0.90 or last week’s lows and IOTA investors might see prices testing $0.35 and Q4 2018 lows.

Besides recent EOS development and milestones do you know that the platform have a nice measure against hacking or any other illegal fund transactions? Well, because of their staking and governance system in place, users can arbitrate for fund reversal. That’s a pretty nice feature in EOS and with an Air Drop soon after EOS launches, holders should celebrate but prices could suffer because of such.

Anyhow, price action is turning out to be a blemish in the midst of these attractive developments. EOS prices are still moving within a tight channel. As long as prices are below last week’s highs at $6.5, traders can always welcome shorting opportunities more so when a stochastic sell signal prints. EOS is likely to depreciate further and in the mean time, our ultimate targets is March 18 lows of $4 but with mid range support at $5.

After Abra and Alliant, Litecoin is still bringing on board payment solutions. Yesterday, news that CoinGate and PrestaShop are collaborating is supportive.

Despite positive talks, adoption of Litecoin and other cryptocurrencies as a means of exchange is still low. With this partnership, more than 80,000 EU merchants would be accepting payment in Ethereum, Litecoin or Bitcoin and all this is good for cryptos in the long run.

I missed this from a few days ago. @CoinGatecom is partnering with @PrestaShop to bring cryptocurrencies (BTC/LTC/ETH and others) to over 80,000 EU merchants. Always exciting to see more merchants accepting cryptocurrencies! #PayWithLitecoinhttps://t.co/Hq6WsDPYmn

In the charts, there is a real threat that seller will breach $110 as per our previous Litecoin Technical analysis. After all, that nice bearish engulfing candlestick is setting pace for sellers to join in and drive prices towards $90 in the short term and $50 in the medium to long term.

There is a new Neon NEO wallet update from the City of Zion where the team really tried to fix some bugs.

Could be this be a reason for NEO recovery? Well, maybe! Understandably, NEO remains surprisingly liquid during the Asian session and rumors are rife that it might be after all be listed at Bithumb, the world second largest cryptocurrency exchange. Undoubtedly, NEO would soar if that happens.

Additionally, the tight schedule in Europe could be a reason for this surprising appreciation and coupled with Binance’s monthly GAS distribution, holders have something to smile about, at-least temporarily. This is on top of other ICOs in the pipeline including NEX, AlphaCat, Moonlight, Aphelion and others.

Moonlight (@Moonlightdotio) has released an addendum to their white paper detailing token and funding allocation. A large portion of funds raised will go towards seeding development tasks that will improve the $NEO ecosystem. https://t.co/ocQ3QjA8pC

In the chart, our projections were right and as we can see prices are reacting at the lower limit of our sell zone-$55. If it remains this way, I anticipate more NEO depreciation now that there is an over-extension after yesterday’s pump. Sellers should eye $40 in the short term.