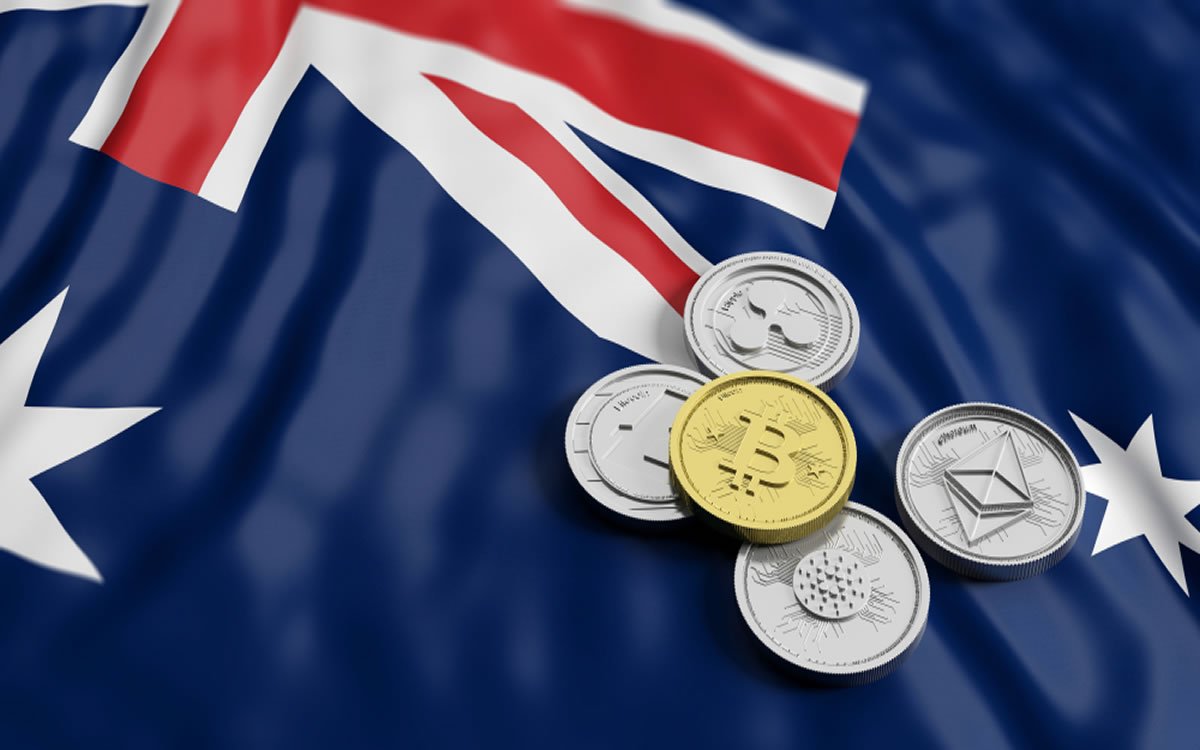 Cointree is licensed under AUSTRAC, while Gobill has an Australian financial services license under ASIC.

Cointree currently supports 40 major cryptocurrencies including Bitcoin, Ether, XRP, NEO and Litecoin. Users who have their digital assets stored in Cointree’s platform will be be able to access this service when they link their wallets to their Gobill accounts.

“Fast forward into the future and what we’re seeing is, like it or not, this will be part of our daily lives. Gobbill already let people pay bills from their cards or bank accounts, so now they can pay in cryptocurrency too,” said Gobill co-founder Shendon Ewans.

The move is a significant step in promoting cryptocurrency adoption in Australia.

Australia is gradually establishing its name as a blockchain and crypto-positive country. It has been taking various measures to develop an environment conducive to the growth of blockchain technology and cryptocurrencies, while ensuring that the stakeholders are safeguarded against fraudulent and manipulative practices.

Australia also released a set of ICO guidelines last year. According to the guidelines, the legal treatment of an ICO depends on the natural structure of its tokens – whether they are utility tokens or security tokens. The token sales are categorized under general Australian consumer law, provided that the ICO is not offering any financial products. An ICO offering linked to a financial product is subject to standard regulatory regime under the Corporations Act.

Recently, Coinbase partnered with WeGift to enable Australian cryptocurrency holders to convert  their cryptocurrencies into gift cards and use them at over 120 retailers including Uber, Nike, Google Pay, Amazon and Tesco, among others.

Tags: australiabill paymentscointreecryptocurrencyGobill
Tweet123Share196ShareSend
Win up to $1,000,000 in One Spin at CryptoSlots