NewsBTC Franchise Expanding to the Netherlands 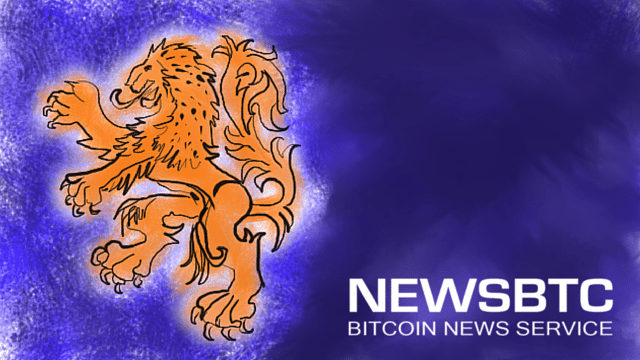 NewsBTC is happy to announce that its franchise is finally reaching the Netherlands! Although the news site has always enjoyed a relatively high percentage of Dutch readers, Europe has been among the last markets covered by the NewsBTC brand. This addition makes the Netherlands the first country in mainland Western Europe to join the network.

The Netherlands has long been a Bitcoin hotspot, with a relatively high percentage of users. An entrenched history of libertarian ideals combined with a high-tech economy and education system has made it a prolific breeding ground of decentralized technology, with many members of the community hailing from the low-lying nation.

This has lead to widespread adoption of Bitcoin in the region, with major companies such as CoverYou Insurance and BAS Energy accepting it as payment. Multiple banks are investigating ways to use the blockchain, and regulations are relatively lenient.

In the city of Arnhem–also known as “Bitcoin City”–a high concentration of Bitcoin-friendly merchants make living on Bitcoin easy, with at least 88 and counting. Amsterdam is also well-known as a global hotspot of decentralized activity, where enthusiasts gather on the first Wednesday of every month for a conference about the digital currency revolution.

NewsBTC Netherlands is poised to capitalize on this success by advancing the cause even further. New Bitcoin developments in the Netherlands are frequent and often have far-reaching consequences; by focusing on such news events, NewsBTC Netherlands will provide a voice to the Dutch community, and Dutch-language content in order to better reach the mainstream while catering to local interests.

This movement will be lead by Martin Jansen and Niels Harmsen. Jansen is the owner of Holland’s first Internet-related company, which began in 1993. He became hooked on cryptocurrency in 2013 and began mining Litecoin on numerous 7950 graphics cards. He started investing heavily around the time of Auroracoin, and became interested in Dutch-based coins such as Gulden (NLG), in which he is heavily involved.

Niels Harmsen is also known as “Yoshi Livo” or “Captain YCLO.” A staunch advocate, he is known for handing out flyers at his neighborhood train station, and is one of the founders of Stichting eGulden Foundation, presiding over the national cryptocurrency known as EFL.

He is perhaps better known for his participation in Liberland, the start-up micronation based on libertarian ideals which resides between Serbia and Croatia. In 2015, he was arrested for his involvement, proudly practicing civil disobedience in defense of liberty. This background makes Jansen and Harmsen well-equipped to handle a decentralization-focused brand such as NewsBTC, whose existing staff look forward to future developments.