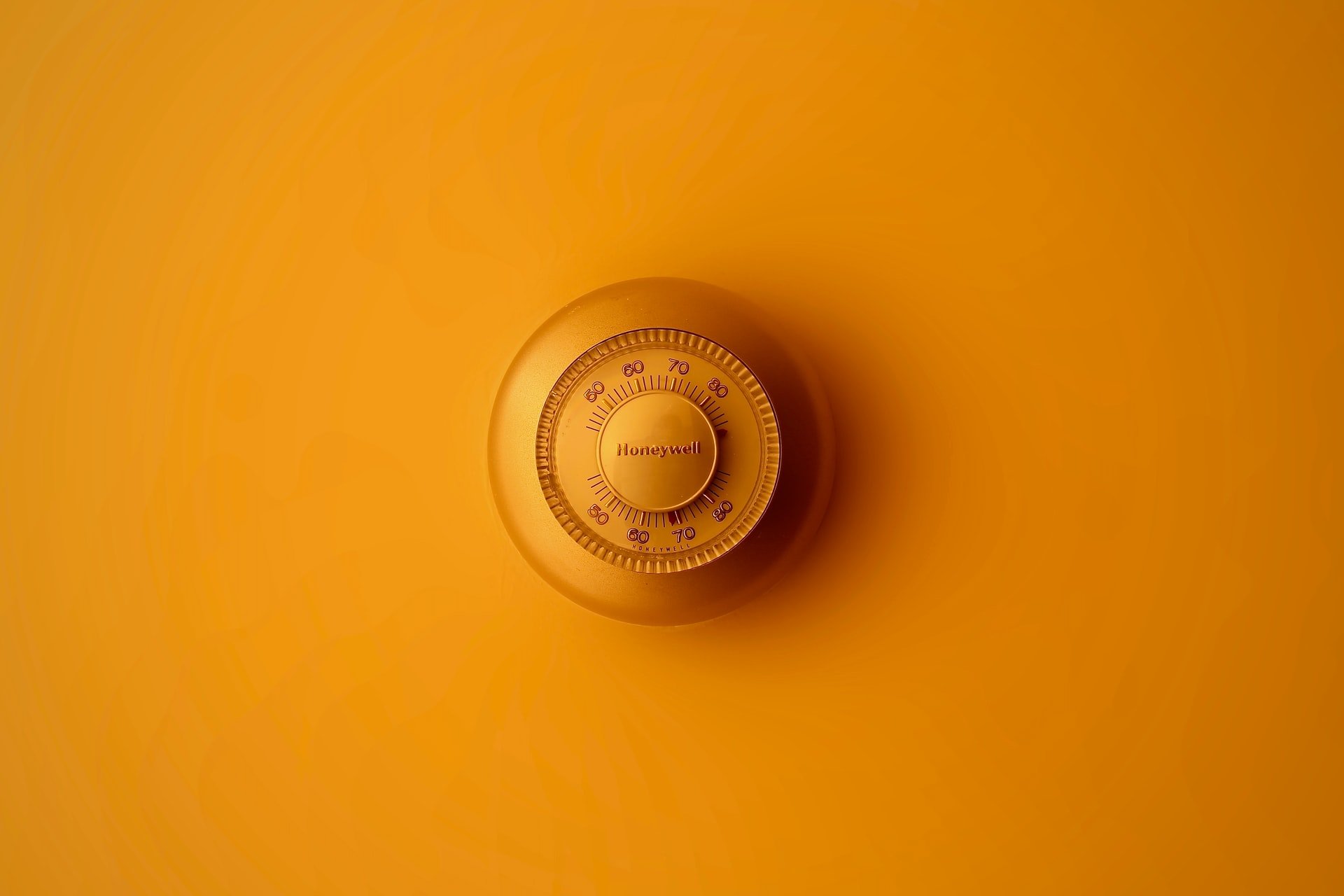 by Nick Chong
in All
Reading Time: 2 mins read

Central banks have been responding to the rise of Bitcoin with the introduction of central bank digital currencies, or CBDCs.

Thus far, movement on this front has been somewhat slow. Save for China, most central banks are still in the ideation phase, or are looking more into how a CBDC would affect their economy and their standing on a global scale. The U.S. Federal Reserve is moving especially slow, with Federal Reserve Chairman Jerome Powell seemingly signaling that the U.S. doesn’t need a CBDC at this time.

But Nouriel Roubini, an American economist that teaches at NYU Stern School of Business, says CBDCs are incoming. Bitcoin could benefit from, say some other analysts, though Roubini asserts that the leading cryptocurrency does not have much value at all.

Speaking to Yahoo Finance about his thoughts on the economy, Bitcoin, cryptocurrencies, and central bank digital currencies, Roubini recently stated that he thinks that CBDCs will go mainstream in the next three years:

His belief is that CBDCs are fundamentally better than Bitcoin due to them having a technological advantage.

Roubini believes that all cryptocurrencies are flawed, calling them not decentralized and having worst inflation rates than that of central bank currencies.

What’s ironic is that many think that the rise of CBDCs will actually benefit Bitcoin.

“It all looks like we are reaching this point. I have said this is where macro, crypto, politics, everything comes into the same big bucket. It is all concentrated and our pure focus right now. We know that Bitcoin plays a part in this.”

Core to his bullish sentiment is the rise of central bank digital currencies. He thinks that Bitcoin will act as a “life raft” that will allow investors to hedge their portfolios against the monetary inflation and the invasions of privacy caused by a CBDC.

Tags: bitcoinCBDCNouriel Roubini
Tweet123Share196ShareSend
Win up to $1,000,000 in One Spin at CryptoSlots