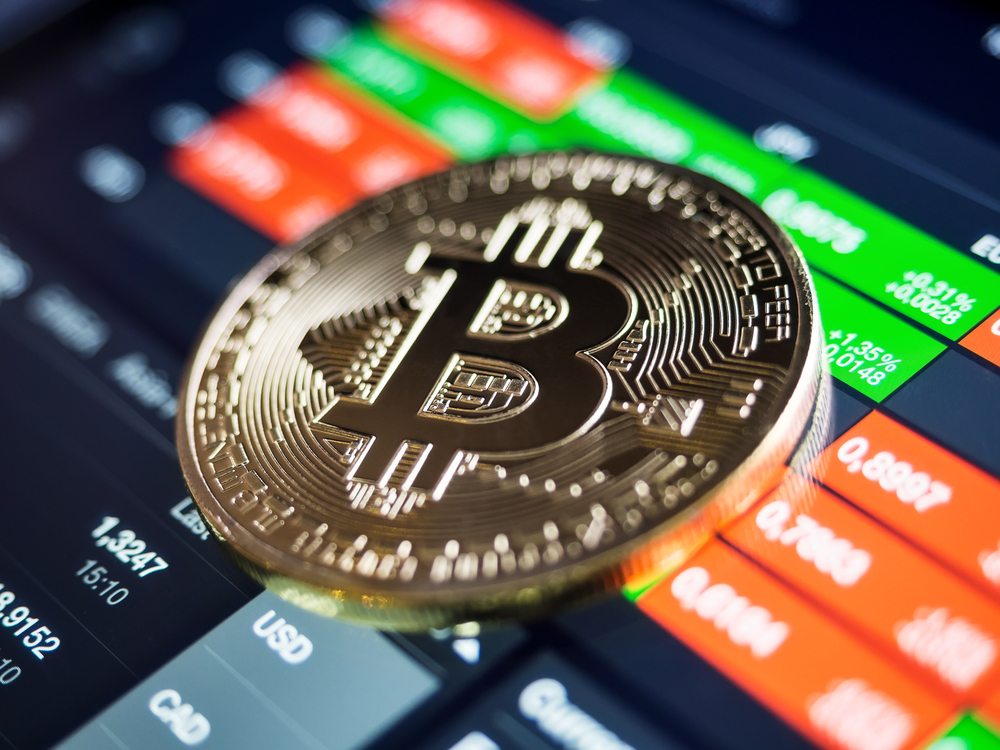 Following the SEC’s recent announcement regarding the VanEck and SolidX ETF, the cryptocurrency industry saw a substantial pullback. However, some industry leaders are confident that Bitcoin will shake off this drop soon enough.

As it stands, the market has established a new year-to-date low, with the collective valuation of all cryptocurrencies currently sitting at a disappointing $223 billion. Many speculated that Bitcoin over $800 pullback was directly correlated to the SEC’s most recent verdict regarding one of the most promising ETF proposals on the chopping block.

Despite the fact that the American regulator didn’t outright deny the proposal, some investors saw this as a preemptive sign of what is to come when the eventual verdict hits the public spotlight.

Elaborating, the investor explained that the market often overreacts to pieces of news, as the non-stop nature of the industry has worldwide traders making predictions on how a piece of news will impact prices. With this most recent case being no different from any previous occurrence.

Notwithstanding of Morehead’s history as a Bitcoin bull, he doesn’t expect a Bitcoin ETF to hit the public market anytime soon. He stated:

“I think the SEC has been very cautious with an ETF… I still think it will be quite a long time until an ETF is approved. Here’s a perspective, the last asset class to be approved for ETF certification was copper, and copper has been on Earth for 10,000 years and it just got approved in 2012. I think Bitcoin in ETFs still have quite a ways to go.”

While he is by no means saying that a crypto-backed ETF is over a millennium away, the executive is implying that there is still regulatory uncertainty around this relatively immature space.

Staying in line with his Pantera’s product catalog, Morehead added that crypto hedge funds are the way to go, or at least while this industry remains in its infancy.

Bakkt Cryptocurrency Platform Is “The Biggest Crypto News Of The Year”

Instead of focusing on this piece of “uninteresting” news, the CEO told CNBC viewers to take note of the Intercontinental Exchange’s foray into the cryptosphere. As covered by NewsBTC last week, the NYSE’s parent company has joined forces with Starbucks, Microsoft, and other household names to create an innovative crypto platform.

Issuing this announcement through a press release, ICE, as the Intercontinental Exchange has been dubbed, intends to form a new company named Bakkt, with a focus on creating an “open and regulated, global ecosystem for digital assets.” The firms involved intend to collaborate to first launch a physically delivered Bitcoin contract by November of this year, with this date being subject to regulatory approval.

As the platform matures, the conglomeration of firms behind the platform hopes to produce a “scalable on-ramp for institutional, merchant and consumer participation.” Speaking more on what this means for the industry, Morehead concluded his time on-air stating:

“This is huge news… This will have a very profound impact over the next five or ten years for the markets and in my mind, that’s what people should be focused on.”

As Brian Kelly fittingly put it, “this announcement is the biggest (crypto) news of the year.”

Tags: bakktbitcoinBitcoin ETFBitcoin NewscnbcCNBC Fast MoneycryptocurrencyICENewssec
TweetShare
BitStarz Player Lands $2,459,124 Record Win! Could you be next big winner? Win up to $1,000,000 in One Spin at CryptoSlots