QAN Set to Launch as First IEO on Bitbay 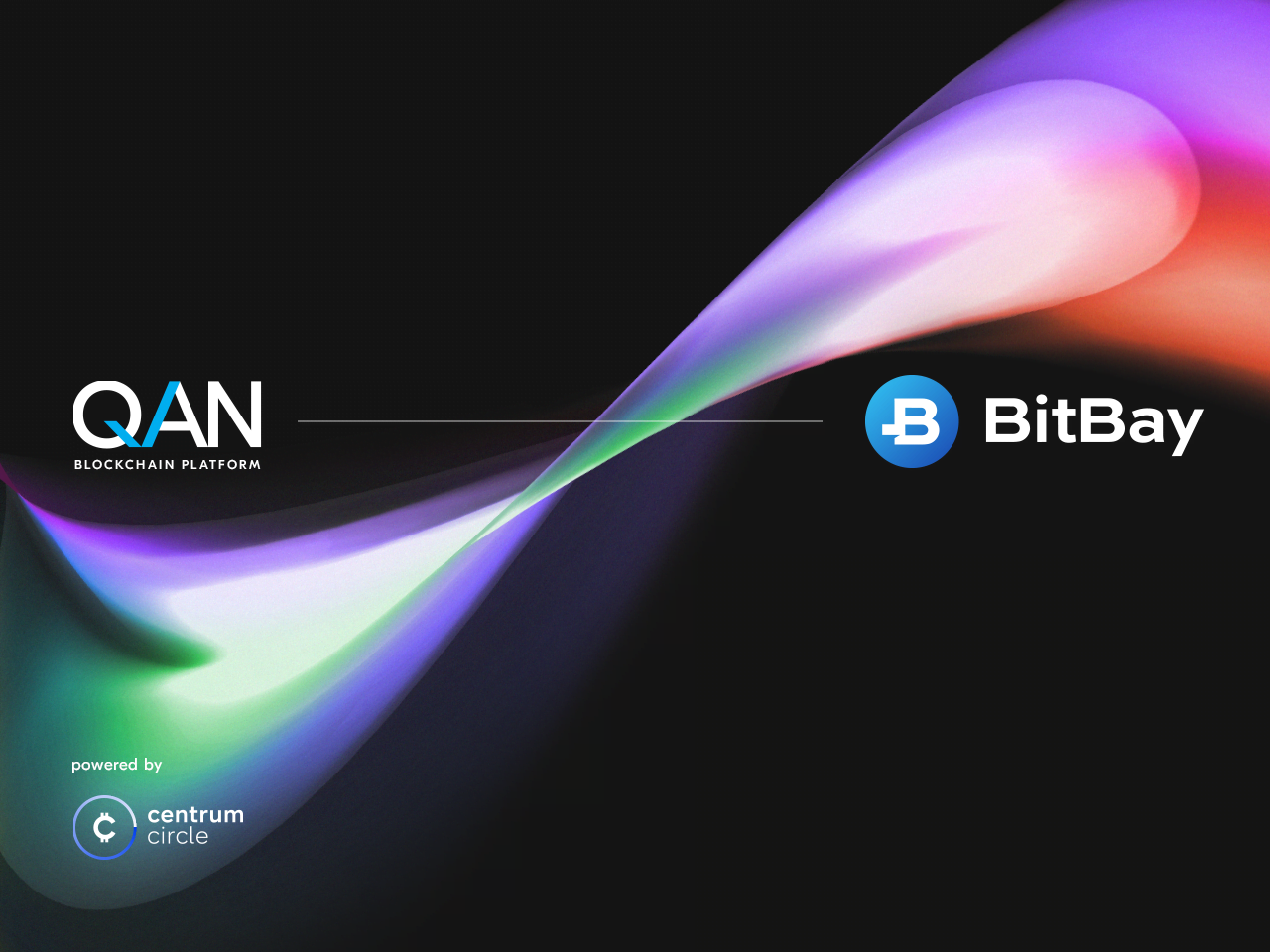 QAN, the first quantum-resistant smart contract platform, is set to launch as the first initial exchange offering (IEO) on Bitbay, as announced on BitcoinTalk. The European exchange is offering participants the opportunity to buy QARK tokens using fiat currencies. The sale will commence on January 20 and take place in three pools, with a tiered pricing structure to incentivize early participants.

When the QAN token sale opens, participants will be able to participate using Euros, Polish zloty, US dollars, or British pounds as well as cryptocurrency. It’s an unusual step, as many exchanges running IEOs, such as Binance or Huobi, require users to participate using only their exchange tokens. However, Bitbay doesn’t operate an exchange token, and as Paweł Sobków, CEO of the BitBay platform operator, explains:

“By bridging this [fiat] gap, even novice investors and no-coiners can participate in the sale.”

The IEO has rapidly grown in popularity over 2019. Although Binance was the first to pioneer the concept back in 2017 with the Bread and Gifto IEOs, it was after the exchange giant hosted the BitTorrent token sale early this year that the idea really took off. Since then, various exchanges have started to operate their own IEO platforms, raising $262 million in the second quarter of 2019 alone.

Now, Bitbay is the latest exchange to join the IEO game. According to Sobków, the company believes that QAN “brings great value to blockchain developers and has the potential to level up the cryptocurrency industry ecosystem.”

Blockchain and the Quantum Threat

QAN is developing a quantum-resistant and energy-efficient smart contract platform targeted at enterprise adoption. Quantum computing has been making strides recently, with Google having reported it’s achieved quantum supremacy. The company’s 54 qubit processor managed to compute a calculation in 200 seconds, whereas the world’s most powerful computer would have taken 10,000 years to do the same.

These developments have significant ramifications for blockchain security. Most blockchains, such as Bitcoin, are encrypted with the SHA-256 algorithm, which would take existing supercomputers thousands of years to crack, rendering it almost impossible. However, SHA-256 isn’t resistant to quantum attacks.

While most online security depends on SHA-256 encryption, centralized services can upgrade reasonably easily. However, requiring all wallets on decentralized networks to upgrade is a more significant challenge.

Instead of SHA-256, QAN is secured using a variant of post-quantum cryptography, known as lattice cryptography. This means that, should the quantum threat manifest, the blockchain will already be resistant to attacks, effectively future-proofing applications developed on the platform.

As seen on other platforms recently, QAN also supports programming in multiple languages, so that developers can write smart contracts in languages familiar to them.

While there are doubts Bitbay’s IEO platform can compete with Binance’s or Huobi’s, it seems as if it should witness an interesting beginning.