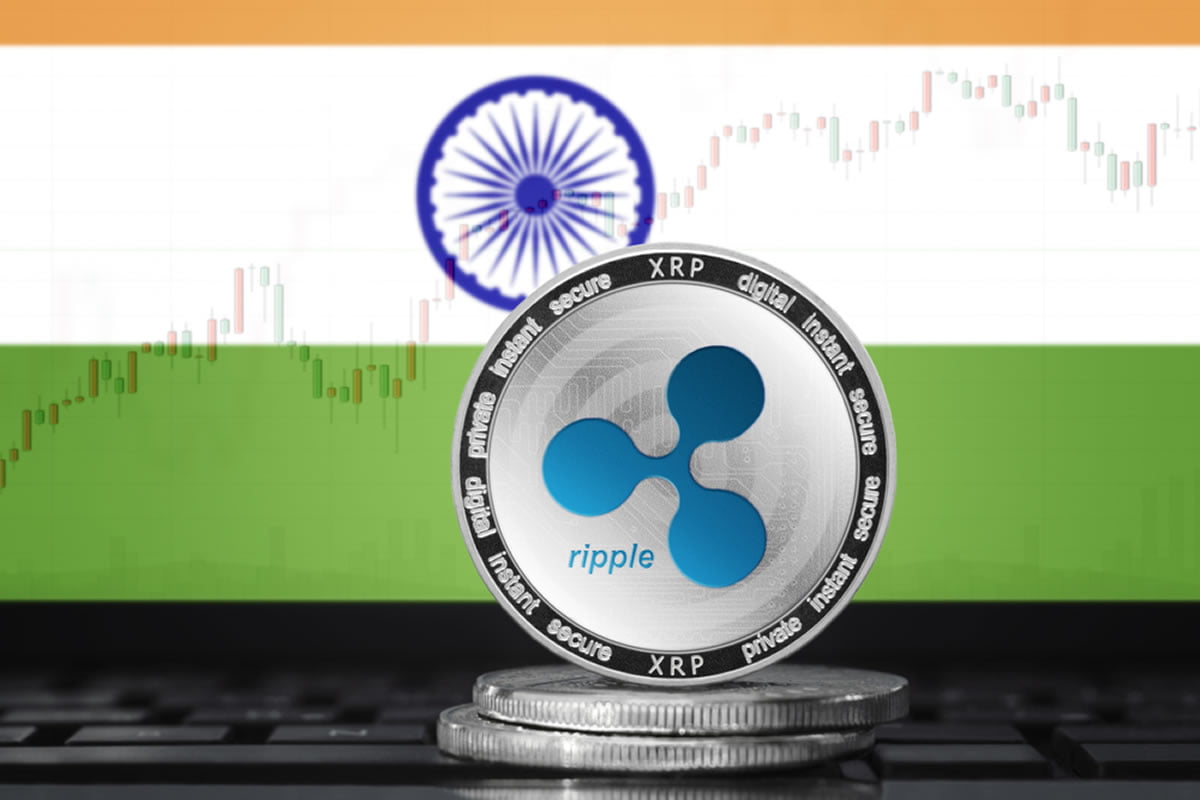 A representative of Ripple recently discussed the company’s strategy which allowed them to capture 50% of India’s crypto market.

Senior Vice President of Product at Ripple, Asheesh Birla, spoke on a panel at the Wharton School of Business about how Ripple went about gaining a majority market share in order to “plant its root in the world economy”.

Birla said that Ripple which owns 60% of the total XRP supply and that they would try and convince Indian financial institutions to join RippleNet, the network of banks and payment providers which use Ripple’s technology to process payments.

He told the panel on Scaling and Digital Disruption in Fintech that they considered the two billion potential customers in the country and toyed with ideas about how to deal with that number of customers. He asked aloud, “How do you get two billion people onto Ripple? Do we give the currency away to every Indian, that’s like two billion – just give it away?”

He said they considered approaching the top three banks in the country, which could have brought them an estimated 80% market share. But, he said according to Yahoo Finance, “where’s the future? And so we realized in the next five years, one billion people will become banked in India, but they’ll be banked through their phone. So then we started targeting mobile phone providers and telcos.”

Having made that realization and acting on it Birla said:

“And so now, I think that in our pipeline we have probably 50% of the market in India, either integrated onto Ripple or in the deal, in the sort of pipeline to be signed to India. And guess what, we’re going to take that back to Wells Fargo, and we’re going to say ‘there’s not a better way to send into India than Ripple.”

Since making its initial inroads into India, Birla told the panel that Ripple has scaled dramatically and is now closing more than a deal a week, selling their products to banks. As he told the audience “working with banks, sorry, it’s a pain in the ass” before adding “Now, in 2018 … where the entire inertia was ‘disrupt banks,’ we’re going in and working with them.”

The XRP community blog made a point about being apprehensive about Ripple’s commitment in India due to the ongoing regulatory turmoil led by the Reserve Bank of India. However, since Birla’s talk at the Wharton School, the author is not only unconcerned but bullish about RippleNet’s extensive reach into the sub-continent.

Tags: indiaIndian marketIndian regulationrbiRippleRippleNetXRP utility
Tweet123Share196ShareSend
Win up to $1,000,000 in One Spin at CryptoSlots