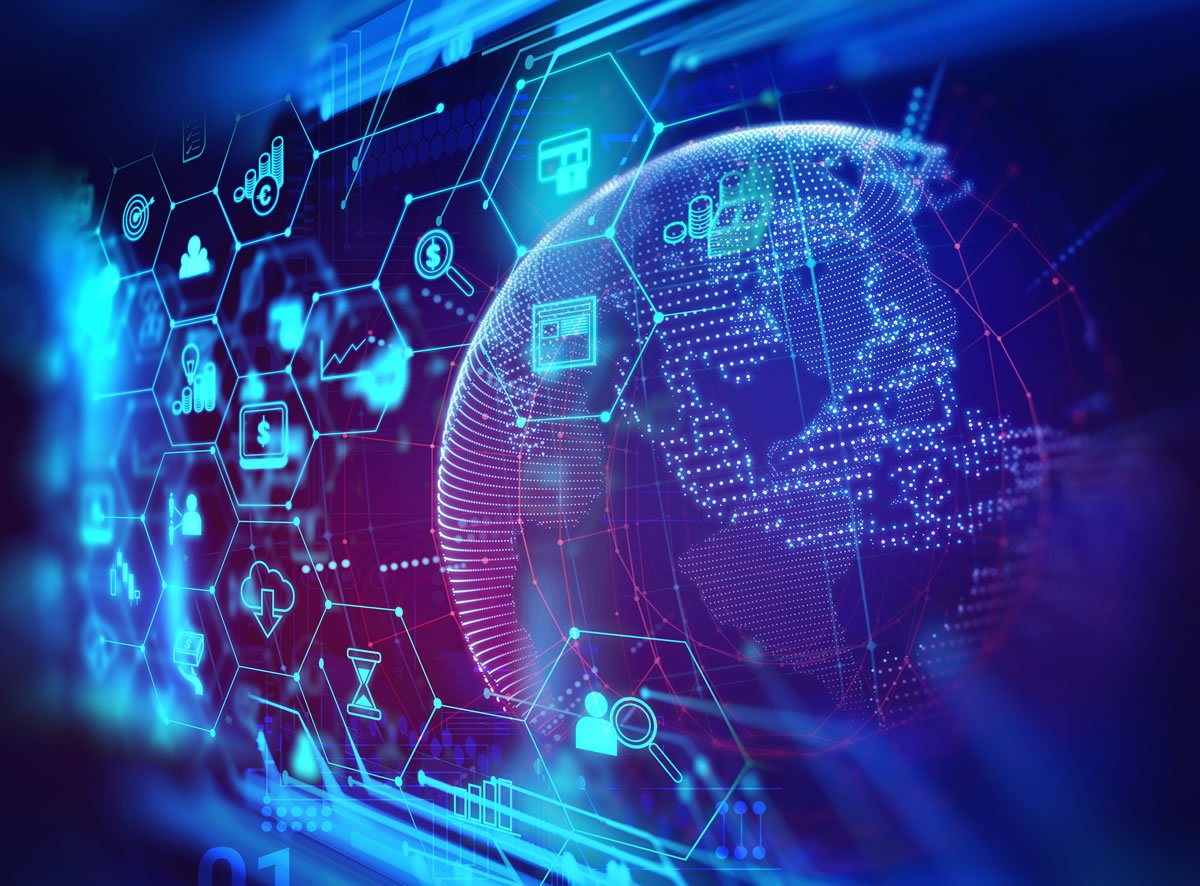 Unlike Litecoin, Ripple is still in the top five. This is happening despite shedding four percent in the last 24 hours and three percent in the last week. Overly, we remain bullish of Ripple more so if we see substantial gains past $1 in consequent sessions. If not, failure means possible liquidation to previous support lines with 45 cents a likely support level.

Whether it is a desperate attempt to thrash Ripple or not, most people don’t have kind words for Martin Walker following his Digital Currency Inquiry submission before the House of Commons. Martin is a member of Evidence Based Management. He claims that cryptocurrencies despite their proven efficiency and instantaneous nature won’t solve delays in international payment transfer or settlement. Instead, he says that SWIFTgpi remains the ultimate fix because “SWIFT is faster and cheaper albeit not transparent”. Yes, most critiques have issues with Ripple “centralization”. But, apart from that everybody knows that relative to Ripple, SWIFT lags in speed and fees.

#Cryptocurrencies will not solve delays in international #payments, but increased transparency through #SWIFTgpi can make payments faster and cheaper, according to Martin Walker, Center for Evidence-Based Management https://t.co/v7tAxnB1MR via @HouseofCommons #TreasuryCommittee pic.twitter.com/QIXtbZPip2

It may seem impossible but can Marcus Treacher assertions be true? Well, only time and development acceleration could unlock this puzzle. In his hypothesis, he emphasizes that Ripple’s xVia could be that missing cog that would eventually link RippleNet, xVia and ERP solutions to this one big maze where software payments can be made at a go.

Elaborating this, he says that banks or ERP solution provider or even banks can embed xVia, which works through APIs, in their in house software. In turn, xVia would connect to RippleNet and consequently open doors for institutions that uses these ERPs to access payment providers or banks that RippleNet hosts.

The result would be this one big web of interconnection between companies and banks via xVia making safe, secure and traceable payments through RippleNet protocols. If this would be attainable, we will see in the near future. Regardless, it’s awesome and a big plus for Ripple.

Here, if we rely on the stochastics, then its doubtless that buyers are in charge. However, despite the clear stochastic buy signal from deep the oversold territory and nice higher highs, it seems like Ripple bulls are finding resistance at $1 and the middle BB. Evidently, price action has been in consolidation mode in the last 2 or 3 weeks but buyers didn’t find enough momentum to push above $1 and the middle BB meaning unless that happens, we shall be rooting for bears in lower time frames.

Following that over-extension and Ripple (XRP) overvaluation on April 21, buy momentum has never been the same. In fact, we continue to see this correction from around $1. And this is in line with our expectations as this tend to happen every time a similar set up prints.

In my view, sellers are in charge now that we have a stochastic sell signal turning from deep the over bought territory and of course, that breach below the middle BB and 85 cents is supportive of this forecast. Therefore, because of this alignment, I recommend shorts with targets at 45 cents.

On the flip side, if Ripple buyers begins loading their longs in line with the stochastic buy signal visible in the weekly chart and XRP reject lower prices, I would be neutral. In that case, the middle BB in the daily chart would be our strong support line while $1 would be our key resistance and trigger line. As such, we shall be neutral until we see a breach above $1 going forward. Thereafter, Ripple buyers shall aim for $1.40 and $2.2, the 38.2 percent Fibonacci retracement line in the medium term.

Tags: RippleRipple (XRPUSD) Technical aAnalysisRipple Technical Analysis
TweetShare
BitStarz Player Lands $2,459,124 Record Win! Could you be next big winner? Win up to $1,000,000 in One Spin at CryptoSlots