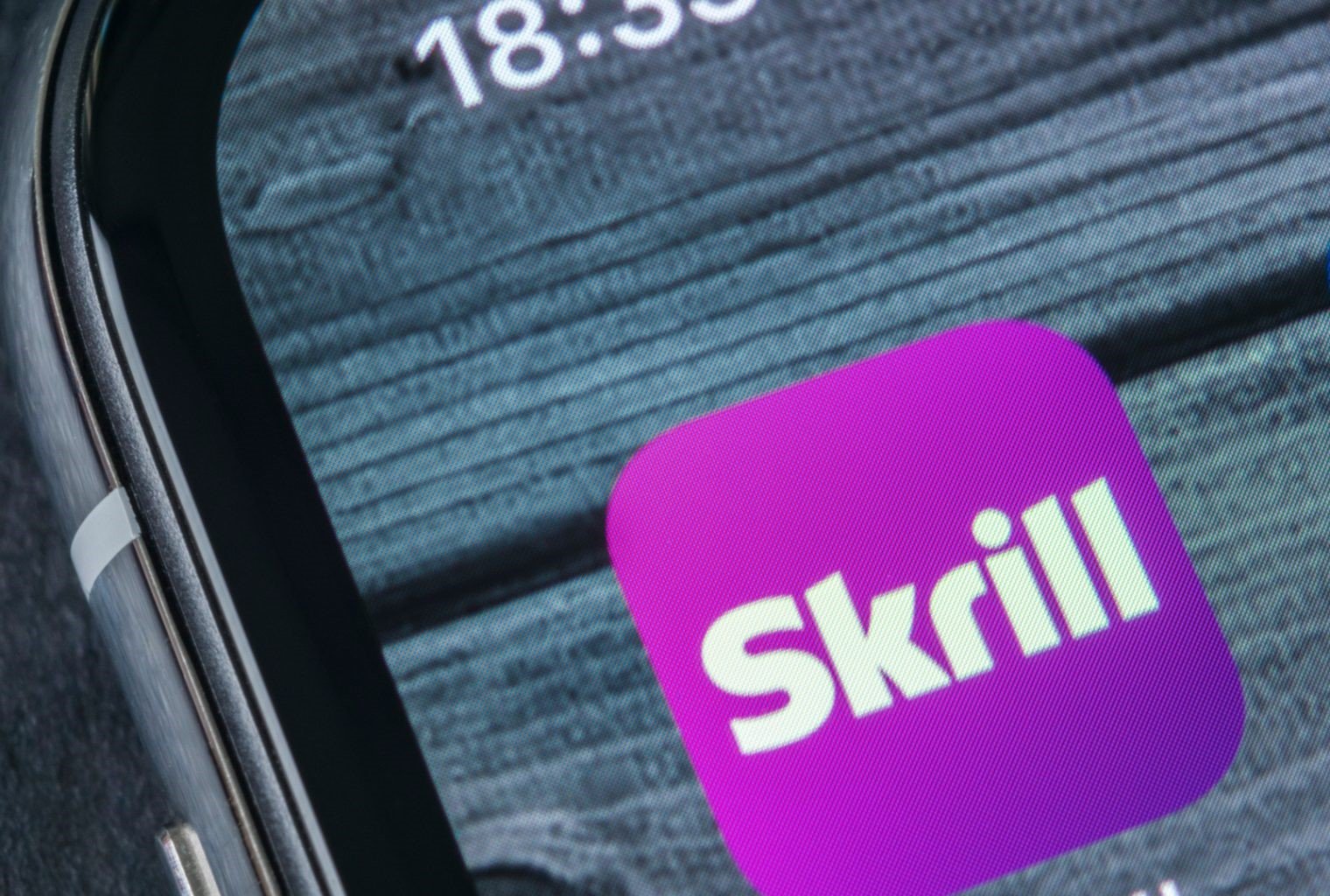 Online payment services firm Skrill has announced the expansion of its cryptocurrency offering. With its crypto-to-crypto buy and sell service, Skrill users will now be able to use Bitcoin to buy other cryptocurrencies, making transactions on the platform faster and lower-cost. It comes after the UK-based firm first introduced its Cryptocurrency Service last year.

Before this change, Skrill customers could use their fiat account balances to purchase any of nine different cryptocurrencies, including Bitcoin, Ether, Litecoin, and XRP, among others. However, if they wanted to exchange one cryptocurrency for another, they’d have to sell their holdings and use the proceeds in fiat to purchase their chosen coins.

The new service enables users to sell their Bitcoin in exchange for one of the other supported cryptocurrencies, with trading pairs for BTC vs. the other eight tokens already available. The company anticipates that more pairs will be added soon. By allowing crypto-to-crypto transfers, Skrill users can enjoy lower fees resulting from fewer transactions.

Customers can fund their accounts from a choice of 40 different fiat currencies via credit card or bank transfer. Other features of the platform include automated ordering and a “Reserves” feature to set up recurring crypto purchases, enabling users to take advantage of dollar-cost averaging for their crypto investments.

Formerly known as Moneybookers, Skrill was established in 2001 as a competitor to other online payment firms such as PayPal. According to Crunchbase, the company has amassed over 20 million users and over 100,000 merchant clients. It’s currently owned by Paysafe, which also operates the NETELLER wallet. Paysafe plans to roll out Skrill’s crypto-to-crypto buy and sell service to NETELLER users over the coming months.

Skrill’s expansion into the cryptocurrency space is indicative of a growing interest in digital assets from participants in the online payment sector. PayPal’s well-documented entry and recent departure from the Libra Association is perhaps the best-known.

However, a closer rival to Skrill is Revolut, which also launched its own version of a cryptocurrency buy-and-sell service in 2017. The company has recently been in the news after co-founder Nik Storonsky revealed that it’s seeking a $500 million investment to fund its expansion into new geographies. Target countries include the United States, Canada, Brazil, and Japan.

Revolut also recently dropped 13 places to rank #26 in KPMGs annual “Fintech 100” report, which lists leading global fintech innovators. This still placed it ahead of other cryptocurrency firms, including Coinbase, which ranked at #34 and Liquid, which ranked at #38. Chinese fintech giant Ant Financial, which owns Alipay and is valued at $83 billion, topped the list for the second year running.