South Korean Regulators May Do What the SEC Didn’t 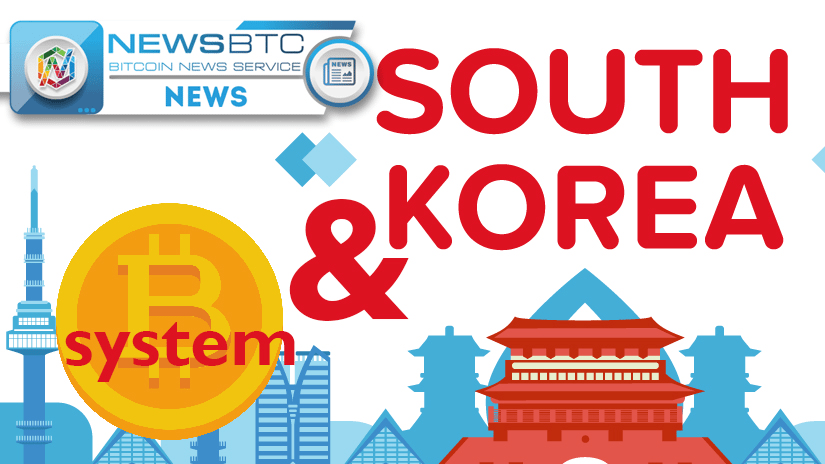 The much-awaited Bitcoin ETF was rejected by the SEC, disappointing lots of investors and Bitcoin community members. Unlike the United States, South Korean investors are still a hopeful lot as the chances of their government introducing Bitcoin linked exchange traded instrument is much higher.

South Korea has a prolific Bitcoin market where people have been trading the digital currency since it was introduced. The current domestic Bitcoin trade value in the country is at around $1.29 billion (1.5 trillion won). With over 2 million bitcoins traded annually. The South Korean cryptocurrency market is estimated to grow five-fold in the next three years.

Media outlets in the country have reported that the South Korean financial authorities are planning to introduce Bitcoin systems. These systems including exchange traded funds will allow investors to leverage on the volatility and growth of Bitcoin in a more familiar setting — like standard stocks.

South Korea has already attracted many leading names in the cryptocurrency industry. The Winklevoss Twins, well-known for their involvement in pushing for the approval of Bitcoin ETF recently started operating Gemini Bitcoin exchange service in the country.

The country is also on the verge of making a hard decision to withdraw currency notes and coins. The plan, which has been in the works for a while is yet to be implemented. But according to available information, the South Korean central bank will be targeting only small denomination currencies by gradually enabling shops to top up prepaid cash cards instead of returning the change to the customers. The move will also drive the use of electronic money, which could easily pave the way for adoption of cryptocurrencies.

The failure of SEC to approve Bitcoin ETF led to an immediate decline in Bitcoin price. The fall, driven by a sudden decline in demand from the investor community saw the Bitcoin price dropping from $1250s to $1022. In spite of an approximate $200 drop, the resilient cryptocurrency has recovered, hovering near the $1200 mark. It showcases the maturity of Bitcoin, which may soon convince the SEC to rethink their decision.