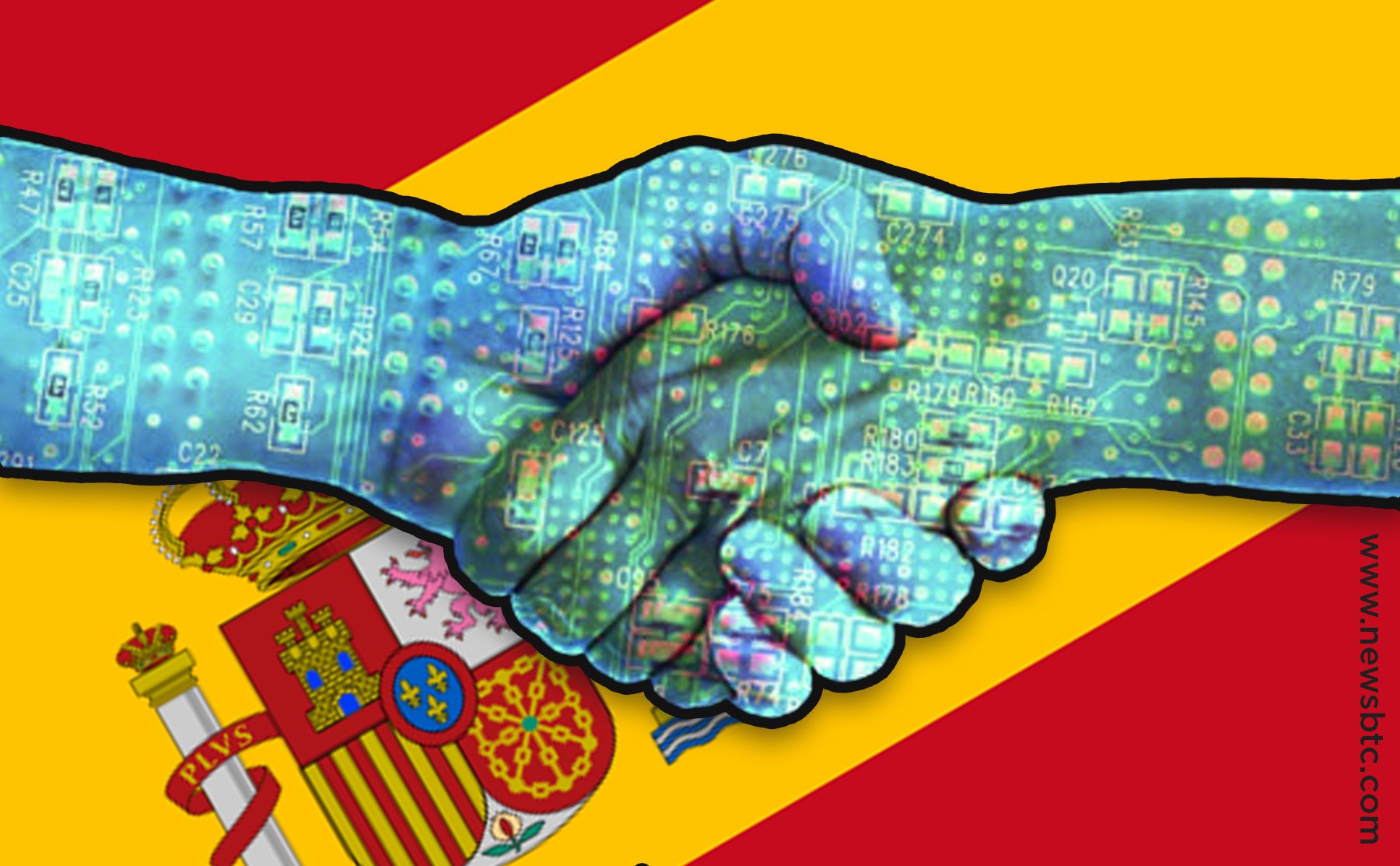 Spain Gets its Own Blockchain Consortium

It is now the turn of Spanish banking sector to start exploring the use of blockchain technology on their own. In order to do just that, Cecabank has joined forces with other partners to create their own Spanish blockchain consortium.

With Cecabank in the lead, the Spanish banking consortium is comprised of other banks whose names are not divulged at the moment. These banks will be working closely with Grant Thornton, a professional services firm with the responsibility of building blockchain tools for all its participants.

According to reports, the Spanish blockchain consortium currently has 33 percent of the country’s banking industry supporting the initiative, with the rest expected to follow soon. The consortium’s main focus area, at least in the initial days will be to implement blockchain based tools to combat money laundering and improve Know Your Customers (KYC) practices.

Cecabank and its partners will be working on tried and tested Ethereum and Hyperledger platforms to create suitable distributed ledger technology based solutions. With lots of similar well established global scale consortiums around, the Spanish banking sector’s initiative can be described as an attempt to keep themselves abreast with the changing industry landscape.

The Head of Reporting, Operational Management, and Banking Training Services at Cecabank, Jaime Manzano was quoted in one of the fintech publications saying,

“The new consortium will provide us with a privileged position on the market, since we will be the first in effect to work with this technology, in a cross-sectoral and multidisciplinary environment… employees of all our functional areas are not only going to gain an in-depth understanding of the technology, but also of all the new features that arise, which is indispensable, considering the momentum for constant progress maintained by blockchain.”

The use of blockchain technology in the banking sector and its benefits was first reported by Banco Santander, the Spanish banking giant. In its more than a year-old report, Santander explained the potential savings from implementing distributed ledger technology for record keeping and operations in the sector. While Cecabank’s initiative is much appreciated, the country’s banking sector has taken its own sweet time to set the wheels in motion.

BitStarz Player Lands $2,459,124 Record Win! Could you be next big winner?
Tags: bitcoinblockchainblockchain consortiumBlockchain TechnologyNewsspain
Tweet123Share197ShareSend
Win up to $1,000,000 in One Spin at CryptoSlots