Swiss Railways to Sell Bitcoin on Its Ticket Machines 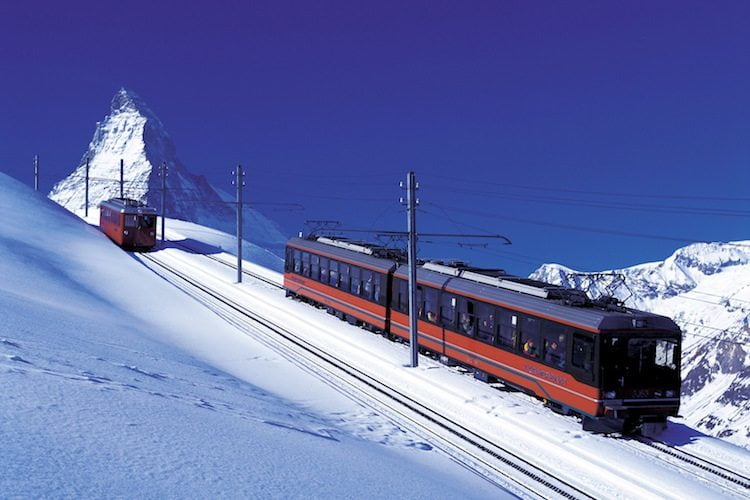 Switzerland has always been a step ahead of the world when it comes to financial matters. During the undisputed reign of fiat currency, Swiss banks made a name for themselves by valuing the privacy of its customers. While the banking industry has changed since then, the country is now increasingly focusing on Bitcoin and cryptocurrency technology.  As the country continues to attract cryptocurrency businesses, it has started to take steps towards increasing digital currency adoption. The latest move involves turning railway ticket machines into Bitcoin ATMs.

Swiss Railways will be running this service on a trial basis, for a period of two years. One of the representatives of the organization was quoted by a financial magazine saying,

“There have been few possibilities to obtain bitcoins in Switzerland until now… With 1000-plus ticket machines, SSB operates a dense, around-the -clock distribution network that’s suited for more than just ticket sales.”

In order to buy Bitcoin on Swiss Railway ticket machines, users should have an account with SweePay. Customers will be able to convert anywhere between 20 and 500 Swiss francs to Bitcoin per transaction. The Bitcoin bought over ticket machines has to be deposited into customers’ SweePay wallets on their mobile phones. The role of Swiss Railways is confined to being a distributor of SweePay’s services using its existing ticket machine network.

The City of Zug has turned into a major cryptocurrency hub in Switzerland. Apart from being the home of some of the leading digital currency companies, the city also allows its residents to pay their bills, fines, and taxes at the City Hall with Bitcoin. In the coming days, it won’t be surprising if Swiss cities start using Bitcoin as a mainstream currency alongside Swiss francs.