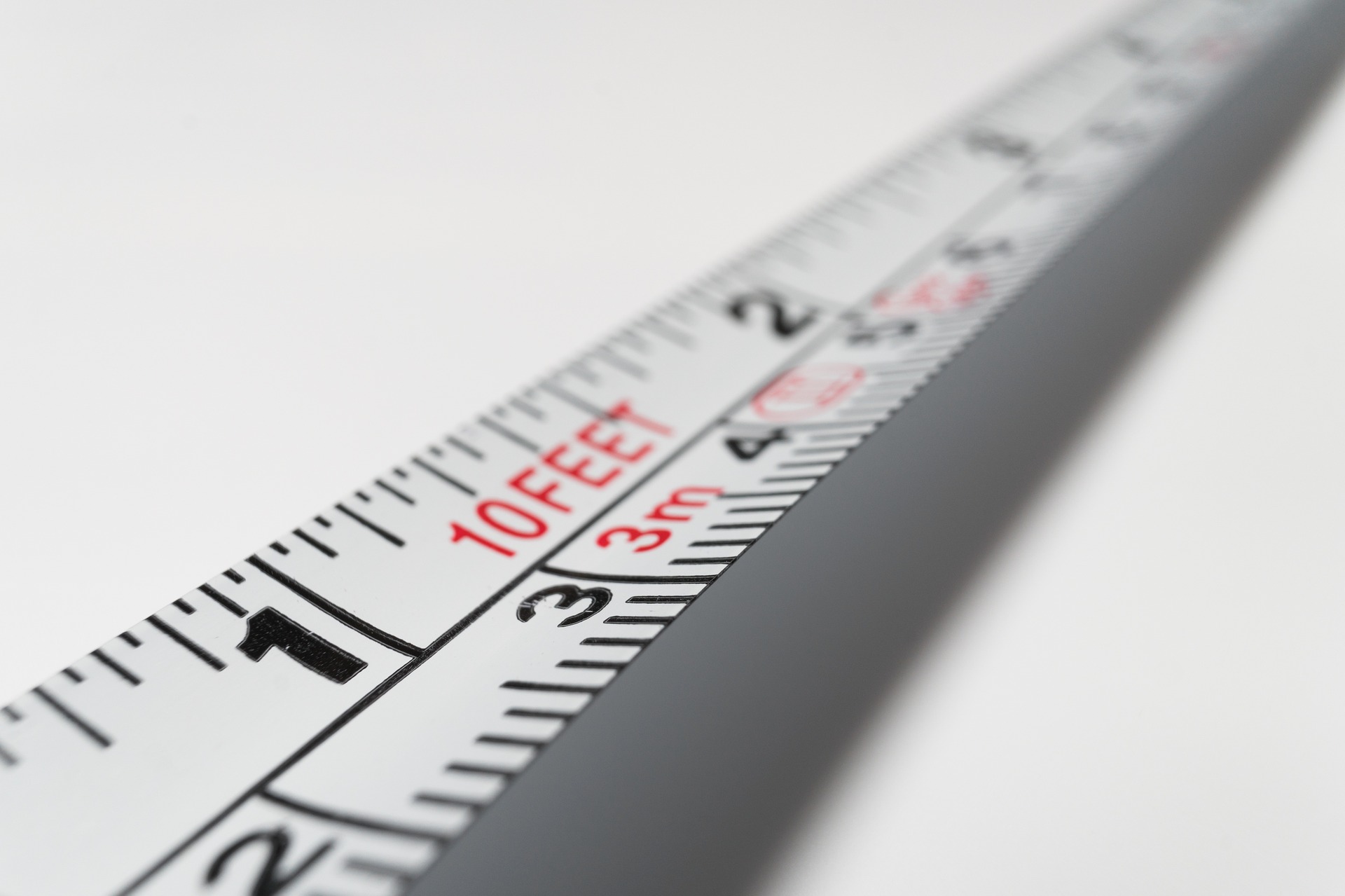 by Taylor Scott
in All, Bitcoin
Reading Time: 3 mins read

It’s been a busy few months for crypto financial services firm Galaxy Digital. From sales to satoshis, the company has been making headlines. Galaxy Digital is fresh off the heels of acquiring digital assets infrastructure firm BitGo, and is one of four firms to lead a recent Canadian petition for an Ethereum ETF.

Now, Galaxy Digital CEO Mike Novogratz posted over the weekend on a Twitter post that he’d like to see more evolution in the crypto landscape, particularly with how we view Bitcoin on exchanges.

In his tweet, Novogratz suggests that consumer perception around the dollar value of Bitcoin can be better addressed by reducing units to satoshis (SATS), rather than full units of BTC. No major cryptocurrency exchanges do so, leaving Novogratz to ask, “which exchange will be the first to quote in SATS?”, while tagging some of crypto’s biggest executives in the industry.

The main premise is of course, the psychological aspect around having a more affordable unit to build an individual’s cost basis of Bitcoin around. Billionaire and crypto-enthusiast Mark Cuban explained the hype around Dogecoin around this exact concept, stating that “it’s hard for someone with $100 to get excited about owning a fraction of BTC or ETH. It’s easy with Doge”. Blockchain Research Lab co-founder Ingo Fiedler expressed similar sentiments, stating that “while it makes financially no difference to change the denomination from BTC to Sats, it has a psychological impact that likely helps further adoption”.

Despite this barrier, recent analysis from Glassnode shows that addresses holding less than 1 BTC make up over 5% of the crypto’s circulating supply. Companies like Lolli have aimed at normalizing this unit of value, by way of rewarding consumers with small amounts of satoshis as they spend money with partnered companies.

Alternatively, Kraken CEO Jesse Powell explains that it is not necessarily that simple: “Have to think through the UX, discoverability. 99% of new users coming in will be looking for bitcoin/BTC and have no idea what a satoshi/sat is. Don’t want to confuse them.”

Legacy Of The Lexicon

Satoshis come from mysterious BTC creator Satoshi Nakamoto, who has been the center of speculation around the pioneering cryptocurrency since it’s 2008 whitepaper. It was just over a decade ago that Nakamoto sent his final emails to developers stating that he was moving on to other projects. A number of individuals have been identified as potential pioneers that fit the bill of Nakamoto, but none have led to a definitive answer.

Continuous questions remain rooted in the name: who is Satoshi Nakamoto? Does institutional adoption of BTC interfere with Satoshi’s desire of removing a middleman? It was just last month that the U.S. state of Louisiana passed a resolution to commend Bitcoin’s success as becoming the first decentralized trillion dollar asset, but questions still loom around the legendary Bitcoin developer.

Nowadays, the questions reach beyond the origination of the Satoshi Nakamoto moniker, and into the realm of how should we be measuring our crypto holdings.

Tags: bitcoincryptosatsatoshisatoshissats
Tweet123Share196ShareSend
Win up to $1,000,000 in One Spin at CryptoSlots