Tokenizing Trading Fees With Mining Mechanism – Is It Good or Bad for Exchange Platform Users? 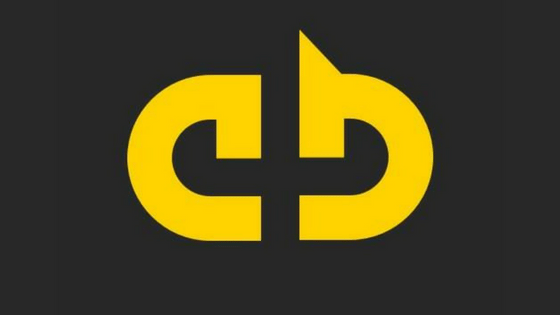 ABCC is another exchange trying to reward users with AT and ToM. Today we are going to discover how bitcoin-like mechanism and a principle of fixed number of tokens generated via half-life cycle with Simultaneous Release differentiate the new approach from others

While some want to lower the exchange fee, the others reward traders. Recently a new method was adopted by the ABCC trading platform. They are using ToM mechanism to provide users with bonuses. AT (ABCC Token) Mining rules have been discussed extensively even before the official AT issuance on July 9, because the growing trading amount of the platform promises an interesting future for AT. Today we are discovering new concerns and new opportunities, evolving with the new cryptocurrency.

The interesting thing about ABCC token is its issuance. The company is implementing Trade-to-Mine (ToM) mechanism. Users mine AT tokens via trading activities, while each block releases a fixed amount of AT every 6-hours. 50% of them will be provided to the active traders (40%) and old platform users (10%). The rest will be issued simultaneously to investors, the team and the platform itself. It means, the more you trade, the more you mine. The stats are collected and published every chain block issuance – every 6 hours. So, the entire community is watching the AT distribution process.

If we look back, we will observe some more incentives for ToM-related projects. But ABCC’s approach is quite different. First of all, AT will be generated in a Bitcoin-like mode to cap the natural inflation. So, every half-life period of 120 days, the number of tokens issued will be halved. It means that the total number of AT will never exceed 210 million. In the first cycle, 350k ATs will be issued every day, in the second cycle there will be only 175k and so on. This differentiates AT from other projects with unlimited tokens. In case of AT, users should not suffer from trade volumes and trade fees raising.

Second, the principle of distribution is also different from others. While some projects decided to issue tokens via ICO and offered users to buy tokens, ABCC is rewarding the users with AT for their regular activities. So, platform users are getting value just for joining the project, especially at the early stage.

Privileges of the early stage

As any crypto-project, new ABCC initiative is offering advantages for its early users. The project itself was launched on April 28, 2018. And till July 27, every trader will have his part of extra 10% tokens, according to the volume of trading he arranged yet and available after 180 days’ lock-up period. The other 40% of ToM-generated tokens will be distributed between active users, while investor, team and the platform will get 50% of simultaneously released tokens every time. So, 80% of all the platform income will be provided to the token holders.

The new crypto asset is potentially interesting for investors because the platform management is taking care of the AT price. In the short run, AT is expected to show decent growth (because of low PE) and a steady growth in the long-run. Anyway, the early mining launched now is the most advantageous because of the half-life decay model, and it is a major argument for the platform to attract even more traders this summer.