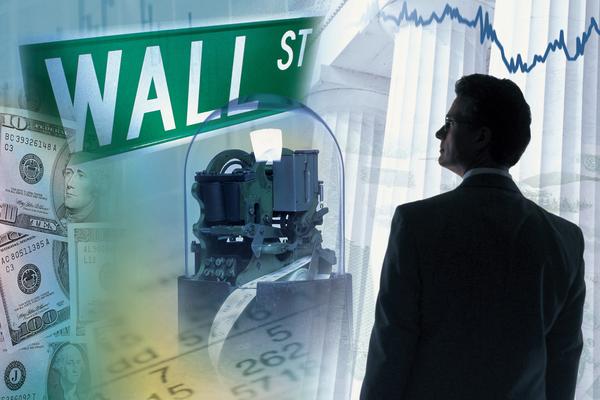 The growth of Bitcoin industry, and its huge potential to change the economy has started affecting the traditional finance industry. It can’t be more obvious than the brain drain happening from financial sector to the Bitcoin sector. In recent days, many top level executives from well-known financial institutions have switched jobs to join Bitcoin based companies. This brain drain is not just confined to the financial sector, but to other sectors as well, the best example being the Nike’s Global Chief Information Officer quitting the company to join BitReserve.

Here we cover few of them from the Fintech industry who quit their jobs at big firms to catch the Bitcoin bus.

Blythe Masters is the chief executive of Digital Assets Holdings LLC, a Bitcoin trading platform. She was formerly with JP Morgan and Chase Co as an executive. Being with the company for over 27 years, she had risen from her position as an intern to become the global head of commodities powerhouse.

Digital Assets Holdings was founded by Don Wilson and Sunil Hirani to facilitate buying and selling financial assets by switching to Bitcoin. The company has its presence in New York, Chicago and Tel Aviv.

Jacob Dienelt quit Morgan Stanley Private Wealth Management to join Factom as the head treasurer. The ex-Wall Street executive has stated that he found a place in Bitcoin space after being around the community for over two years while attending Bitcoin conferences and involving himself in the community.

The former CEO of New York Stock Exchange, Duncan Niederauer has moved to Tera Group as an Advisory Director. TeraExchange is a Bitcoin swap exchange operated by Tera Group in the United States. The Tera Bitcoin Price Index also sets a regulated benchmark for USD/XBT contracts in the country.

Duncan was responsible for driving the NYSE during the time of financial crisis in accordance to changing market and regulatory conditions. He was also instrumental in automating the trading process in NYSE to compete with other all-electronic trading exchanges.