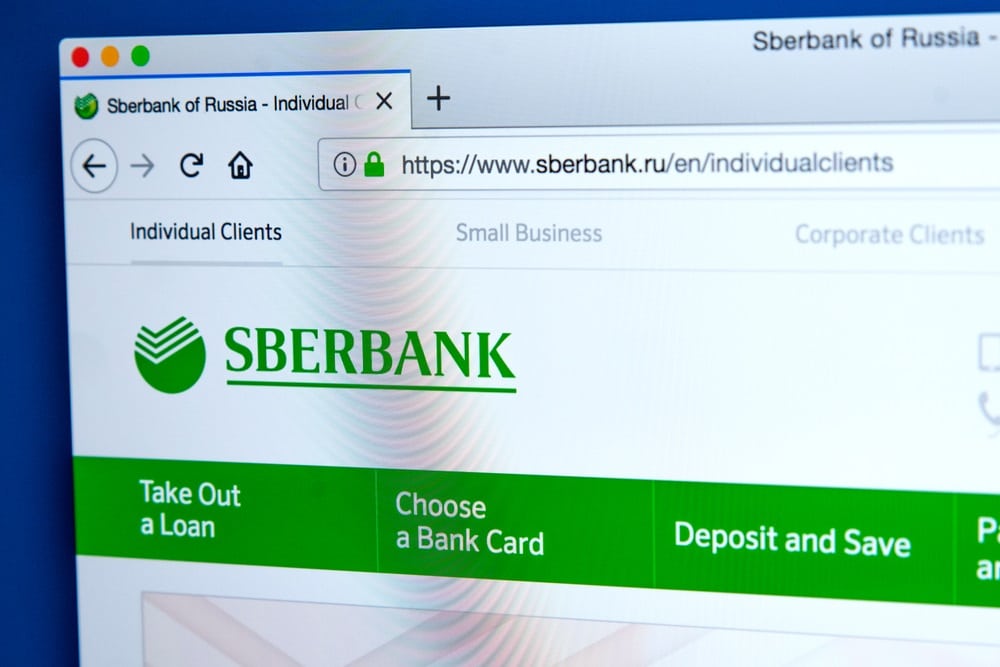 Two of Russia’s largest banks, Alfa Bank and Sberbank, will soon be offering clients access to cryptocurrency portfolios that will permit the trading of six popular coins on major exchanges Kraken and Bitstamp.

Alfa Bank is the largest private bank in Russia, while Sberbank is state-owned and is responsible for processing government employee pay checks.

According to reports from Russian news outlet Kommersant, the two banks plan to enter crypto trading by seeking help from Group IB and AddCapital investment fund, which will be in charge of providing technical solutions for the project. Also aiding in the development is the National Settlement Depository (part of the Moscow Exchange Group), which will be the portfolio’s custodian.

Anton Rakhmanov, manager of Alfa Bank’s private banking branch said that he hopes the move will ‘speed-up the recognition of the digital assets as legitimate financial assets as soon as possible.’

The portfolio will include the six most popular cryptocurrencies. As per CoinMarketCap, these are Bitcoin, Ethereum, Ripple, Bitcoin Cash, EOS, and Litecoin. When operational, the portfolio will be altered at least four times in a given year when a trading algorithm will alter the combination of coins offered as necessary.

“The investment process will see investors purchase a share of the fund as the shares are liquid and a client can send them for fiat currencies any time.”

Ana Ivanchuk, Deputy Chairman of Private Banking at Sberbank, was quoted as saying:

“We’d like to offer our clients an absolutely transparent way to invest in digital assets with a full compliance with regulations that will let them invest in the product they are interested in Russia.”

Late last week, also according to Kommersant, Russia’s head of the State Duma Financial Market Committee, Anatoly Aksakov, noted there would soon be some significant changes made to a set of draft laws intended to regulate cryptocurrency in the country.

“Three draft laws are currently being prepared for consideration in the State Duma: ‘On Digital Financial Assets’ (CFA), ‘On Crowd Funding’ (in terms of issue and circulation of tokens), as well as a package of amendments to the Civil Code of the Russian Federation,” Aksakov said.

The changes will mean that usual terms like ‘digital currency’ and ‘digital money’ will be replaced with the term ‘digital rights’ in any legal documents that deal with cryptocurrency regulations.

Additionally, Aksakov clarified that these “digital rights” will not be considered property, as they were previously defined by the Russian Ministry of Justice. It is also possible that “investment platform” and “token exchange operator” will be fused under a single term.

According to the report, the revised bills are expected to be adopted before the first of July. If the laws are adopted, Aksakov said Russia ‘will need to change something in the Tax Code to describe how digital rights will be taken into account for tax purposes.’