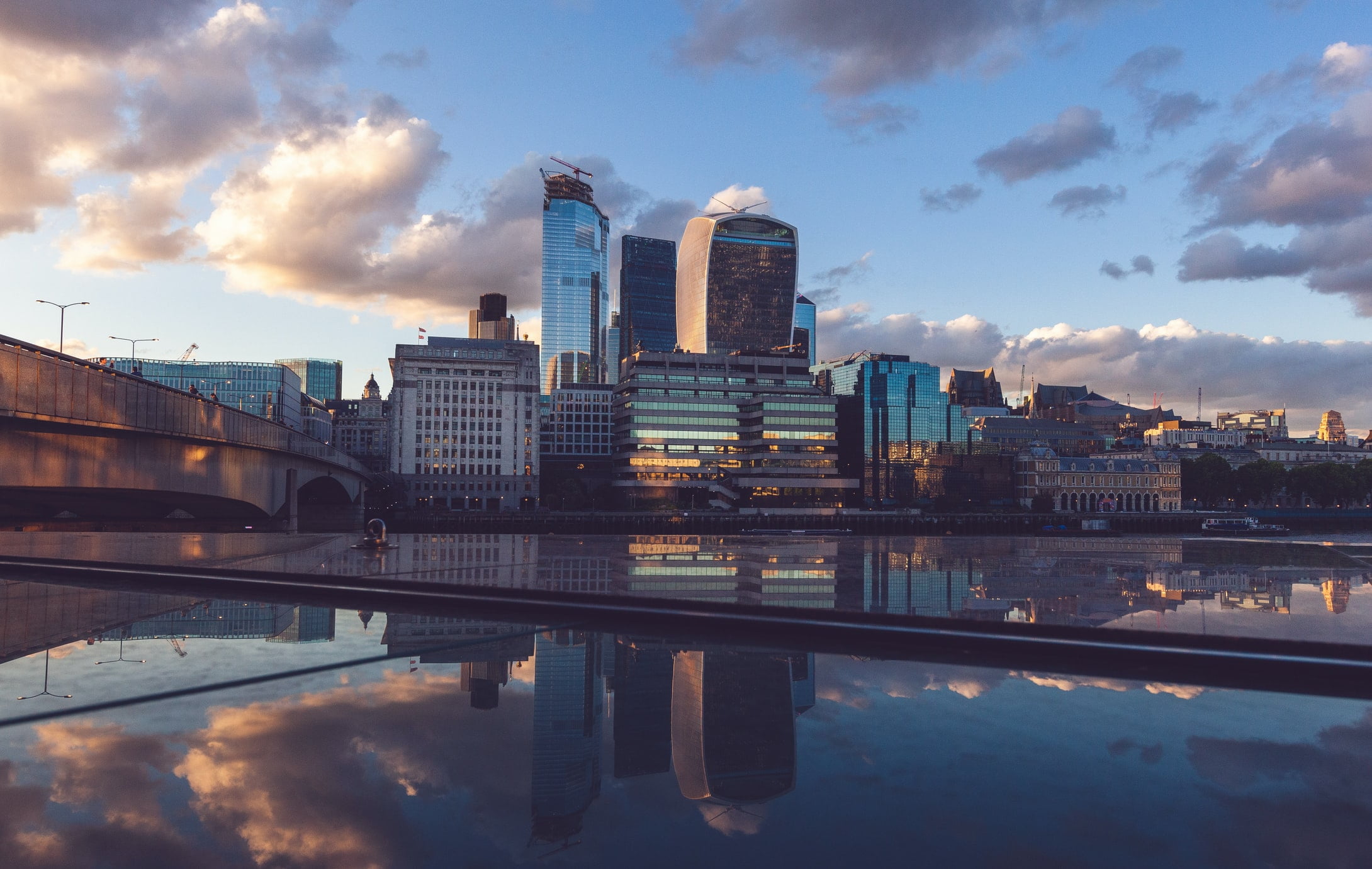 The U.K.’s Financial Conduct Authority (FCA) says the number of British people buying Bitcoin doubled in a year. In a research paper, the authorities said 2.6 million people bought cryptocurrencies at some point.

In large part, the FCA’s stance towards crypto assets remains neutral. The regulatory body said that it believes many bought Bitcoin as a means to gamble.

The population of the U.K. hovers at around 66.65 million. The data shows that 3.9% of the entire population held cryptocurrencies like Bitcoin at a certain point.

The new data from the FCA suggests that the mainstream awareness of Bitcoin improved significantly in the past year.

Since mid-2019, the number of financial institutions and high-profile investors acknowledging Bitcoin as a store of value noticeably increased. For instance, both JPMorgan and Paul Tudor Jones praised the survivability of Bitcoin in recent months. Strategists at JPMorgan said that the survival of Bitcoin from its March 2020 crash to $3,600 shows BTC has “staying power.” The resilience of Bitcoin and the improvement in the infrastructure of U.K.’s cryptocurrency exchange market possibly fueled the demand for crypto assets.

“Cryptoassets present risks and opportunities for consumers and we hope these insights will help inform the policy debate in the UK and internationally as the use of these assets continue to grow.”

In the medium-term, the FCA director’s statement may mean tightened regulatory frameworks for more transparency and established policies.

Top cryptocurrency exchanges in the global market, in the likes of Coinbase, are operating in the U.K. Many countries still lack strictly-regulated exchanges to facilitate crypto-to-crypto or Bitcoin-to-fiat trades.

The stance of Mills on cryptocurrencies might lead to stricter policies in the near-term. But, it indicates that the U.K. is also unlikely to crackdown on cryptocurrency trading.

U.K. government generally had a negative stance towards cryptocurrencies

The U.K. government did not always have a neutral stance towards cryptocurrencies.

In 2017, during an interview with BBC, Andrew Bailey, the Governor of the Bank of England since 2016, heavily condemned Bitcoin.

“If you want to buy Bitcoin, be prepared to lose all your money… [Bitcoin] has no intrinsic value.”

“If you want to invest in Bitcoin, be prepared to lose all your money” warns the head of the Financial Conduct Authority Andrew Bailey #newsnight pic.twitter.com/WRIwYOPCYQ

But, over the long-term, companies seemingly expect the Bitcoin market of U.K. to continuously grow.

This week, B2C2, a market maker for institutional crypto markets in the U.K., sold $30 million of the firm’s equity to SBI Holdings.

The partial acquisition of B2C2 by SBI Holdings, a top financial institution in Japan, suggests that the company expects the U.K. crypto market to expand in the years to come.