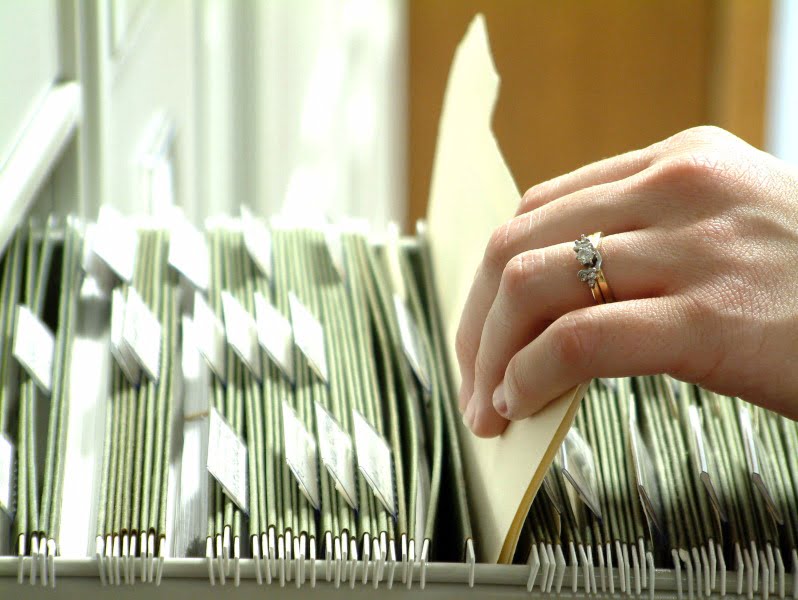 Edward Snowden’s public leakage of intel from the National Security Agency (NSA) has been one of the biggest threats to the institution’s security and reputation. Cryptocurrency industry experts say that blockchain technology can be employed to prevent this scenario from ever happening again.

Blockchain refers to the public ledger of transactions for bitcoin, as each block is added for every verified transaction. This verification process is done by a network of computers solving complex algorithms in a system initially introduced by Satoshi Nakamoto back in 2008.

Blockchain technology has been seen as the redeeming quality of bitcoin, which has been struggling to shake off its bad reputation for being used in money laundering and underground markets. The secure and anonymous process of keeping track of bitcoin transactions through the blockchain has been tapped for various practical applications, such as creating a secure and immutable database of land titles for the government of Honduras.

This feature can be encrypted on digital files to keep track of transfers and to ensure that nothing is released to the general public without authorization. According to an Estonian company called Guardtime, using blockchain technology on digital files can also ensure that no one alters the information, not even senior executives or IT department members.

Guardtime’s Black Lantern uses the same idea applied to any chunk of data, such as an access log file or the data gathered by Internet of Things sensors. The blockchain could then be distributed to each employee, to ensure that nobody alters the file. “It keeps honest people honest,” said Guardtime CTO Matt Johnson. “It makes it impossible for them to lie.” Johnson is a former agent with the Air Force Office of Special Investigations agent and defense contractor.

Currently, the Estonian government is using blockchain technology for a range of purposes, including protecting data archives and patient health records.

BitStarz Player Lands $2,459,124 Record Win! Could you be next big winner?
Get 110 USDT Futures Bonus for FREE!
Tags: bitcoin digital filesbitcoin securityblockchain applicationsblockchain technologyNews
Tweet123Share196ShareSend
Win up to $1,000,000 in One Spin at CryptoSlots