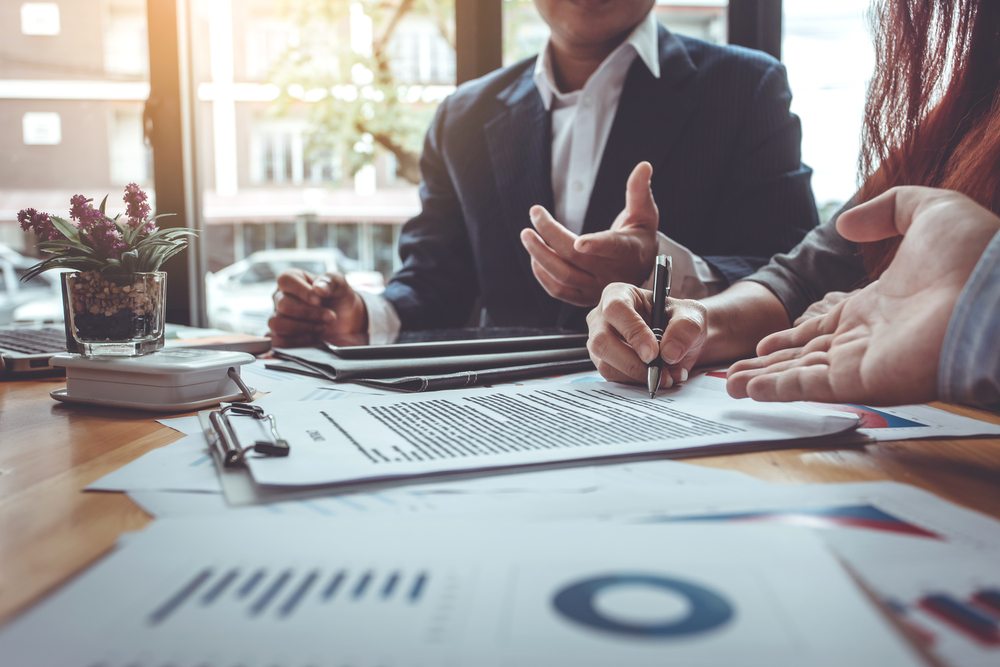 The self-branded “Venture Capital Working Group” has approached the SEC to propose regulatory “Safe Harbors” for some tokens and cryptocurrency.

A group of lawyers and investors assembled by venture capital firm Andreessen Horowitz met with the SEC in Washington on March 28 to lobby against defining all cryptocurrencies as securities which would subject them to a higher degree of oversight.

The “Venture Capital Working Group” which includes Andreessen Horowitz and Union Square Ventures, the two largest capital venture investment firms in the digital currency space, have proposed a “Safe Harbor” for some virtual currencies to be designated as “utility tokens” instead of securities as regulators have indicated they may be.

The argument falls to whether a token is issued through an ICO and acts solely as an investment of value or if it has utility as a payment method, decentralized from its issuer. As reported in the  New York Times article.

Two currencies used as examples are Bitcoin and Ethereum. Bitcoin was not launched through an ICO and is created daily as miners solve blocks to release new coins which helps maintain the network. Thus Bitcoin is generally considered safe from being regulated as a security.

Ethereum, on the other hand, was launched through a presale, now called an ICO, which the SEC sees as the key to defining a security.

Richard Levin, a lawyer at the firm Polsinelli which works in the cryptocurrency space was quoted by the Times saying,

“It’s a ‘come to the lord’ moment. We are seeing a watershed moment in which many firms in the digital asset community who may have been ignorant of the law — or poorly informed — are now coming to terms with the fact that they are subject to regulators.”

The Question of What is a Security Lingers on

In the past year, $6 billion has been raised by ICO’s creating thousands of cryptocurrencies. The resulting tokens are generally meant to be used as internal payment methods in the software being built. Entrepreneurs in the space argue that is proof of utility and so their coins cannot be considered securities.

Chairman of the SEC Jay Clayton disagrees and believes that almost every token resulting from an ICO should be regulated as a security. In recent months the SEC has subpoenaed dozens of people and companies in order to determine how ICO’s are presented to potential investors.

Tags: ico regulationSEC regulationsecuritiesVenture Capital
TweetShare
BitStarz Player Lands $2,459,124 Record Win! Could you be next big winner? Win up to $1,000,000 in One Spin at CryptoSlots