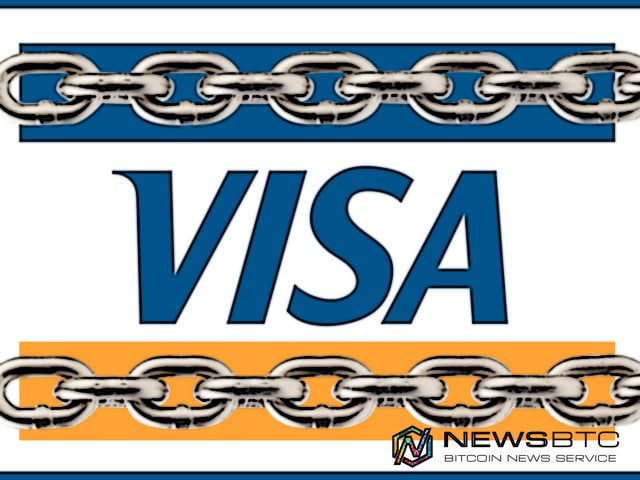 Visa has plans to develop blockchain solutions at its new technology center in Bangalore.

A country with the fastest growing economy,

A country that has a significant unbanked and underbanked population,

A country that receives the highest foreign remittance

…is a dream market for the Bitcoin sector. The above lines just described India, and Visa has discovered that sooner than later. The global electronic payments giant has recently announced that the company will be exploring the application of blockchain technology in India.

According to Visa, the company will be making use of its massive technology center currently being set up to house the team that will be working on the digital currency sector. Visa’s new technology center will soon be having over 1000 employees while the company explores the country’s prolific startup ecosystem for innovative fintech ideas capable of disrupting the existing banking and financial ecosystem.

Bitcoin and its underlying technology have already disrupted the banking and financial sector. The use of digital currency as an alternative financial system has got banks and financial institutions running for cover. in order to counter the emerging threat, the banking sector has invested heavily in the very Bitcoin technology to explore the possibility of integrating the same into their existing operations. Banks intend to use the blockchain technology mainly for fund transfer and compliance purposes. By using blockchain technology, the banks can create their own network and use it to transfer funds between branches. The costs associated with transferring funds over blockchain will be much lesser than the existing transaction fee charged by SWIFT for using their network.

However, the research into blockchain technology and its implementation in various sectors have just scratched the surface. The digital currency technology still holds lots of potential as new ways of implementation emerge from innovative ideas and research. While speaking to one of the leading newspaper in India, the Global Technology Chief of Visa, Rajat Taneja has mentioned that the company will soon be adding 250 more tech resources to create truly robust blockchain based solutions for the payments sector. With the addition of these new employees, the total number of people working at Visa’s Technology Center in Bangalore will go up to 1000.

The new technology center in Bangalore was opened almost a year ago by Visa.  This event was accompanied by the launch of its mVisa mobile payments service in the country.