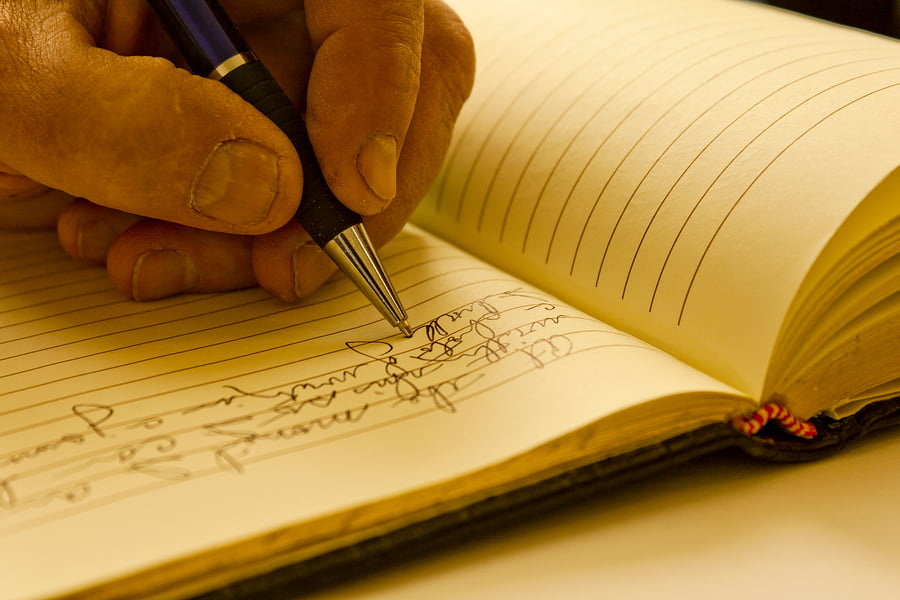 Now that BitLicense is set for implementation pretty soon, the debate is heating up in Wall Street on whether these bitcoin rules could make or break the industry. For some, the increased regulation could shore up more confidence in the feasibility of the bitcoin ecosystem while others think that compliance could prove too costly for most of the startups.

For Steve Wager, head of global operations at digital currency startup itBit, their company takes more of a balanced view on stricter oversight. He noted that while the general reaction seems to be mostly negative, itBit is taking a contrarian stance.

The company has already gone through the process of securing a traditional banking license to have its operations up and running, making it the first bitcoin exchange in the U.S. to do so.

However, not a lot of people see the silver lining in the BitLicense framework. The goal of this regulation is to safeguard consumers and discourage money laundering, which is one of the typical uses of bitcoin particularly in underground markets and potentially criminal activities.

The details and final set of bitcoin rules are still up for release next week, which means that company owners are waiting with bated breath. “A clear set of rules and certainty in how they’re going to be enforced would give New York an advantage,” remarked Gil Luria, a digital currency analyst at Wedbush Securities. “Even if the regulations are more restrictive, the clarity would allow businesses to move forward.”

“In its early days, the Internet was a cesspool of pornography and hate speech,” Luria added. “Bad people realize when regulation hasn’t caught up, and they exploit it. But some people saw through that and realized the Web was a powerful technology.”

Still, others say that regulation could just prove to be a drag on innovation.

Tags: bitcoin new yorkbitcoin rulesbitlicenseNews
TweetShare
BitStarz Player Lands $2,459,124 Record Win! Could you be next big winner? Win up to $1,000,000 in One Spin at CryptoSlots