Why ICE and Starbucks’ Bakkt is Bigger News Than Bitcoin ETF 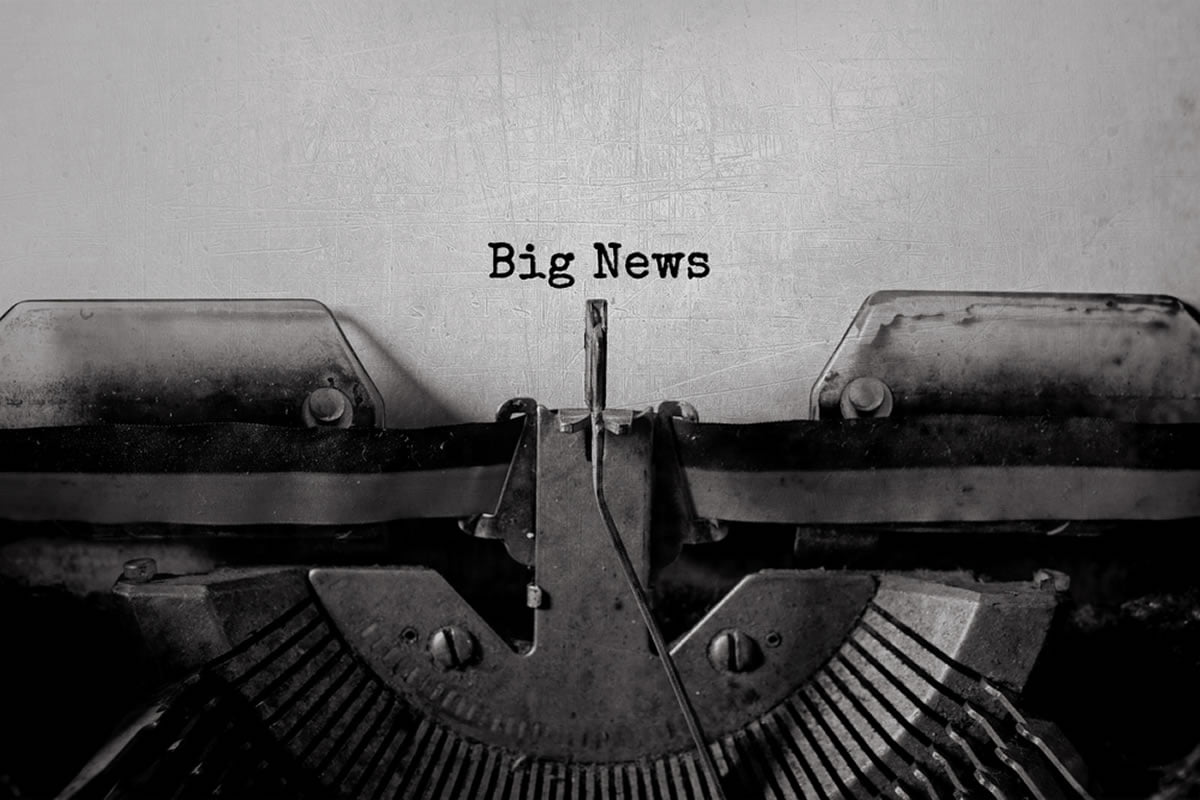 In a recent interview, Litecoin founder Charlie Lee noted that although prices are “depressed,” it is an optimal time for developers to keep their heads down to focus on the maturation of this industry. And it seems that some innovators have done just that, as a multinational firm announced an exciting new development that will only bolster this industry over the long haul.

Bakkt “Is The Biggest (Crypto) News Of The Year”

Weeks ago, the Intercontinental Exchange (ICE) revealed that it had plans to launch a crypto-centric platform, by collaborating with Starbucks, Microsoft and an array of A-list firms and funds. The platform, which has been named Bakkt, intends to establish a “scalable on-ramp for institutional, merchant and consumer participation in digital assets by promoting greater efficiency, security and utility.”

While this news was released in the midst of yet another market downtrend, Bakkt quickly became the talk of the town, with industry leaders like Fundstrat’s Tom Lee and CNBC’s Brian Kelly eulogizing the platform on multiple occasions.

Most recently, Bakkt has grabbed the attention of the Ironwood Research Group (IRG), who are a team of researchers, analysts and traders that intend to bring a unique focal point into an industry dominated by echo chambers. During this week’s “Not Financial Advice Show” podcast, the IRG team spent over 14 minutes picking apart Bakkt, doing their best to provide their viewers with insight into the platform.

The group of analysts first brought up Bakkt’s plans to establish a Bitcoin futures vehicle that will likely turn this industry right-side up. Unlike the already established CBOE and CME futures, the ICE-backed platform intends to physical ‘bakkt’ its futures contract, which is “much better for Bitcoin’s market cap” as pointed out by an IRG podcast host. Elaborating on what this means for the price of the crypto asset, IRG analyst Mike Strutton explained:

“With Bitcoin futures coming from Bakkt, they are physically backed, meaning that Bitcoin is going to be purchased and removed from the market and warehoused in their platform for the duration of those contracts. And they are doing these (contracts) in one-day transactions and they are not doing any leverage or margin trading on them. In my opnion, this information is really bullish for the market, especially when it comes out.”

As this vehicle is likely to see the CFTC’s stamp of approval, this contract has the potential to draw in capital allocations from thousands of investors, coming from retail and institutional backgrounds alike, who were too afraid to invest before Bakkt. While these futures are bullish news in and of themselves, IRG went on to establish why the long-term prospects of Bakkt look so promising and make it more influential than any potential US-based Bitcoin ETF. Strutton stated:

“So, what does the future of Bakkt look like? Well, this is where it gets really exciting. So if November comes along and Bakkt rolls out futures and they meet their targets and they have successfully rolled out on their platform, they have a lot more on their plate that’s coming right after. That is why I think that Bakkt is so much more important than ETFs.”

The IRG analyst went on to draw attention to ICE’s three largest partnerships, which are Microsoft, Starbucks, and the Boston Consulting Group according to Strutton. While Microsoft is rumored only to take a role in the technical side of Bakkt, Starbucks involvement in the platform may prove “an interesting perspective to this mix,” as the retail giant could spark the day-to-day adoption of crypto assets around the globe.

Although ICE’s Bakkt platform is still in its infancy, worrying investors will need to grasp for straws no longer, as Brian Kelly noted that this “is the biggest (crypto) news of the year.”