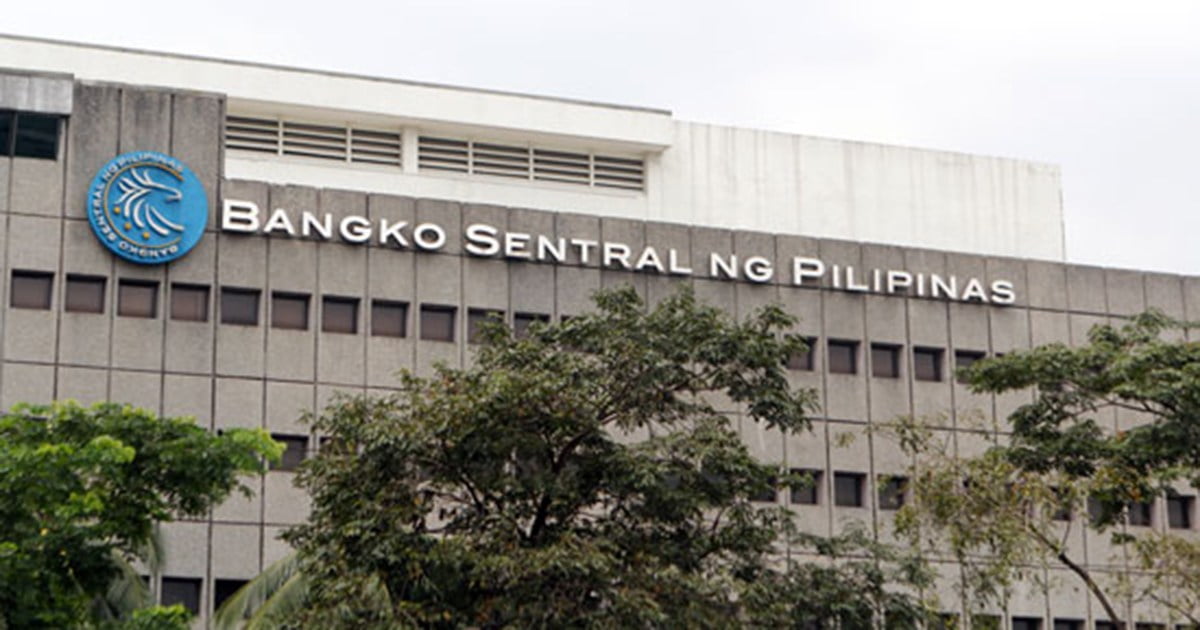 The current political landscape of Philippines has caught everyone’s attention. The so-called war on drugs, gambling, and what not by the country’s new president Rodrigo Duterte, has allegedly turned the country into a wild west.

Now, with vigilantes and police cracking down on some of the things involving frequent Bitcoin transactions, will the digital currency itself become the next target? Maybe not, says Miguel Cuneta, the co-founder of Satoshi Citadel Industries — a significant player in the cryptocurrency industry. He was responding to an interview question by one of the financial publications.

Cuneta refers to the sudden shift in the country’s gambling industry which saw hundreds of eGambling platforms being shut down in less than two months of Duterte’s rule. Following the new presidential orders, the head of Philippine Amusement and Gaming Corp (PAGCOR) is furthering the anti-gambling crusade into the special freeport zones which are also home for many gambling companies operating in Asia.

With most people in panic mode, the Bitcoin linked drug sales on the dark web has definitely come down in the region. It is a similar fate with online gaming platforms as well. However, the use of Bitcoin as a mode of value exchange for regular, legitimate transactions may continue operating normally.  Miguel Cuneta puts his trust in the country’s central bank, Bangko Sentral ng Pilipinas by stating the degree of autonomy enjoyed by the institution.

“I think it shouldn’t affect how this industry will grow. The central bank kind of operates independently, from everything that’s going on, because they have a big job to do and they don’t really care about what’s happening on the sidelines… And also, the central bank… is one of the most efficient government agencies. So, I think the political landscape will have a little effect on how blockchain/bitcoin will grow in the Philippines,” said Cuneta.

He also states that it is virtually impossible for the governments and the central banks to regulate pure blockchain technology, which ensures the growth is not affected. However, he mentions the possibility of cryptocurrency regulations being implemented in the Philippines soon.

The Asia Pacific nation of Philippines has one of the largest bitcoin-driven remittance markets. Satoshi Citadel Industries itself operates the country’s one of the well-known remittance platform called Rebit.ph. The company has a lot riding on continued acceptance of Bitcoin and other cryptocurrencies in the region as its business is heavily dependent on it. However, the uncertainty associated with the new government’s policies does pose a risk to the cryptocurrency industry in the Philippines. If the government orders all cryptocurrency platforms to be shut down tomorrow, it will probably not come as a surprise.

Get 110 USDT Futures Bonus for FREE!
Tags: bitcoinBitcoin NewsblockchainNewsphilippines
Tweet123Share196ShareSend
BitStarz Player Lands $2,459,124 Record Win! Could you be next big winner? Win up to $1,000,000 in One Spin at CryptoSlots