A Huge Bitcoin Price Correction is Still a Couple of Months Away: Analyst 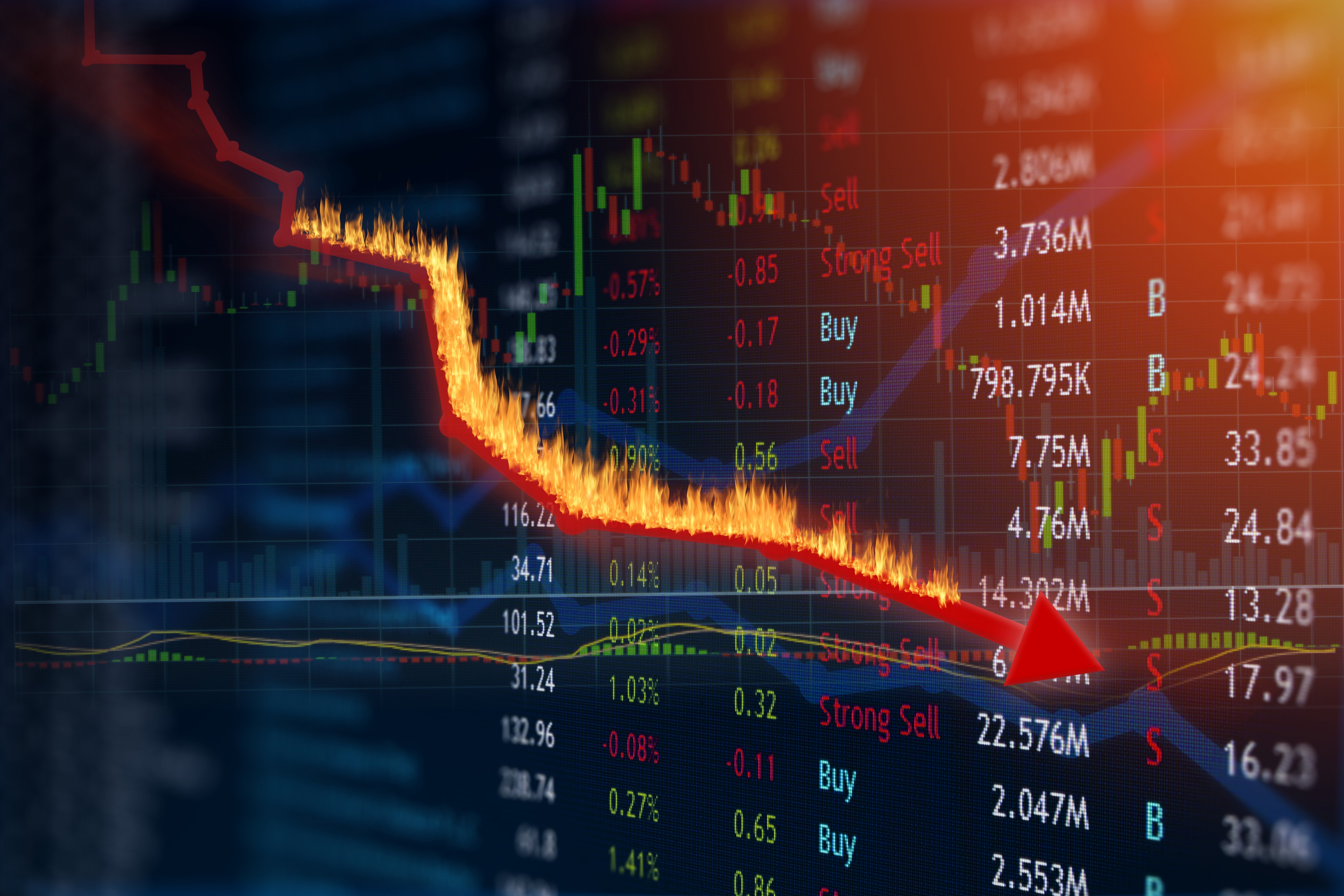 The bitcoin price has dropped by up to 5.80 percent from its recent peak of $8,947. But the cryptocurrency’s least-awaited downtrend has still not begun, according to Josh Rager.

The prominent cryptocurrency analyst said on Tuesday that bitcoin’s next downside correction is still a couple of months away owing to its past behaviors. Rager noted that bitcoin takes an average of 98 days to initiate big pullbacks in an uptrend. The cryptocurrency’s last significant price correction took place on May 17, which means it has at least three months to continue its bullish action.

“While we can’t base everything on one historical uptrend, we do know that pullbacks will come. But, with institutions in the market now & battling for position, we may not see a major pullback (30%) for a while (July or August),” said Rager.

The open-ended bitcoin price boom took encouragements from a chain of recent headlines showing greater interest in the cryptocurrency industry. At first, Fidelity Investments and TD Ameritrade in April expressed their plans to offer bitcoin trading services to their clients in separate announcements. Later, AT&T, a US-based telecommunication firm, stated that it would permit customers to pay their phone bills in bitcoin.

Peter Brandt, a well-recognized trader, said investors are purchasing bitcoin out of FOMO, a backronym for fear-of-missing-out. The analyst believed the cryptocurrency would extend its price rally before “the majority of sold-out crypto bulls capitulate.”

Rager developed the theory into a level that could attract maximum capitulation in the near-term. He referred to a so-called “meme triangle” pattern — symmetrical triangle — which earlier hosted bitcoin’s previous breakout action. The height of the triangle was just shy of $1,5o0 which, according to textbook descriptions, settled bitcoin’s upside target $1,500 higher from the point of breakout ($8,150 on Coinbase exchange).

Bitcoin could cool off, run sideways but IMO will continue to move up over $9k pic.twitter.com/GjMhVCab9W

Alex Krüger, a global market analyst, also noted that bitcoin has little resistance over $8,500, which could make its course towards the price target of $9,000-price target — or even $10,000 — much easier.

Rager admitted the possibility of a bitcoin pullback ahead of testing $9,400, citing the area below is “the most expected place” for an interim capitulation.

“One could also suspect a BTC pullback [before] the $9400 to $9700 level because this is the most expected place. Being that level is so obvious, it wouldn’t be the crypto market without a few surprises as price action rarely goes as expected,” he said.

Willy Woo, another famous cryptocurrency analyst, said the divergence between the bitcoin price and bitcoin’ network value-to-transaction ratio was growing higher, which typically means that dump is overdue.