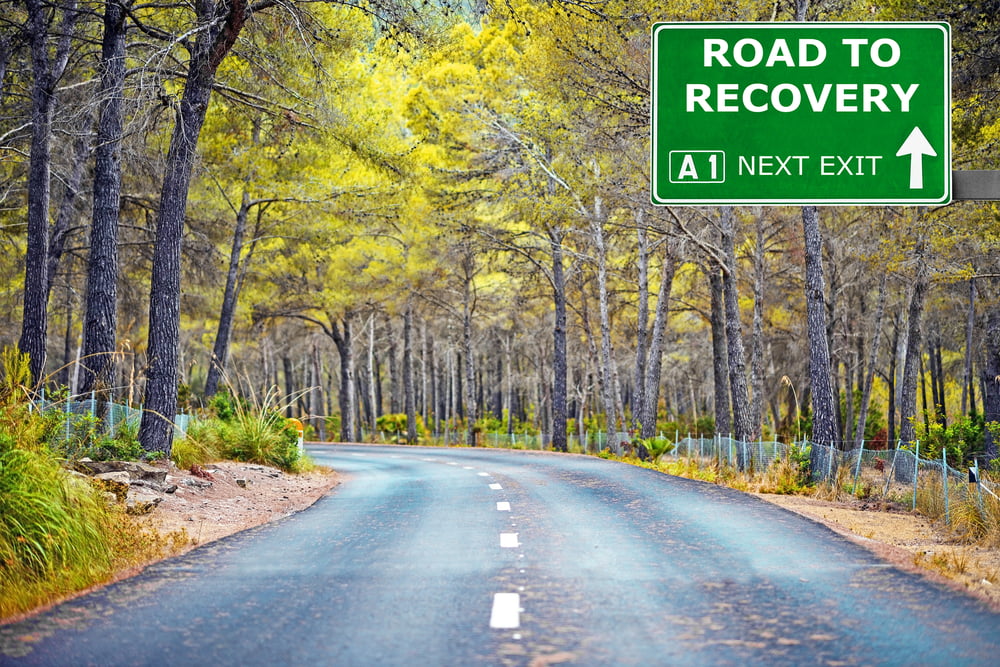 AAVE was trading higher on Friday, continuing a rebound that followed a massive 45 percent price crash between October 15 and 21.

The decentralized finance token rose by up to 9.87 percent to establish an intraday high above $40. Its latest upside move brought its total retracement up by circa 25 percent, leading analysts to predict an extended bullish momentum.

A pseudonymous daytrader said that he expects AAVE/USD to hit $42 in the near-term. Another one went more bullish with his market outlook, stating that the pair deserves to rise by as much as 200 percent in the long run.

The upside views occurred as most DeFi protocol projects reported recoveries in the price of their native tokens. In the last seven days, the industry as the whole logged an 835 percent rebound after six weeks of depressive price action, according to data fetched by Messari.

DeFi tokens also rallied on the news of PayPal entering the cryptocurrency space. After the global payments giant announced that it would enable users to sell, buy, store, and spend digital currencies, the Bitcoin price jumped by almost 11 percent. Simultaneously, the rest of the crypto market, including AAVE, tailed its upside bias.

A renewed demand for DeFi assets was also visible across its liquidity pools. According to data provided by DeFi Pulse, the total valued locked inside the said reserves surged by over $1 billion in the last 48 hours. The AAVE TVL, meanwhile, swelled from $856 million to $1.1 billion.

Aave CEO Stani Kulechov noted that the raised sum would allow their team to build products for institutions, confirming that new investors would participate in the protocol’s governance and staking. That will require them to hold AAVE.

Macro investor Spencer Noon meanwhile predicted a very bullish outcome for DeFi projects, especially after the US presidential election on November 3. He stated:

“The likely inflection point for DeFi Bull Phase 2 is the election, where there are multiple outcomes that would be favorable for risk assets. Until then, farmers will sit in BTC[becuase] it’s low-maintenance and basically a stablecoin compared to what they were trading this summer.”

AAVE, with its astound fundamentals, will likely rise alongside.

Tags: aaveAAVEBTCAAVEUSDaaveusdtcryptocurrencyDeFi
Tweet123Share196ShareSend
Win up to $1,000,000 in One Spin at CryptoSlots