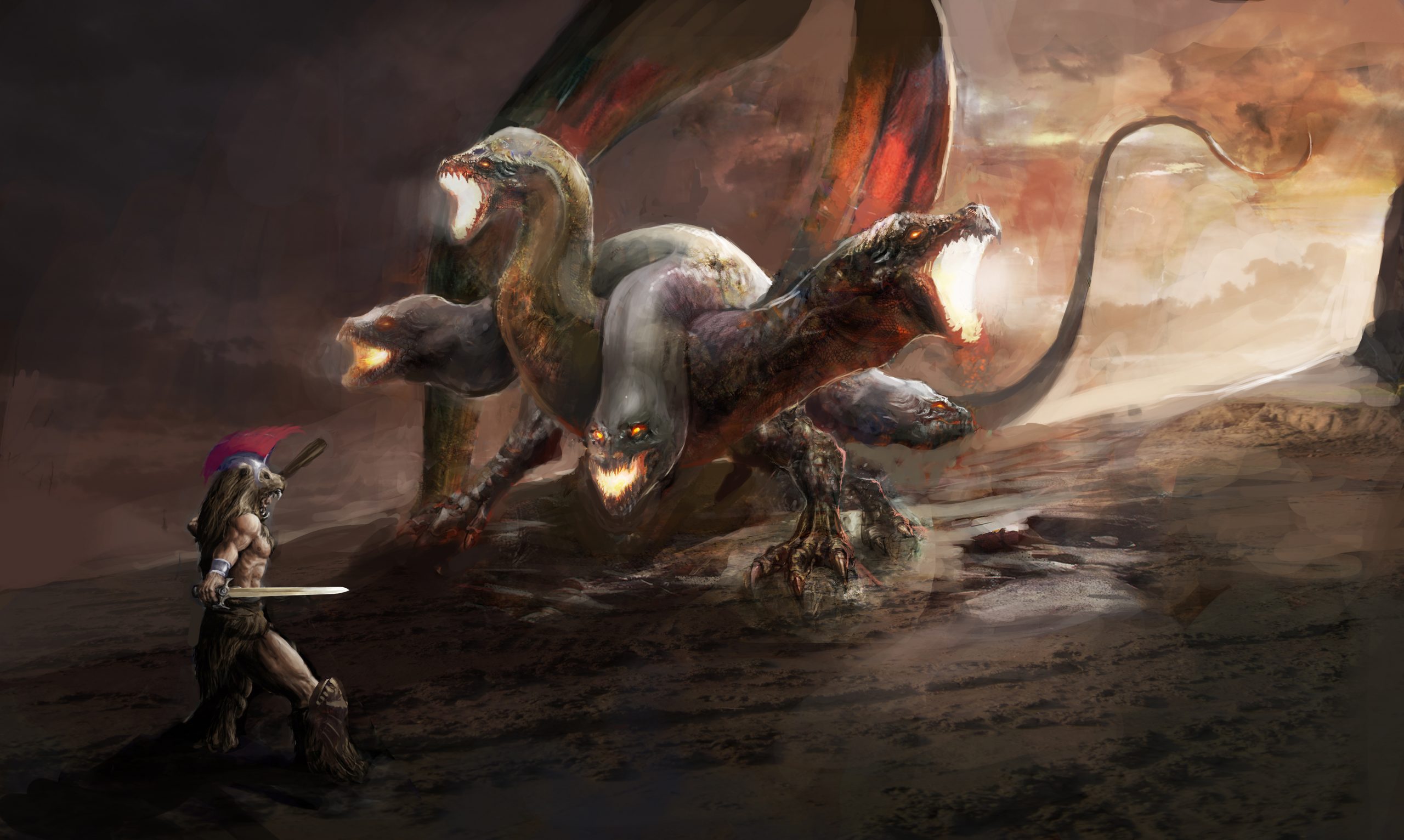 As altcoins and even Bitcoin take pause, DeFi standout AAVE is a “monster” that is now reawakening and ready for new highs, according to one analyst.

Moments after the analyst’s public call, Coinbase Pro revealed that the DeFi token would be listed on the popular trading platform. If a pair of low-timeframe patterns confirm and push the asset higher, the coinciding Coinbase news could be the catalyst that sends AAVE soaring into full-blown, price discovery mode.

AAVE And The Two-Headed “Monster”

AAVE is the one token in the cryptocurrency market to beat out even Chainlink in 2020 – the industry superstar for the last three years running.

The DeFi token has been around since the crypto bubble and experienced a bear market and drawdown just like the rest of the market, yet somehow managed to squeeze out over 7,000% ROI in a single year.

Numbers like that are reminiscent of early Bitcoin bull markets, but the “monster” that is AAVE could only just be getting warmed up.

AAVE has an even more limited supply than Bitcoin, but there could be arguably more utility thanks to the token being central to DeFi borrowing and lending.

Whatever the reasons, the token has had a beast of a year and after a short nap, one analyst says this “monster” is awakening and about to claim new highs.

A two-headed “monster” made up of two inverse head and shoulders patterns could send AAVE to $120 per token. The line on the Relative Strength Index signaling the bearish divergence before each drop also acts as a trend line before each pattern’s breakout. Another breakout could be here, and the already hot token will be getting some assistance from Coinbase Pro.  AAVE is among three other coins the exchange is listing, alongside DeFi brethren Bancor and Synthetix.

AAVE is already well above its former all-time high set atop the previous bull market and has even confirmed a bullish retest of the resistance level flipped support. Zoomed out, the entire downtrend and bear market culminated in a rounding pattern, creating what appears to be a massive, three-year-long, cup-and-handle continuation pattern.

Along the way up to form the handle, each level of resistance turned support was marked with a successful retest, and the most important retest of all took place at the low set just a few months ago – right at the former peak price.

This “monster” has effectively slain the bear market and turned full bore bullish. If the summer DeFi high has now been – like the asset’s former all-time high before it – flipped into support, price discovery mode is back on for AAVE and as the above analyst claimed, new highs will be in tow.

Tags: aaveAAVEBTCAAVEUSDaaveusdtcryptoDeFi
Tweet123Share196ShareSend
Win up to $1,000,000 in One Spin at CryptoSlots

Aave Price Recovers Back To $57, But Threat Of New Attack Looms Over Protocol

AAVE Price Prediction: Surges 20% This Week, Rally Could Extend Above $85