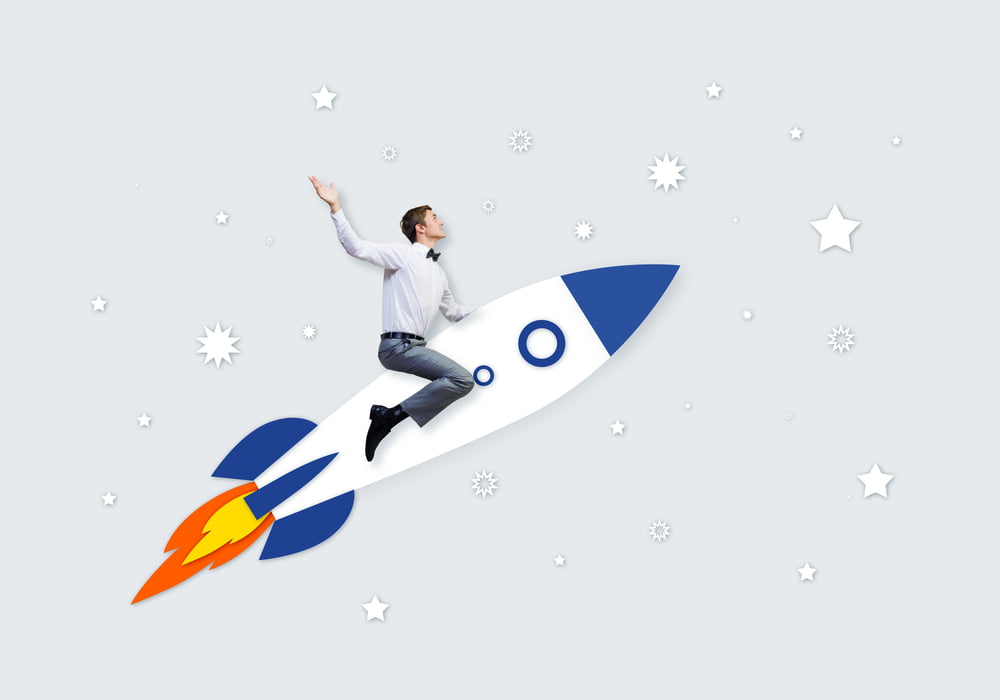 AAVE has emerged as one of the most profitable cryptocurrencies entering the new week as Bitcoin’s bullish momentum pauses after a weekend sell-off.

The second-largest decentralized finance token surged 11.36 percent, or $22, to an intraday high of $522.74, confirming a bullish reversal following its 28 percent drop from its record high near $547. AAVE’s pullback surfaced as its price tested the 50-4H simple moving average as support, a wave that has been lately capping AAVE/USD’s losses from turning into a full-fledged bearish assault.

Many analysts agreed that AAVE is off to reclaim its previous record peak or establish a new one as the token—as a DeFi lending protocol—gains acceptance among new users.

$AAVE on the move and in search for a new ATH. Possible entry AFTER the gain or on the retracement (both are legit). #AAVE #altcoins #Binance pic.twitter.com/CWGqb9IM35

Dune Analytics’ statistics stated that AAVE, alongside its rivals Compound and MakerDAO, processed borrow calls worth $606.8 million in the past seven days. That served as a huge contrast to the amount that the trio lent in the previous 30 days: just over $1.5 billion.

Meanwhile, billionaire investor Mike Novogratz provided further tailwinds to AAVE’s rally by naming it among its top five cryptocurrencies in addition to Bitcoin. In a live stream chat with Grammy-nominated artist Lil Yachty, the Galaxy Digital founder/CEO said tokens like AAVE would “blow up the world.”

“Those are the tokens that want to take the banks and tear the banks’ limb from limb, that want to replace JPMorgan and the New York Stock Exchange, and so I put some money into those things,” he added. “It’s much riskier, but if it works, it’s going to be a much bigger payoff.”

AAVE holds an electronic money license in the UK, making it the only DeFi project to have granted a regulated company status by the Financial Conduct Authority.

What’s Next for AAVE?

Technically, AAVE/USD is trading inside an Ascending Channel range, confirmed by a sequence of higher high and higher low formations since early January.

Traders eye a retest of $547, while a close above the said level expects to extend their long targets towards the Ascending Channel’s resistance trendline. Meanwhile, a pullback would have them open a short position towards the 20-4H moving average support in green.

Tags: aaveAAVEBTCAAVEUSDcryptocurrency
Tweet123Share196ShareSend
Win up to $1,000,000 in One Spin at CryptoSlots

Aave Price Recovers Back To $57, But Threat Of New Attack Looms Over Protocol

AAVE Price Prediction: Surges 20% This Week, Rally Could Extend Above $85