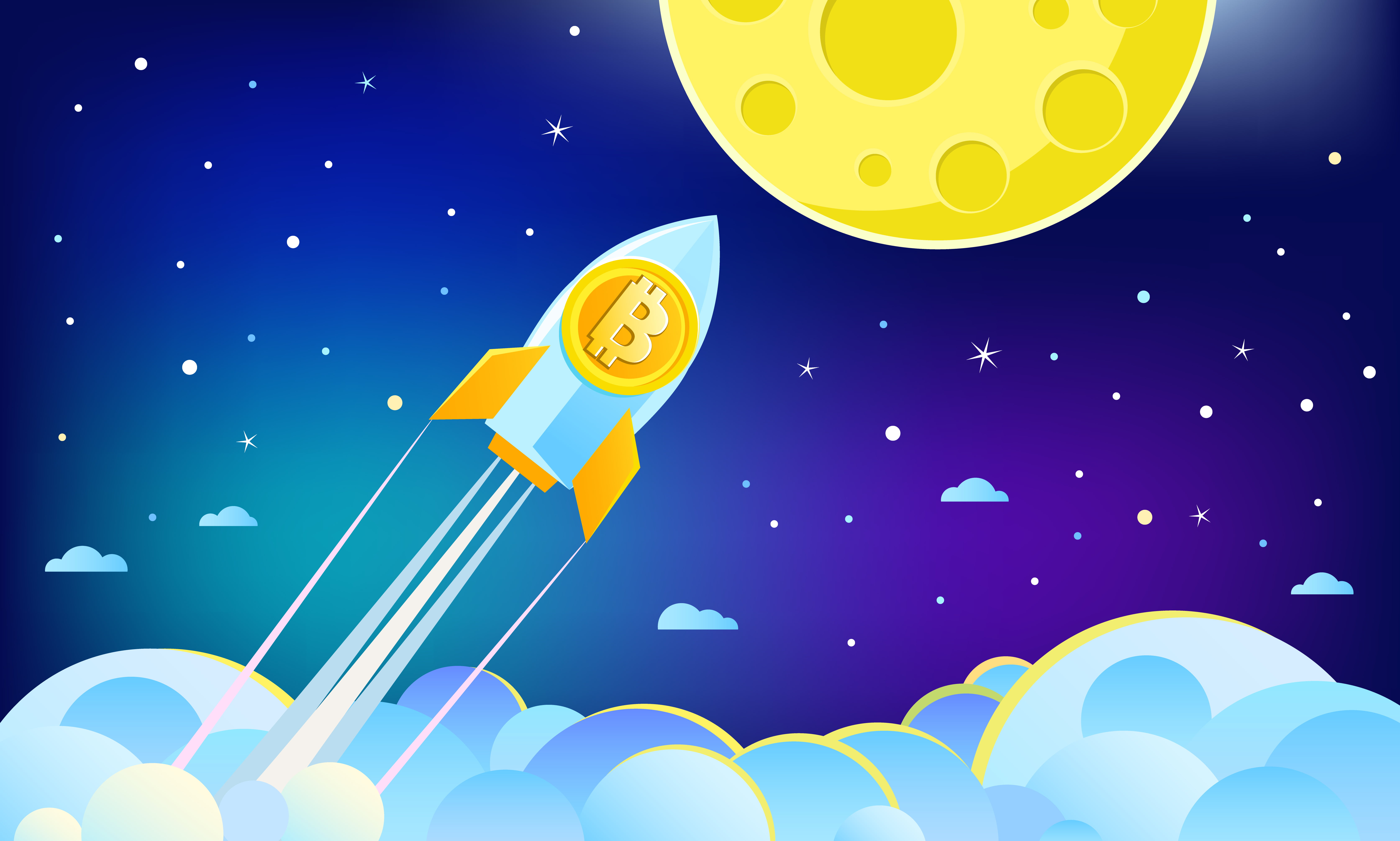 The bitcoin price is looking to hit a six-digit dollar valuation soon, according to market analyst GalaxyBTC.

The cryptocurrency trader said today that closing above $10,000 is a vital breakout moment for bitcoin. He showed that the level is going to play out as a stubborn resistance zone in the coming days based on a so-called “2015 fractal.”

Back in the year, bitcoin dropped below the $150 level, recovered, and eventually started consolidating in a range defined by approx $200 and $320. In October 2015, the cryptocurrency experienced its first breakout towards the $500-600 range. The $600 resistance, at that time, held the price steps away from a bull run period. According to GalaxyBTC, the $10,000 level is the new the $600 resistance.

“The [Bitcoin] Bull Run barely even started. According to 2015 fractal, the road to [six digits] was confirmed when we broke $10K,” the analyst tweeted.

GalaxyBTC’s analysis appears to take cues from investors’ behavior throughout a bitcoin market cycle. As such, the analyst’s prediction entirely depends on whether or not the cryptocurrency has a history of following a cyclical and repeatable pattern.

Mainstream finance analysts often question the efficacy of “Fractal Markets Hypothesis,” especially after it fell short in explaining the 2008 financial crisis. Nobel winning economist Robert Shiller, for instance, believes FMH is a flawed economic theory. He states that asset prices are inherently volatile, and thus, expecting them to act precisely based on their statistical character is challenging.

Paul Gordon, a veteran derivate trader, compared the first two bitcoin bubbles and noted similarities in the way they boomed and burst. The analyst expected the cryptocurrency to repeat its cycles but believed it depended on “far more outside (and inside) influences.”

“I’m simply drawing past patterns to your attention and, as any good disclaimer should say: Past performance is not an indicator of future outcomes,” he said.

The bitcoin price formed and burst a new bubble following Gordon’s statements. On December 2018, the BTC/USD rate was more than 80 percent down from its bubble top of approx $20,000. In 2019, a fresh accumulation sentiment brought the pair up to 350 percent higher from the 2018 low. That bubble is still in play.

“It will be a journey packed with FUD, bans, hacks and all sorts of manipulations. But nothing worth having comes easy, especially financial freedom.” GalaxyBTC said about the bitcoin price boom.

Another analyst that believe bitcoin is on its way to test the $100,000 valuation is Morgan Creek Digital Assets’ Partner Anthony Pompliano. The popular crypto bull, nevertheless, provides a much necessary explanation behind his analysis: supply-and-demand.

“I think by the end of 2021 we’ll see it eclipse $100,000,” Pompliano told Yahoo Finance. “The important thing to remember about bitcoin is that it’s a fixed supply asset and so supply and demand economics apply. If there are increases in demand, you’re going to see the price move up.”