Analyst: Bitcoin Has Stronger Bullish Potential than Altcoins, Here’s Why 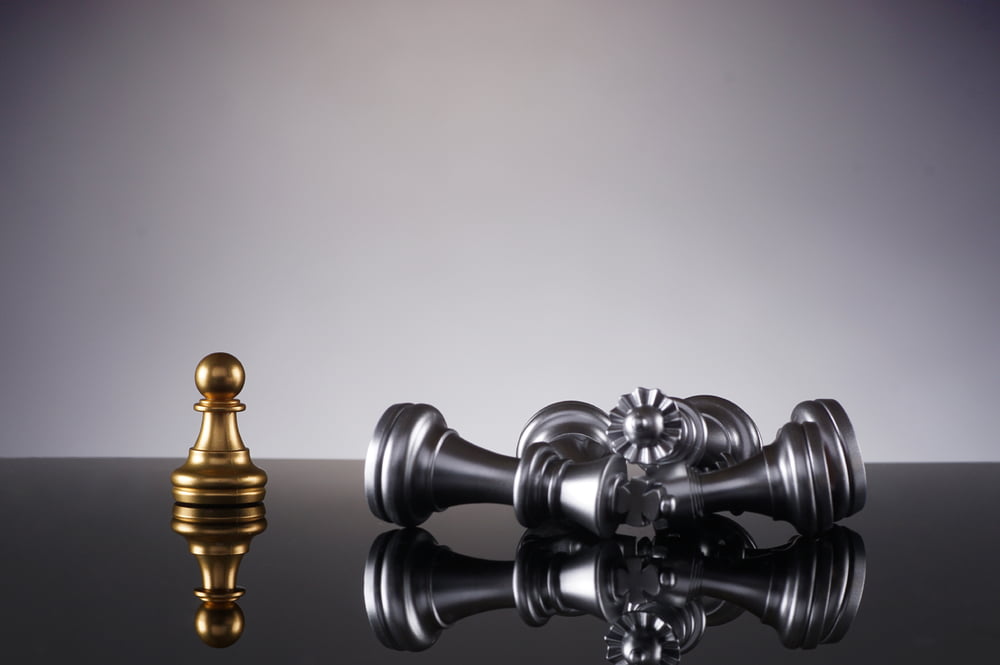 The bitcoin market’s bullish bias is looking stronger than other altcoins, according to Josh Rager.

The cryptocurrency analyst said Wednesday that bitcoin was among the only crypto assets that managed to jump above a significant resistance level on monthly charts. In contrast, other top crypto assets including Litecoin, Ethereum, and EOS failed to close above a similar level in their respective markets, as shown below.

Rager considered $4769.03 as a significant resistance level for bitcoin. The horizontal plane had capped an active upside attempt during the September 2017 trading session. As the price broke above that level, it ended up establishing its historical peak towards circa $20,000.

The April trading session saw the coin breaching above $4,769. The move led Rager to make a medium-term bull bias case for bitcoin, stating that if bitcoin stays above $4,769, then its probability of hitting a fresh 2019 high above $6,000 will be higher.

As for other altcoins, their April price action mirrored the moves made by bitcoin in the recent months. But almost all of them were looking at their uptrends undergoing a fresh downside correction.

Bitcoin has room to push up over $6383+ on 1M Chart so no promises on pullback atm pic.twitter.com/X86vmIVDi4

Litecoin, for instance, briefly underwent a pullback after jumping above $74.80, its resistance from September 2017. Ethereum performed a similar stunt after correcting lower ahead of testing its $200-resistance. EOS too dropped lower amidst high selling sentiment near $5.921.

“BTC looks stronger and closed above resistance while other alt majors hit resistance & pulled back,” Rager stated. “Once we hit between $6300 to $6400 would be a time to short. So, I still think it could push up than pull back in May early June.”

Rager’s prediction is more favorable towards bitcoin despite the cryptocurrency’s weaker buying sentiment against the top altcoins this year. Every since it established a low towards $3,100, the BTC/USD pair has recovered by 72 percent. The attractive rebound nevertheless is dwarfed by the rebounds in other coin markets.

Bitcoin’s forked version Bitcoin Cash, for instance, jumped 284 percent upon hitting a low towards $73.54 last December. Similarly, the litecoin price ballooned 228 percent, rising from its cycle low of $22.43 to $72.67, its rate at the press time. EOS also rebounded by more than 200 percent in just four months, while Ethereum, at a decent 95 percent recovery, also remained ahead of bitcoin.

But the fact that most of those altcoins are pulling back while, at the same time, bitcoin is holding on to its April profits, indicates that traders are moving back to the bitcoin market.

Bitcoin’s dominance in the cryptocurrency market is close to 54 percent at the time of this writing.