Analyst: Ripple’s XRP Could Fall by Another 25% Due to This Reason 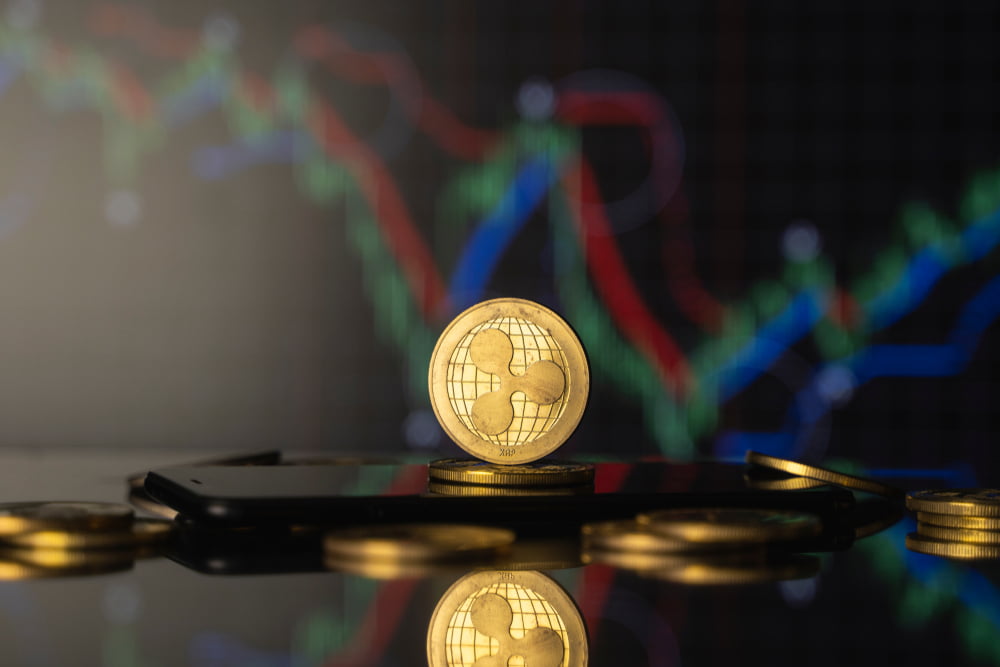 Analyst: Ripple's XRP Could Fall by Another 25% Due to This Reason

XRP, the native token of the Ripple blockchain, has slipped by more than 23 percent from its year-to-date high of $0.34. And according to a popular analyst, the token is likely to fall further.

Bleeding Crypto exemplified his prediction in a chart that showed four unfilled futures gaps. The nearest blank area coincided with the $0.251 level whilst the deepest one was near $0.203. Considering XRP would continue declining to fill the last gap in the queue, its move downhill would take the crypto down by up to 25 percent.

“There are 4 more gaps lower to go. If you don’t think it will get filled, please load up now. My Gap theory has a 90% success rate,” said Bleeding Crypto.

The pessimistic statements joined a few bearish forecasts for XRP against an otherwise bullish scenario. The cryptocurrency lately surged by close to 99 percent from its bottom-out level of $0.201. Traders with upside sentiment, therefore, treated XRP’s latest declines as natural price corrections, with one even forecasting a price swell towards $0.70.

On the other hand, the indicator of HODL2100K, the IchiEMA, whose flashing the last time had sent XRP 1,000 percent higher, moved into its bullish territory yet again. That allowed a few bulls to see XRP at a $3 valuation this year.

Among the bears included veteran trader Peter Brandt who expressed the “possibility” of XRP falling towards $0.207. The noted financial analyst cited a textbook technical indicator, dubbed as Head & Shoulder, for his downside sentiment. Last checked the XRP price was still trading in the range illustrated by Mr. Brandt.

The downside target set by Mr. Brandt coincided with the futures gap highlighted by Bleeding Crypto.

XRP’s gains came in the wake of a macro-crypto price rally. The Ripple token jumped almost in tandem with bitcoin and rival altcoins – and its price correction followed similar downside moves in other assets.

Mati Greenspan, the founder of Quantum Economics, said earlier this month that bitcoin and altcoin were rallying because of investors’ growing appetite for risk-on assets. The popular market analyst said that traders attempted to hedge into altcoins against the risks concerning the Coronavirus pandemic, adding that these assets offered better profits.

“The evidence of that is the altcoin season,” Mr. Greenspan told the BlockTV. “Altcoins are outperforming bitcoin consistently on a day-to-day basis pretty much since the beginning of this year […] It means investors are looking to take risks, which is pretty much different from safe-haven trading.”

Bitcoin lately snubbed its safe-haven tag as risks about the Coronavirus escalated, showing a doubtful correlation with the crisis. The cryptocurrency failed to sustain its climb above $10,000 that further impacted its rival assets, including XRP, to cross above their own crucial price ceilings.

That has left the crypto market in the hands of technical narratives.