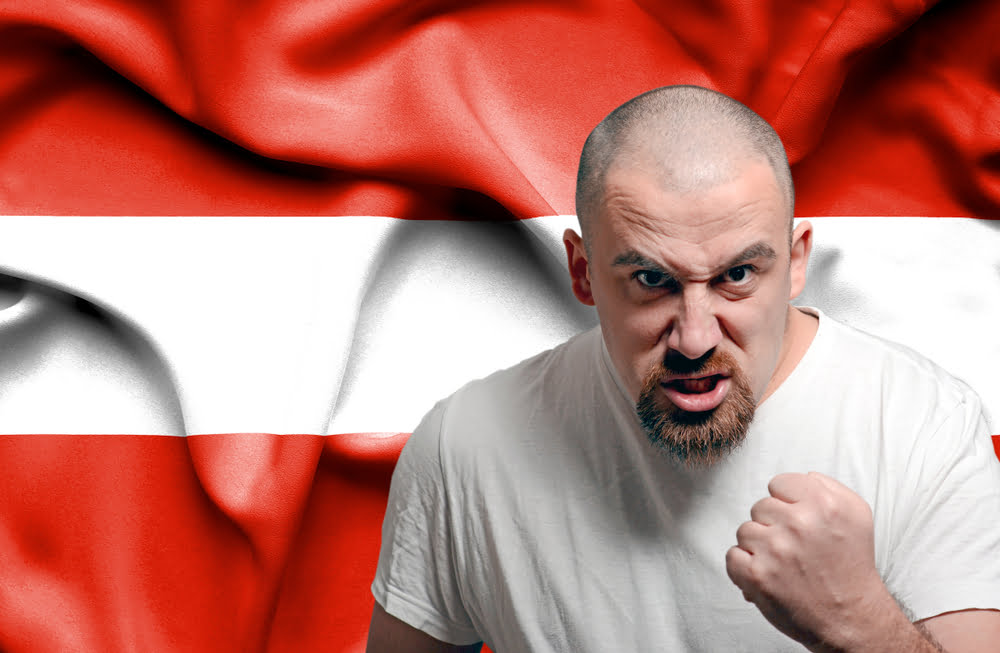 A majority of Austrians are skeptic about decentralized cryptocurrencies like bitcoin, according to a new ING International survey.

Only 13 percent of the participants from Austria expressed optimism towards cryptocurrencies, making the country of one of the world’s most prominent anti-bitcoin regions in terms of public sentiment. On the other hand, ING found that people of sanctions-hit Turkey are more receptive towards digital ledger tokens, with 62 percent of them agreeing to at least use it in the future. Among the other open-minded, pro-bitcoin people come from Romania (44 percent), Poland (43 percent), and the United States of America (31 percent).

ING noted that Austrians skepticism over bitcoin increased over the past 12 months. The banking giant claimed that last year, 20 percent of Austrians were willing to give cryptocurrencies a try. Out of those, 20 percent believed bitcoin is the future of digital payments while 17 percent said they would purchase it down the road. Nevertheless, in 2019, the 20-percent bitcoin believers got reduced to 17 percent, and 17 percent of potential bitcoin investors became only 14 percent.

“The ING International Survey always shows very clearly that Austrians put their money on one thing: security in payment transactions and investment. However, they want to avoid the risks of strong price fluctuations associated with bitcoin as much as possible.

“No wonder, therefore, that cryptocurrency falls in this country on no particularly fertile ground. Also, only 15% of Austrians currently believe that the price of digital currencies will increase over the next 12 months,” the ING experts comment on the study’s findings.”

The ING added that 0nly 5 percent of their survey participants in Austria agreed to the prospect of receiving salaries in bitcoin. Meanwhile, 12 percent said that banks should start offering cryptocurrency-enabled accounts, the least approval among the European nations.

But They are Knowledged

As part of its survey, ING also tested countrymen for their cryptocurrency skills. The firm found that Austrians were the most educated class amongst all. They knew more about bitcoin than an average European who took the same survey. The results prompted ING to conclude that people who are well-versed bitcoin’s working model tends to reject it more.

Incidentally, the Austrians mainly studied bitcoin from the traditional media, like the WSJ and Financial Times, followed by websites specializing in cryptocurrencies.

Very important reminder as we enter the next Bitcoin bull market:

Luxembourg and the Netherlands grabbed the second spot among the countries with the most anti-bitcoin people. Belgium and Germany followed closely.