Binance Chain Could Send Ethereum Price Back to Double-Digits: Analyst 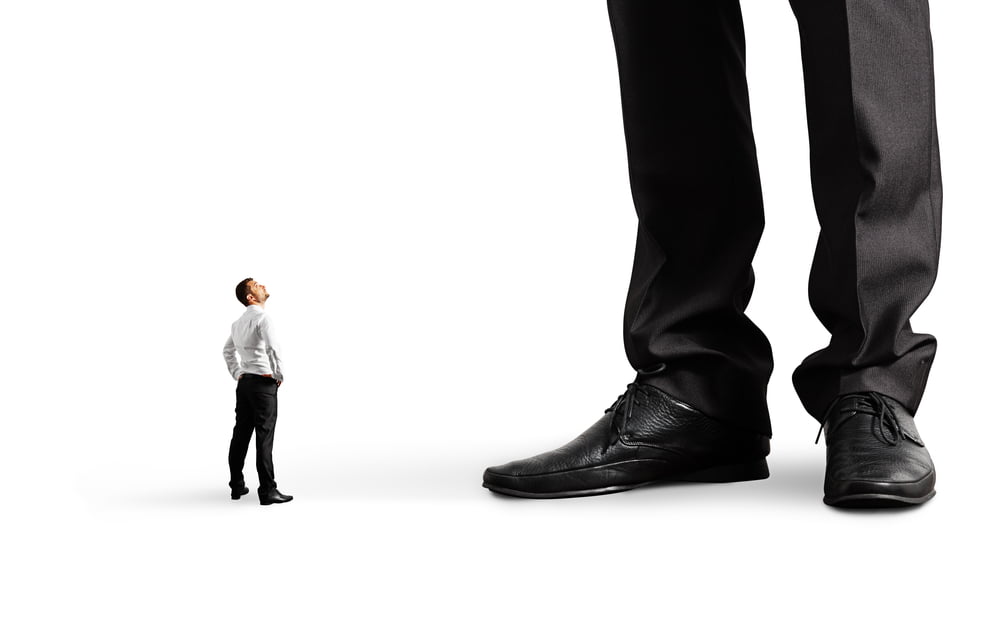 Crypto exchange Binance has launched its custom blockchain solution Binance Chain on April 18. But the move might threaten to burn a hole in Ethereum’s pocket.

Telegram-based market analysis and trading log, the Gem Club, said Thursday that new cryptocurrency projects had no benefit while choosing the Ethereum blockchain over Binance Chain. The analyst noted the new custom chain could replace Ethereum when it comes to listing projects and issuing their tokens.

“BNB is going to have a devastating effect on ETH and send it back to double digits,” wrote the Gem Club. “There is almost no benefit of choosing ETH over Binance chain aside from a bit more decentralization. Projects moving to Binance Chain will receive a ton of attention, listings, [and] more.”

There is almost no benefit of choosing $ETH over Binance chain aside from a bit more decentralization. Projects moving to Binance Chain will receive a ton of attention, listings, + more…

The prediction came in the wake of BNB’s impressive performance over the last year. The seventh-largest cryptocurrency posted more than 80 percent returns for its investors over the previous 365 days. It became the only crypto-asset that retested its historical high while other top coins remained far from achieving similar mettle. BNB’s deflationary supply model further helped it become the most attractive investment before both near- and long-term investors.

BNB is the only crypto to hit its all time high today.

The next in line are down 23 percent from ATH. Quite incredible https://t.co/WiAQqZIfP1

As of this Friday, BNB’s total return on investment was a whopping 9,000 percent since launch.

Binance has announced that it would execute its mainnet swap on April 23. The event would prompt BNB holders to exchange their Ethereum-based ERC20 balances for a revamped, native Binance Chain-based BEP2 ones. The migration would see a large section of ERC20-enabled BNB holders move their base to BEP2-enabled wallets, including everybody from individuals to full-fledged projects. And those that want to remain back with the Ethereum blockchain will send their BNB balances to ERC2o standard wallets.

Decentralized social media platform Mithil is the first blockchain project to have lured itself towards Binance Chain. The startup earlier issued its MITH tokens on the Ethereum blockchain but found better prospects in Binance Chain, which comes with a full-fledged decentralized exchange. The move enabled Binance to add MITH/BNB and MITH/USDT pairs on its trading platform.

$MITH will be one of the first projects to migrate tokens onto @Binance_DEX. Our community thank you for your support! https://t.co/zvG7tvtL2b

MITH’s addition to the Binance exchange helped the token surge 25.75 percent in just 24 hours, indicating that investors believed the migration was a bullish move in the short-term.

Following Mithril, Atomic Wallet too decided to switch from Ethereum from Binance Chain. And now, rumors of ENJIN Coin thinking about migrating to Binance Chain are making rounds on the social media. Enjin CEO Maxim Blagov said earlier in an ask-me-anything that their next significant feature had something to do with Binance Chain.

The fact that big projects are leaving Ethereum for Binance Chain could put prompt the former to face interim losses. But, at the same time, it is essential to understand that Binance Chain does not come with a smart contract feature, which means projects seeking the decentralized contract settlement technology would any day prefer to stay with Ethereum.