Binance Coin (BNB) is Only $6 Short From Retesting Historical High 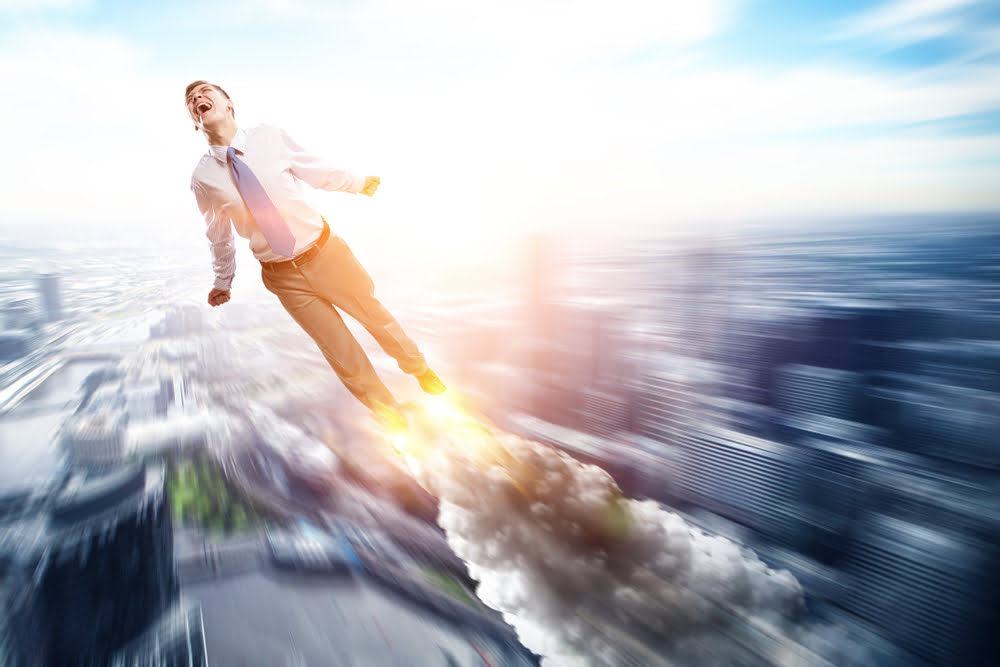 Binance is turning into the most profitable crypto venture for otherwise bearish ICO investors.

The Chinese-turned-Maltese cryptocurrency firm recently noted its native token BNB’s market capitalization reaching $2.7 billion. At the same time, the BNB’s per token value touched $19.66, which was circa $6 less than its historical high from January 12, 2018.

The BNB’s latest buying wave came ahead of its quarterly token burning event. In retrospective, Binance uses 20 percent of its fiscal quarter profits to buyback BNB tokens. Upon the purchase, the exchange sends the tokens to a non-retrievable ERC20 wallet. The move removes those BNB coins from circulation, thus reducing its overall supply. So far, Binance has performed token burn events six times, burning 5.41 percent of its total supply rate. The last coin burn took place on January 15, 2019.

Binance will continue burning BNB every quarter until it has destroyed half of its total 200 million units. Investors took it as a cue to strengthen their bullish bias, believing a depleting BNB supply would eventually surpass an increasing demand. As a result, BNB emerged as one of the most bullish cryptocurrencies. The coin’s market witnessed eleven consecutive weeks in green since February 4, 2019, and a 239 percent surge on a 90-day timeframe.

The next BNB token burn event is today, which is likely to extend the coin’s upside bias in the coming weeks. The market could see the price reclaiming $26 before correcting lower to neutralize the Relative Strength Index sentiment (overbought on the weekly charts). But to some, BNB’s long-term bullish target could be $100.

Binance is one of the most-talked-about cryptocurrency companies in both the mainstream and the crypto media. Its popularity serves as a crucial fundamental factor for BNB. What traders see the most trust the greatest. And Binance leaves no-stones unturned when it comes to announcing new service and geographical expansions every once a while.

Binance CEO, Changpeng Zhao, said last week that they would launch two new platforms by the end of April 2019. That includes a decentralized cryptocurrency exchange powered by Binance’s native blockchain and a traditional fiat-enabled trading platform in Singapore. Zhao stated that they would also introduce a BNB-enabled staking service, which would allow the token holders to earn an annual interest.

With $BNB Coin burn tomorrow, and Binance Chain Mainnet and the Dex launch around the corner, I think we soon will see BNB at $25 beating its old ATH of $24.

Longer term I am sure we will see BNB reaching at least $100! ?#Binance $BTC $ETH pic.twitter.com/1nFnAI71jj

Such fundamentals are no less bullish than those associated with Uber’s IPO and Amazon’s robotics. Binance will be attempting to make the most out of the ongoing cryptocurrency hype, majorly benefitting should the cryptocurrency space – especially bitcoin – keep recovering to the upside.

Binance continues to hold the top position when it comes to posting maximum annual revenues. The firm has opened new verticals in the blockchain research and development and is actively participating in startup incubation across the world. Factors such as these could easily sustain investors’ bullish perspective towards BNB. A $100 token will only be a beginning.