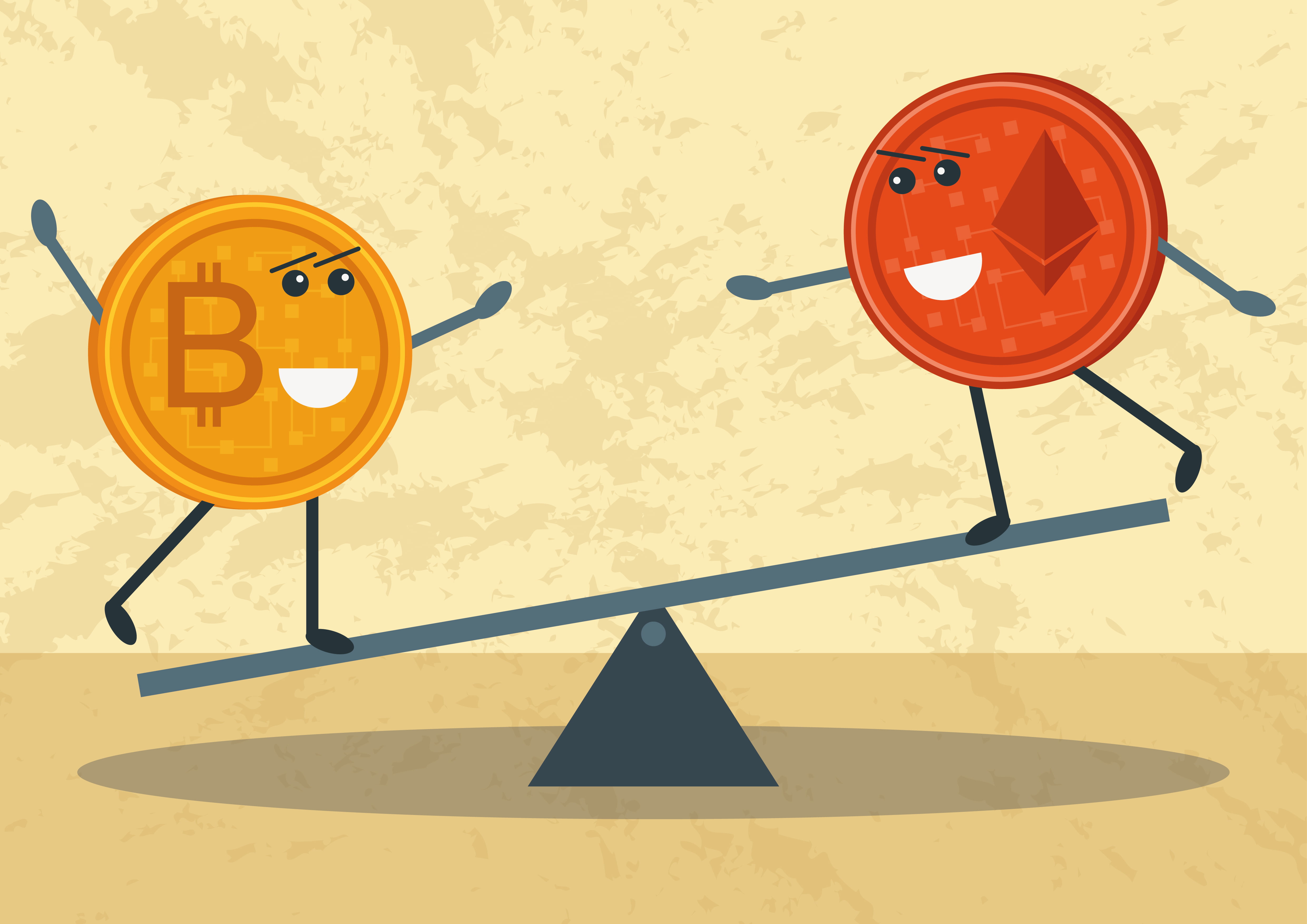 A recent run-up in the bitcoin price has been credited to a string of events: the US-China trade war, determined monetary easing by central banks, price manipulation via Tether’s stablecoin USDT, Facebook’s plans to launch its cryptocurrency, as well as a weakening Renminbi. But another factor may be lifting bitcoin as well: altcoins.

New York-based Ark Investment showed in its research that altcoin capital is fleeing into the bitcoin market. Almost every alternative cryptocurrency has established its low against bitcoin since the spike in 2017. Ethereum’s ETH, for instance, is now down 77 percent from its all-time high. Litecoin’s LTC, at the same time, has also dropped by 90 percent against bitcoin. The scenario is the same for Ripple’s XRP. The native cryptocurrency has plunged 67 percent against bitcoin.

“This week, ETH has been trading around $200, still well above its recent low as measured in USD but at a new low relative to BTC compared to the three most recent times it has traded at this price,” Ark wrote while illustrating the scenario with a chart as shown below.

Chris Burniske, a partner with New York-based Placeholder venture capital firm, theorized in July that bitcoin is becoming the central liquidity provider to other cryptocurrencies. Traders//investors arguably considered bitcoin as their gateway to the universe of cryptocurrencies. Only after purchasing it, they decided to disburse their bitcoin capital into other assets, which can range from ETH to any random, small-cap coin.

Burniske found evidence in the way bitcoin price went up in July while its peers across the cryptocurrency industry trended in red. All the coins in the top ten index were down by more than 30 percent against bitcoin.

“Because bitcoin appears to have evolved into the reserve currency of the cryptoasset ecosystem, measuring the performance of crypto assets probably will continue to shift away from a USD benchmark toward BTC,” he added.

While bitcoin would most likely attract capital from homogenous assets, one of them expects to break-free and establish itself as an independent reserve currency.

Multiple pieces of research conclude that Ethereum would no longer be an altcoin. The blockchain platform is idiosyncratic: it has its unique blockchain which hosts over 1,600 dapps with the support of broad support of 250,000 to 300,000 developers.

“It may no longer be accurate to classify ether as an ‘altcoin,’ because its correlation to bitcoin is significantly higher than bitcoin’s correlations to other coins,” said the San Francisco Open Exchange (SFOX) in its study. “It is a blockchain that is publicly recognized as an asset on its own terms, much like Bitcoin.”

Tags: altcoinsbitcoincryptocurrencyethereumLitecoinRipple
Tweet123Share196ShareSend
Win up to $1,000,000 in One Spin at CryptoSlots