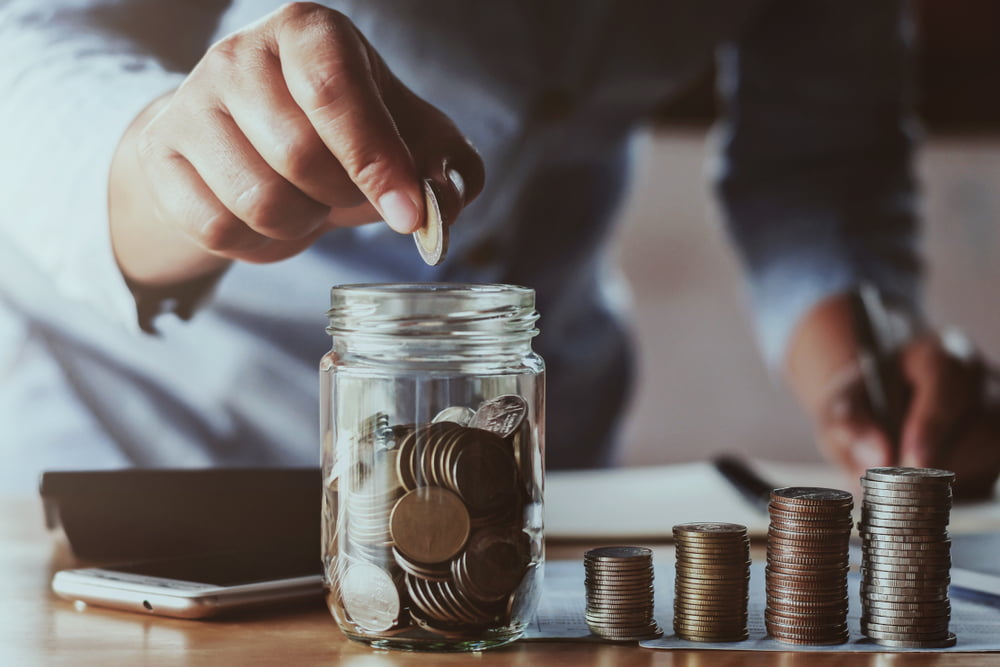 It takes an average of $7 million every day to secure the Bitcoin blockchain network, according to Messari.

The cryptocurrency data portal published a new screener this Monday which outlined the revenues paid to miners for top proof-of-work coins. The Screener based its figures on new issuance and transaction fees, eventually finding that Bitcoin produced the maximum output among all the PoW assets, issuing $7.392 million worth of bitcoin tokens every 24 hours and distributing over $115,000 in mining fees.

In contrast, Ethereum’s daily issuance rate was almost six times lesser at $1.85 million than that of Bitcoin. At the same time, it’s trading fees was nearly half at $58.23k than what Bitcoin network paid to miners. [Note: Ethereum is switching to proof of stake this year.]

Overall, both the Bitcoin and Ethereum networks were spending 0.1-percent of their current market capitalization.

The issuance rate signified the daily amount miners were receiving to keep the concerned PoW network secure. Only Bitcoin and Ethereum networks were the ones that spent multi-millions to guard its operations against potential 51% attacks. At the same time, Litecoin was spending approximately $936 million, ZCash $400 million, and Bitcoin Cash $280 million for the same purpose.

ETH is less than $2 million.

Nothing else is in the seven figures.

New screener from @MessariCrypto is ???

Ideally, a hacker would need to outgrow a network’s combined issuance costs to overtake it. But before that even happens, he would need to set up resources such as land, electricity and mining machines. In the worst case scenario, hackers would likely pool their existing resources to take a PoW network down, or to modify data on its blockchain. Nonetheless, the move would end up harming the issued asset’s dollar valuation itself – based on low trust.

So, even if a hacker manages to pool all the resources and outbid bitcoin’s daily security rate of $7 million, his costs of launching an attack would be more than what he would earn in return.

The banking and financial services sector has been the primary victim of cybercriminals over the past decade. The biggest US banks respond to such a security epidemic with big budgets. For instance, JP Morgan & Chase allocated around $500 million to cybersecurity in 2016. Crain reported that Citibank’s IT security budget touched $300 million. Yahoo Finance found that Wells Fargo was spending as much as $250 million every year to safeguard its online portals. If one adds it up, these three banks alone spent $1.5 billion to improve their cybersecurity. That makes it approximately $4.1 million every day.

And not to add, there are banks beyond the ones mentioned above. Their daily spendings on cybersecurity would easily surpass that of bitcoin.

Nevertheless, these banks are sizeable and cater for billions of people across the world. Whether or not Bitcoin’s blockchain would be able to handle such a size while retaining its security costs is a thing to watch out for.