Bitcoin (BTC) Price Tumbles: Is This Trend Change or Correction? 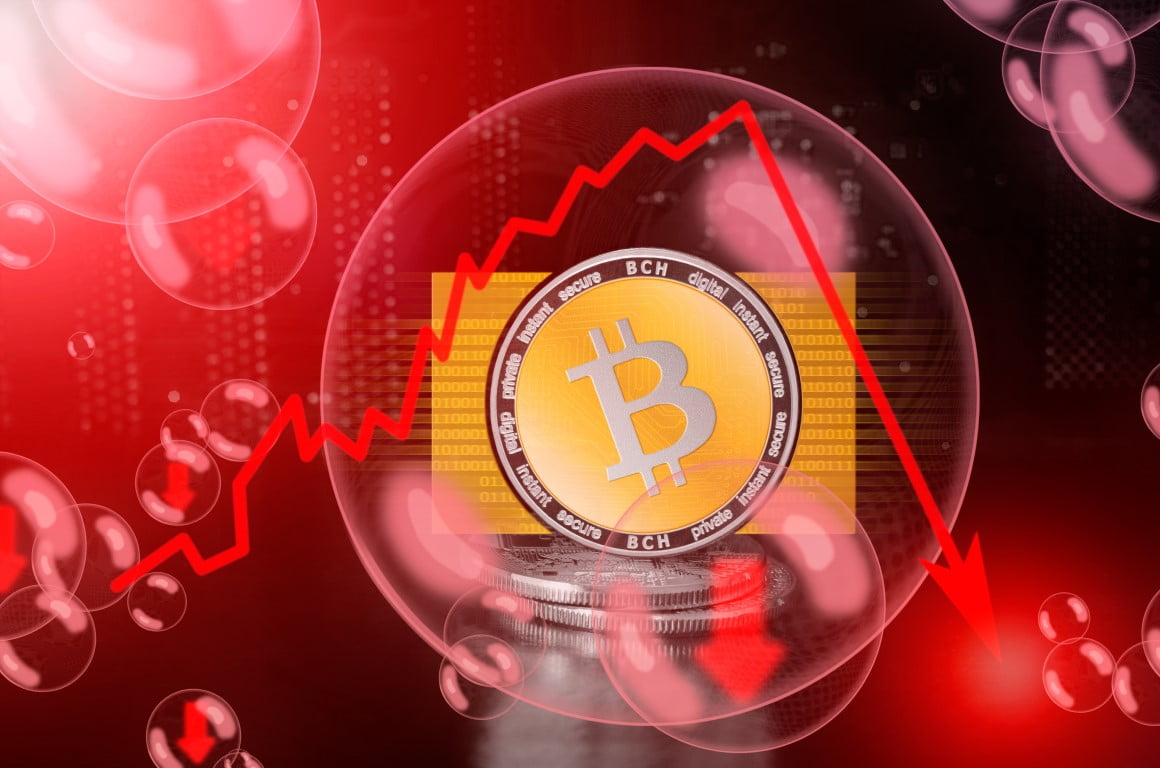 The past two sessions were eventful since there were heavy moves in bitcoin price below $5,400 against the US Dollar. After consolidating for a few hours above the $5,400 support, the BTC/USD pair started a strong decline. There were two nasty red candles formed and the price broke the $5,250 and $5,120 support levels. The decline started after there was a break below a major bullish trend line with support at $5,410 on the hourly chart.

Looking at the chart, bitcoin price clearly moved into a bearish zone below $5,380 and the 100 hourly simple moving average. It could correct in the short term, but sellers are likely to defend the $5,380-5,400 zone. On the downside, the price could revisit the $5,000 support area if it breaks the $5,120 support.

Hourly MACD – The MACD is slowly reducing its bearish slope, with no positive sign.

Hourly RSI (Relative Strength Index) – The RSI for BTC/USD recovered from the 20 level and it is currently near 30.