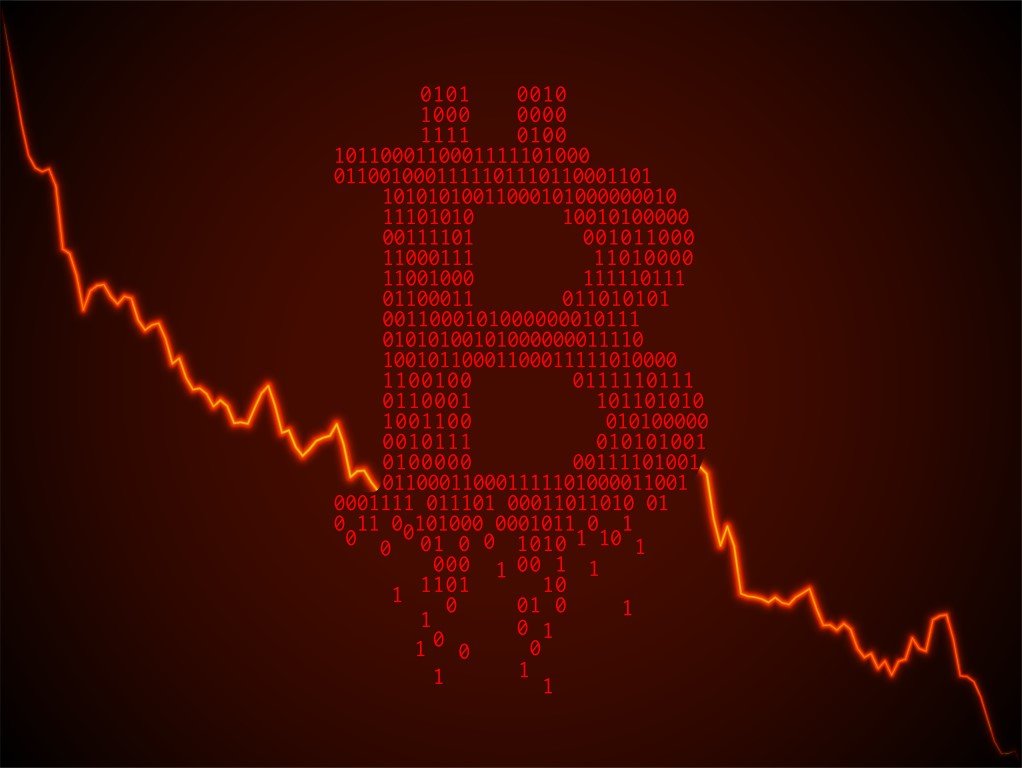 Bitcoin price is declining and is trading in a bearish zone below $8,500 against the US Dollar. BTC is likely to decline further to $7,850 or $7,500 before a decent upward move.

This past week, BTC started a short term recovery from the $7,659 low against the US Dollar. The BTC/USD pair traded above the $7,800 and $8,000 resistance levels. Moreover, there was a break above the $8,200 resistance area. Finally, the price tested the $8,500 resistance area and topped near the $8,539 level. Recently, it started a fresh decline and traded below the $8,400 level.