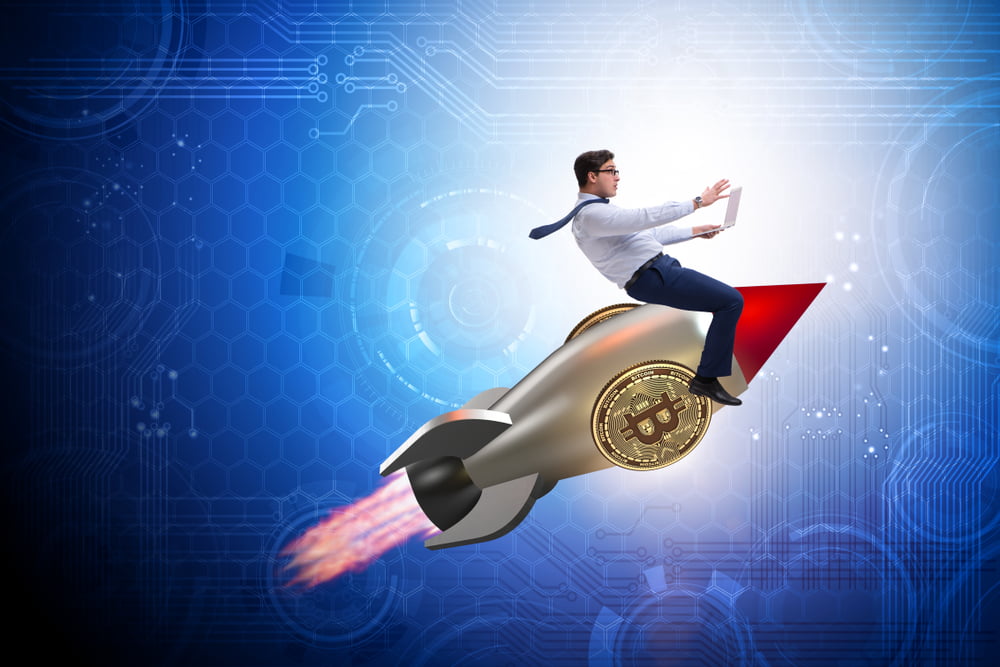 Bitcoin is up more than 5% and it broke the main $10,000 resistance against the US Dollar. BTC price could correct lower in the short term towards $9,950 before it starts a fresh increase.

Yesterday, we discussed the chances of a larger rally in bitcoin price above $9,750 against the US Dollar. BTC did gain traction above the $9,750 resistance and rallied more than 5%.

There is also key connecting bullish trend line forming with support near $9,740 on the hourly chart of the BTC/USD pair. On the upside, the recent high near $10,371 is a short term resistance zone.

If the bulls manage to clear the $10,371 high, it could easily test the $10,500 resistance zone. Any further gains could lead the price towards the $11,200 pivot level in the coming sessions.

The previous major hurdle near the $9,950 zone could act as a strong support for bitcoin. If the price continues to slide, the last line of defense might be $9,700.

Any further losses might start a downside extension towards the $9,500 level or the 100 hourly simple moving average in the near term.

Hourly RSI (Relative Strength Index) – The RSI for BTC/USD is currently correcting lower from the 85 level.

Tags: bitcoinbtcusdBTCUSDTxbtusd
Tweet123Share241ShareSend
Win up to $1,000,000 in One Spin at CryptoSlots