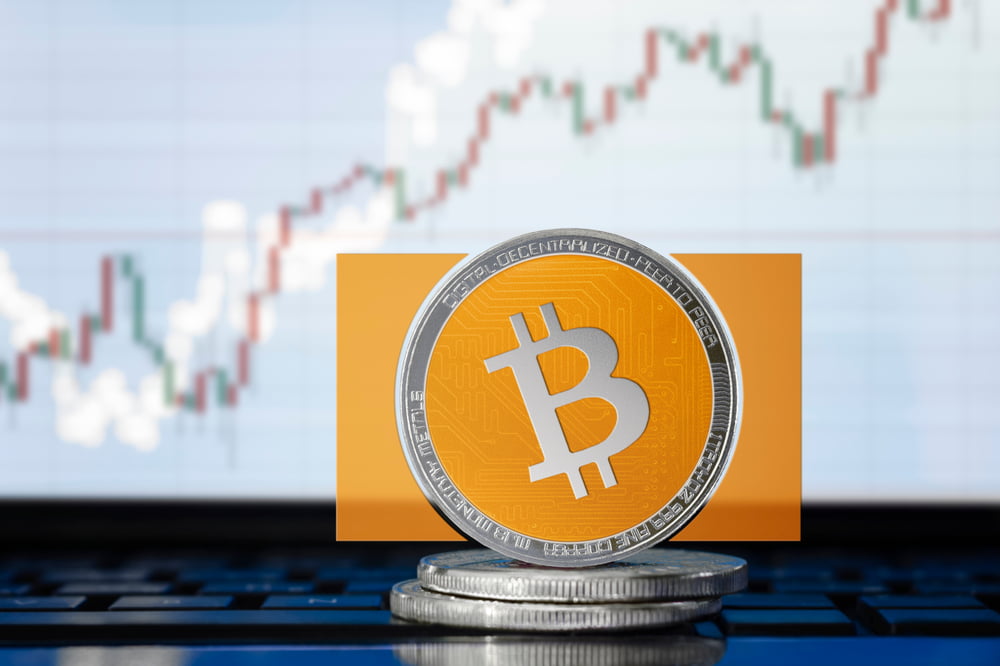 The fourth-largest cryptocurrency surged by up to 12.93 percent to establish a new yearly top at $428.80. The move uphill helped BCH’s market cap to swell from $6.87 billion to $7.74 billion, making it the best intraday gainer among the top-10 cryptocurrencies.

Bitcoin Cash’s gains came amidst similarly wild upside moves in the altcoin market. XRP, the third-largest token, surged by more than 9 percent on a 24-hour adjusted timeframe. The second-leading Ethereum, at the same time, registered 5.66 percent gains. Meanwhile, an otherwise underperforming EOS too surged by more than 8 percent.

On the whole, the altcoin market added circa 3.75 billion to its valuation on Wednesday, with Bitcoin Cash attracting the maximum capital.

The Bitcoin Cash price jump led to the formation of a Golden Cross on its daily chart.

The potential for an extended bullish action finds evidence in the May-July price action. The Bitcoin Cash price surged 120 percent shortly after it made a Golden Cross on its daily chart, as shown in the chart above. The same parameter makes $800 a primary upside target for Bitcoin Cash.

Technicals aside, the fundamentals surrounding the cryptocurrency also hints a bull run.

Bitcoin Cash’s halving is going to take place in April 2020, a month before that of bitcoin. In retrospect, the event would decrease the cryptocurrency’s daily supply from 12.5 BCH to 6.25 BCH, making it scarcer.

Traders could prefer to hold or increase their stakes in BCH before its halving, believing that its demand would go up against a limited supply. The speculation alone could see the token breaking towards $500 in February 2020.

However, recent halving events show more profit-taking than sustainable price rallies. Litecoin, for instance, gave up most of its early 2019 gains after its halving on August 4, dropping by up to 66 percent.

That leaves BCH investors – not traders – in a Catch-22 situation. Potential bullish exhaustion, therefore, could see the altcoin falling back to the $400-450 level.