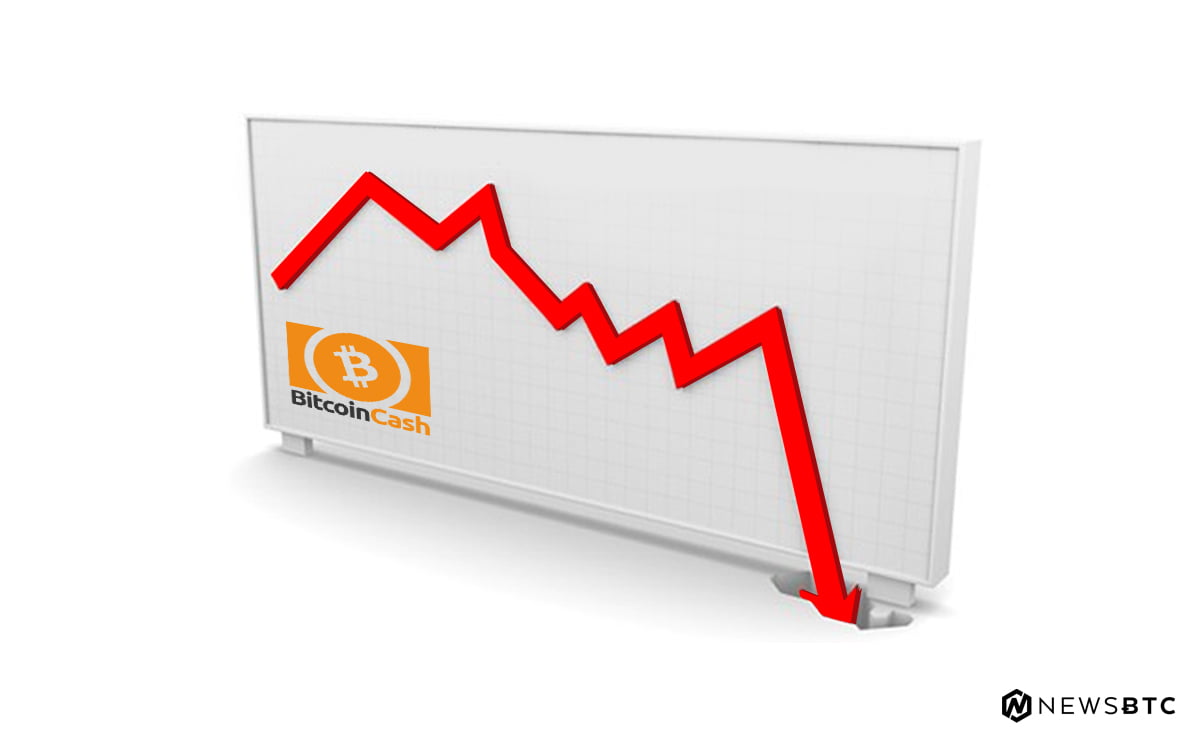 Bitcoin cash price is struggling to gain momentum above $1650-1700 against the US Dollar. BCH/USD may resume its downtrend and it could even break the $1500 support.

There was a minor recovery initiated in bitcoin cash price from the $1500 swing high against the US Dollar. The price moved higher after trading as low as $1494. It moved above the $1550 and $1600 resistance levels. There was also a break above a connecting bearish trend line with resistance at $1600 on the hourly chart of BCH/USD. The pair traded past the $1650 level, but it failed to gain momentum. 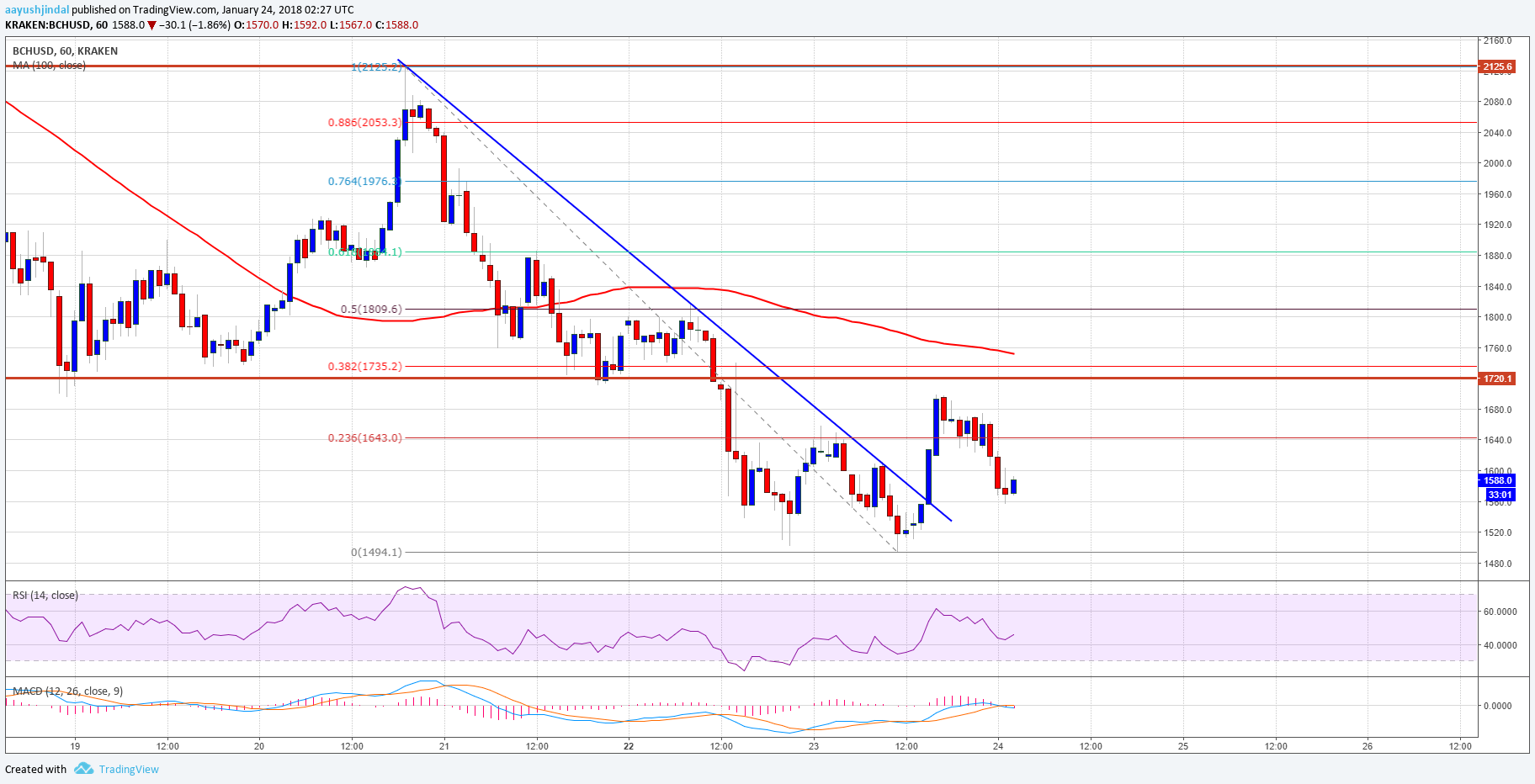 Hourly MACD – The MACD for BCH/USD is losing momentum and is moving back in the bearish zone.