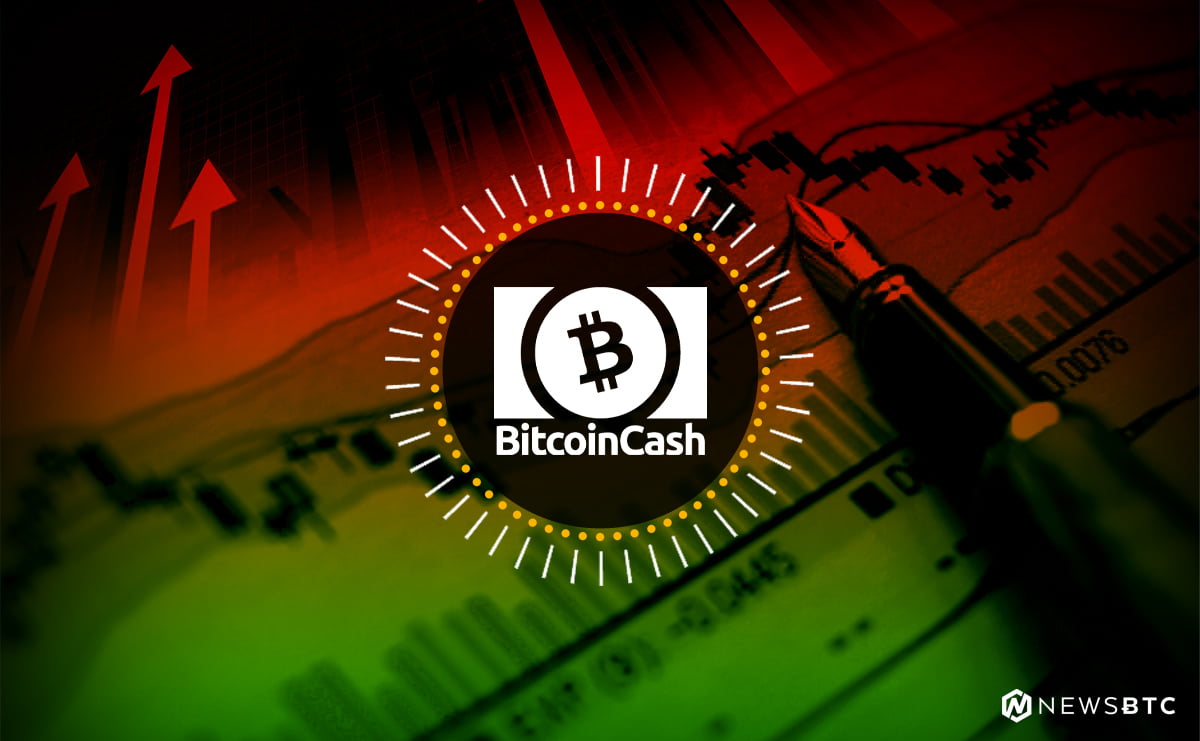 Bitcoin cash price traded below the $1800 and $1700 supports against the US Dollar. BCH/USD is likely to remain in a downtrend as long as it is below $1700.

There was a steady decline noted in bitcoin cash price from the $2000 swing high against the US Dollar. The price declined and moved below the $1800 and $1700 support levels. It even broke the 50% Fib retracement level of the last upside leg from the $1350 low to $2132 high. It opened the doors for more losses and the price traded toward $1500. 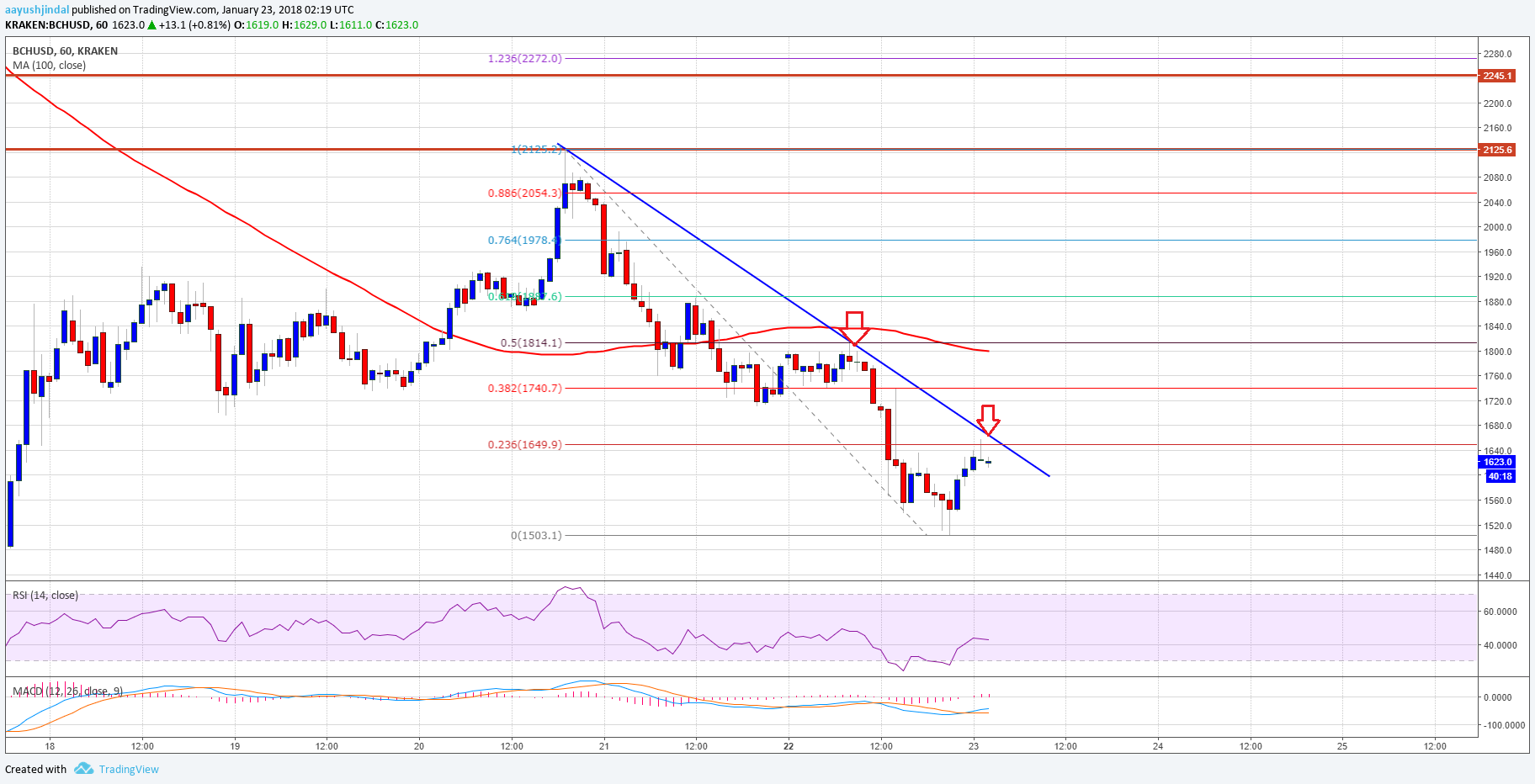 Therefore, a break above the $1800 resistance would be a good positive signal. On the downside, the $1500 level is a major support and must hold to avoid further declines.

Hourly MACD – The MACD for BCH/USD is struggling to move back in the bullish zone.

Hourly RSI (Relative Strength Index) – The RSI for BCH/USD is recovering higher toward the 45 level.